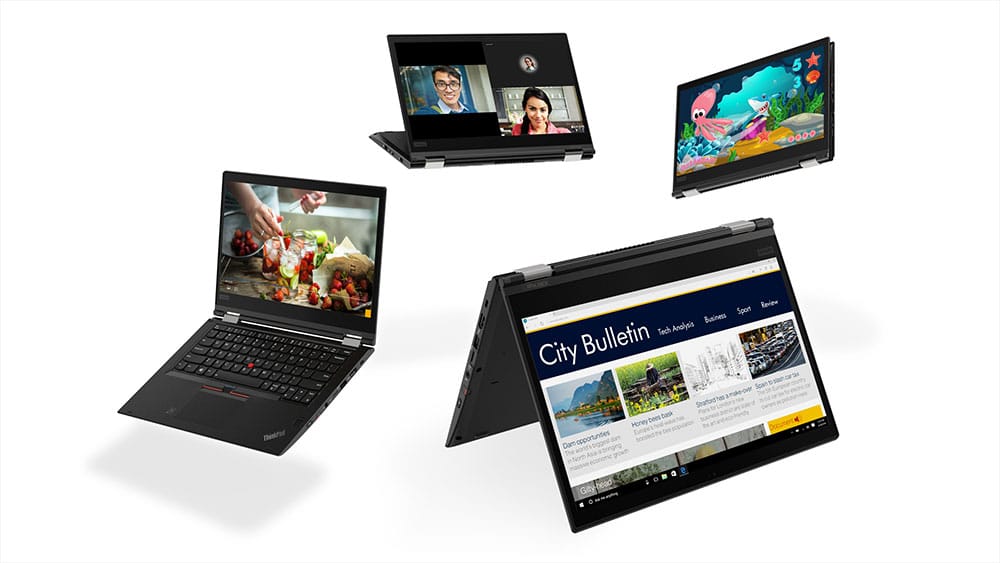 Lenovo will be unveiling as many as 9 ThinkPad laptops for this year before the Consumer Electronics Show, which is supposed to take place in Las Vegas next week. All the T, X and L models will be housing 8th generation Intel Core processors.

Most of the new models would be targeted at businesses primarily. The company has not revealed any other details about the upcoming models; however, the X series might just be the most interesting one. 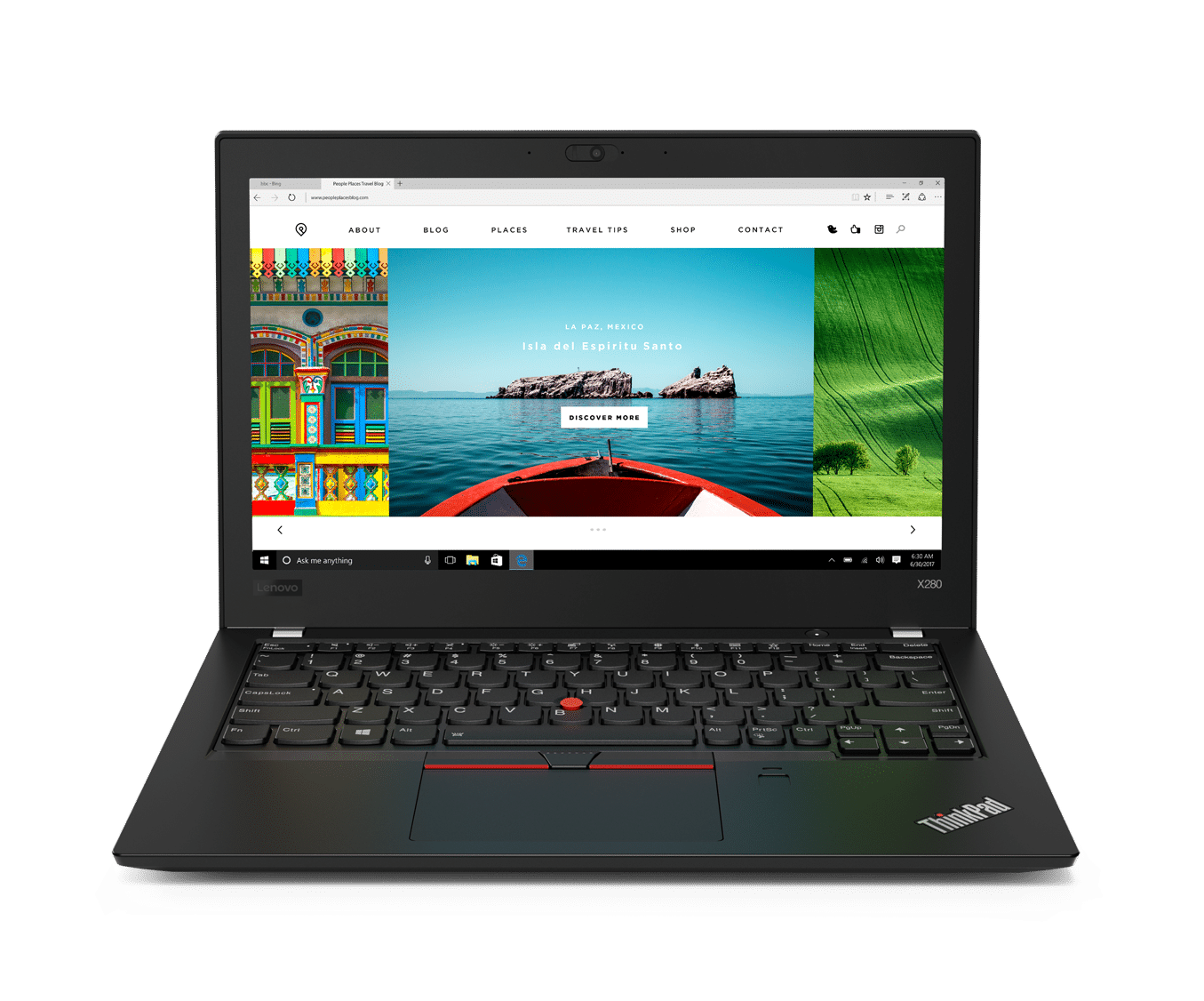 Both ThinkPad X280 and ThinkPad X380 Yoga will be equipped with Intel’s latest 8th gen Core i7 processors. Moreover, they are likely to be packed with 16GB of RAM and up to 1TB of SSD storage. 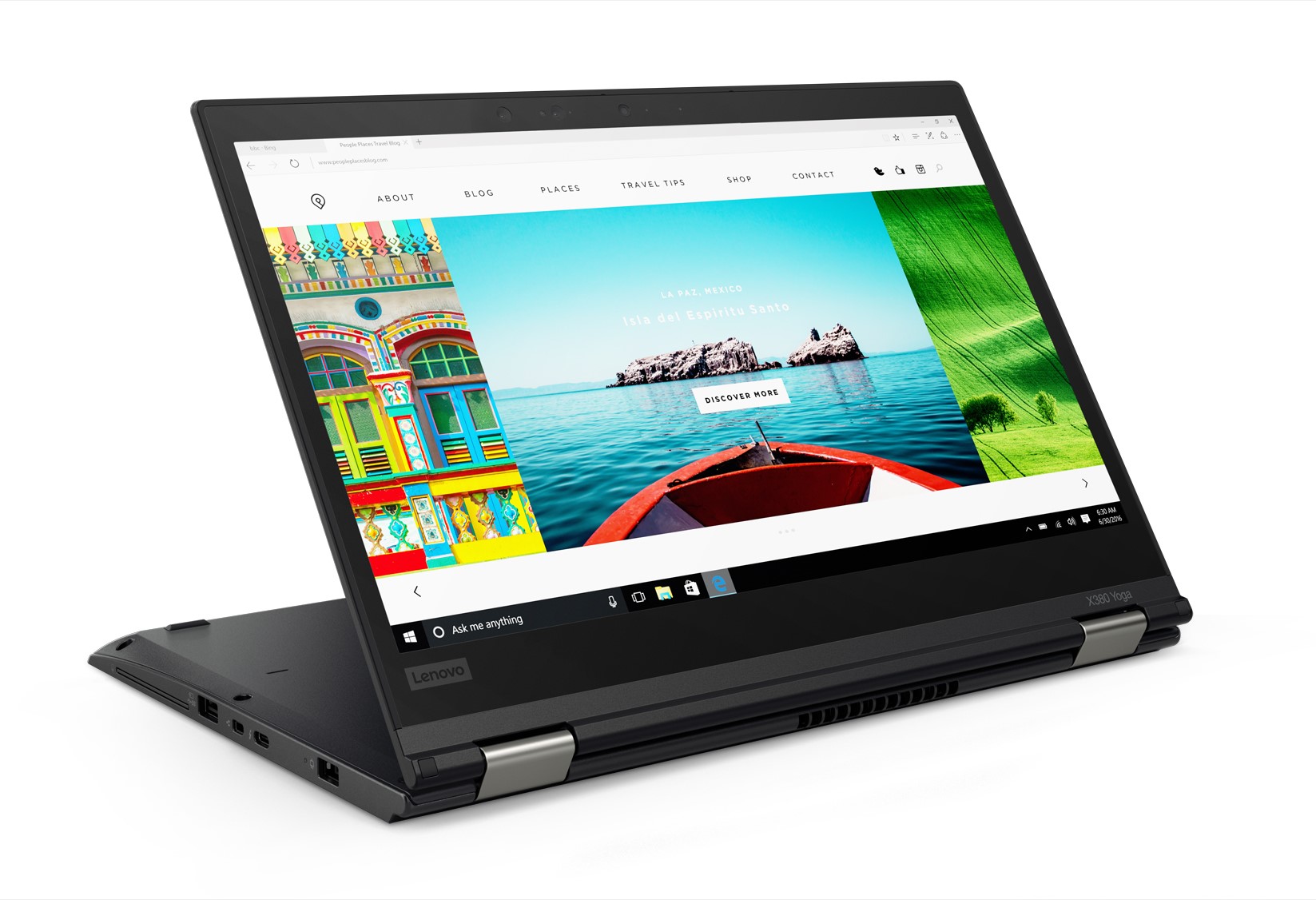 The X380 Yoga is a 2-in-1 convertible with 360 degree hinges. In addition, both models will also feature USB-C power adapters. This feature will be available across all the upcoming Lenovo’s ThinkPad models.

For Windows Hello, X380 will have an Active Pen besides an Infrared camera. On the other hand, X280 gets rapid charging and getting from 0-80% within an hour.

Fascinatingly, X280 has an additional ‘ThinkShutter’ which lets you cover the webcam for extra security. It slides over to disable the webcam. Notebooks these days don’t have one, while Lenovo branding it as the “ThinkShutter” is interesting in its own right.

The X380 Yoga doesn’t have one, “unfortunately”.

Pricing and availability of the models

The company has promised to launch all the new models very soon. It is expected that the updated models are likely to arrive by the end of this month.