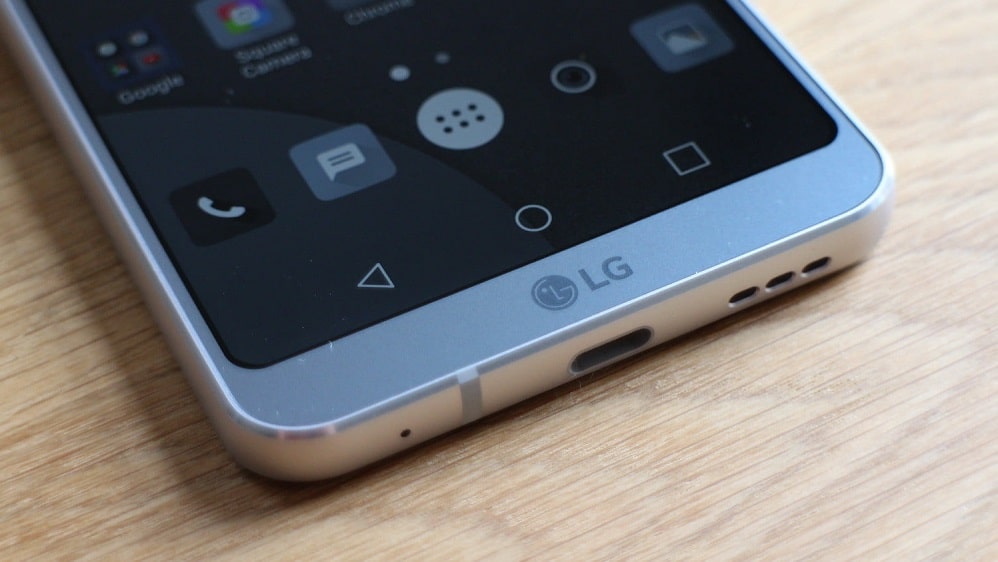 LG is pulling the plug on it’s G-series of flagship smartphones, which means the G6 was the last phone to embody the G-series moniker. The company’s upcoming flagship will fall under a new brand name, as is confirmed by LG.

The G-series was first used with the launch of the Optimus G back in 2012. However, since then the series has failed to get to the level of fellow Korean rival Samsung’s competing S-series. LG has its own V-series flagships which it launches in the second-half of the year, and that is likely to stay for the time being.

The new brand name might fall under a two-digit number series name like the V30 already has, or might come with a new name altogether (like Optimus). LG might have to pull a Note 7 (or Windows 10) and bring the two series’ names closer for the sake of consistency in the nomenclature.

Whether the new name will bring a change in fortunes for the South Korean company is yet to be seen. LG’s new CEO has recently reiterated his faith in the mobile phone market, which continues to be a chink in the armour for the conglomerate.

In recent times the company’s position has been usurped by rivals from China, which means it has an even bigger challenge ahead. Even its stellar 2017 flagships didn’t help much.

LG is expected to show off its new flagship at the Mobile World Congress in a month’s time, meaning we don’t have to wait to find what the future holds for LG.