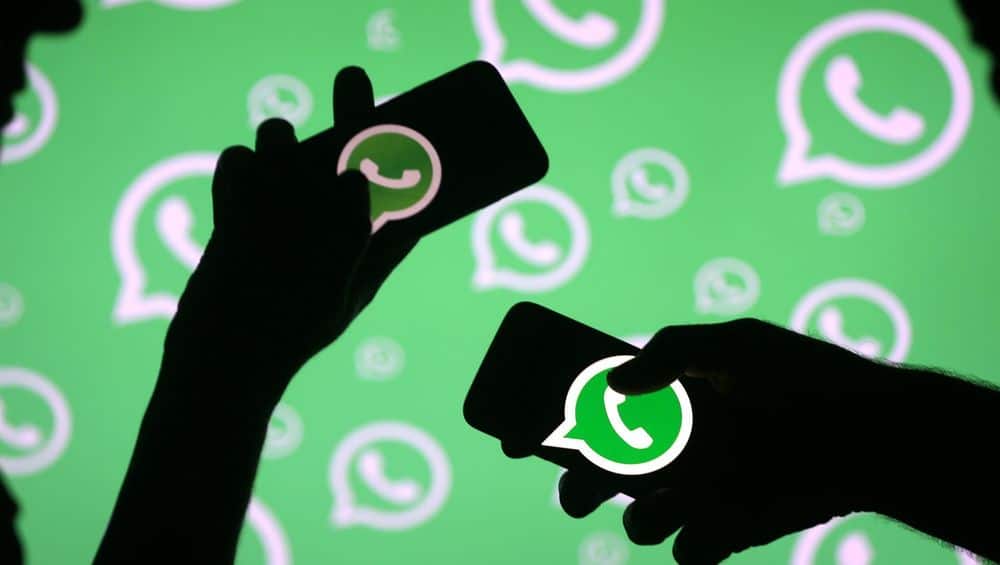 According to a statement by WhatsApp, 75 billion messages include more than 5 billion videos and 13 billion images sent worldwide. WhatsApp has about 1.3 billion monthly active users and nearly 300 million daily active users.

Despite being down for a few hours, WhatsApp easily managed to break the previous record by a good 12 billion messages.

According to WhatsApp spokesperson, the app was back online after an hour, however, there are reports that the app was down for more than 2 hours in several areas of the world on New Year’s Eve.

The never-decreasing popularity of WhatsApp also has to do some of the new features that the company introduced. The Facebook-owned messaging app introduced various updates over the year including: