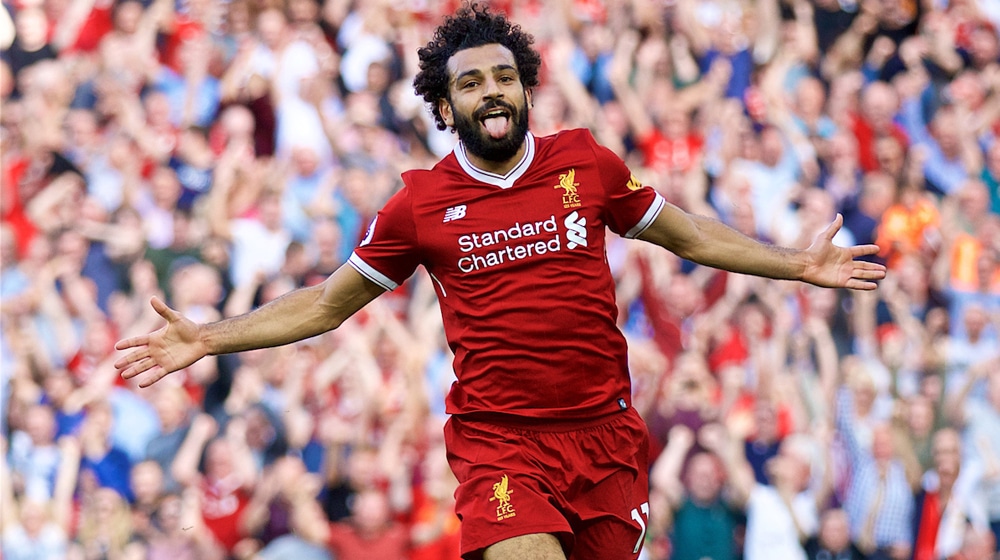 Liverpool forward Mohamed Salah has been named the 2017 Confederation of African Football Player of the Year.

The star player, who has managed to net 17 Premier League goals this season, has also helped its national team reach the World Cup and African Cup of Nations final in 2017.

The 25-year-old has won the award ahead of his team-mate and Senegal winger, Sadio Mane.

Salah and Mane attended the ceremony in Ghana ahead of their FA Cup tie against Everton.

“Winning this award is a dream come true, 2017 was an unbelievable year for me,” Salah said after receiving the trophy.

I would like to dedicate it to all the kids in Africa and Egypt, I want to tell them to never stop dreaming, never stop believing.

Salah has become an integral part in Liverpool and Egypt, both. He has scored 17 goals for Liverpool this season and has contributed in all seven goals — scoring five and assisting two — which saw them qualify for Russia.

Before joining Liverpool, Salah was also in red hot form in Italy. He scored 15 goals in 11 games which helped Roma finish second in Serie A. He has scored 23 goals in 29 games for Klopp’s side this season.

Taking about his team-mate, Salah said Mane is also on course to win the award himself. He said:

I am very happy and very proud to share this moment with my friend, and I am sure he is going to win it very soon.