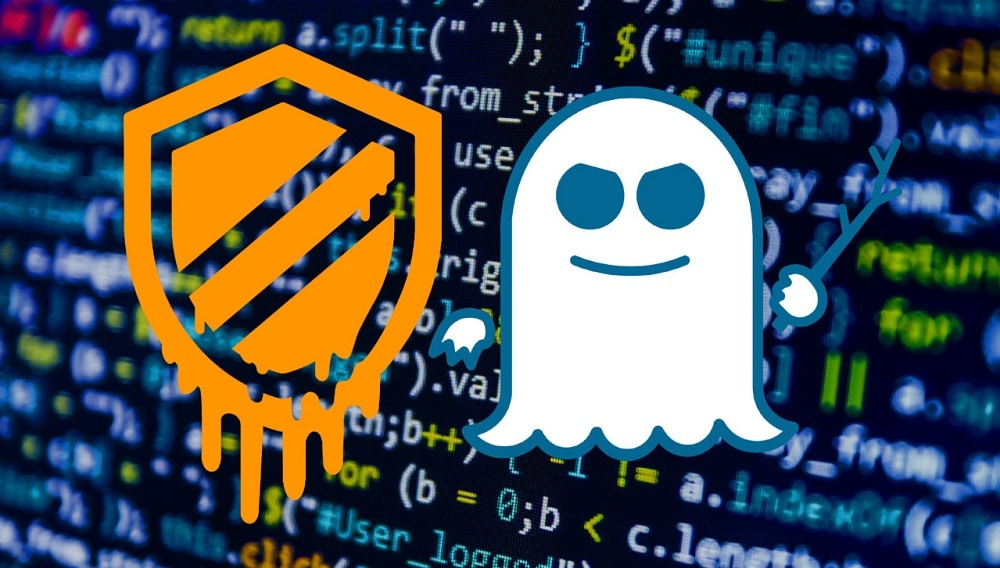 Intel, the chipmaker most-severely affected by Meltdown and Spectre bugs, is taking drastic steps to mitigate as much damage as it can. The company now hopes to fix 90% of all recent processors by the end of the week.

The processors released in the past five years will be patched, as it told in a press release. Its vendors, cloud providers and OEM partners have already rolled out updates to their respective users.

One of the major concerns regarding the updates was about the potential impact on their performance brought by these upgrades, however, Intel maintains that for the average user the difference will be minimal and corrected over time.

It expects these issues to be more noticeable on “discrete workloads”, however, with ongoing testing the difference shouldn’t last long. The time-frame of updates for older processors is not known as of yet.

Users are recommended to turn on automatic updates in their system’s settings, and also update their browsers as soon as the latest updates are available.

About Meltdown and Spectre

The Meltdown and Spectre bugs were first made public last Wednesday by Google’s Project Zero team. The bug reportedly affects all processors built, going back to 1995, by allowing changes to be made to operating system’s kernel memory.

Its aftermath has seen major companies including Google, Microsoft and Apple all step up to patch the affected systems. Considerable effort is still required primarily for covering the users who are still stuck on the older systems or OS.

While some entities such as the US government recommend changing the affected processors altogether to be completely safe, the press release from Intel seems to indicate that things are mostly under control.