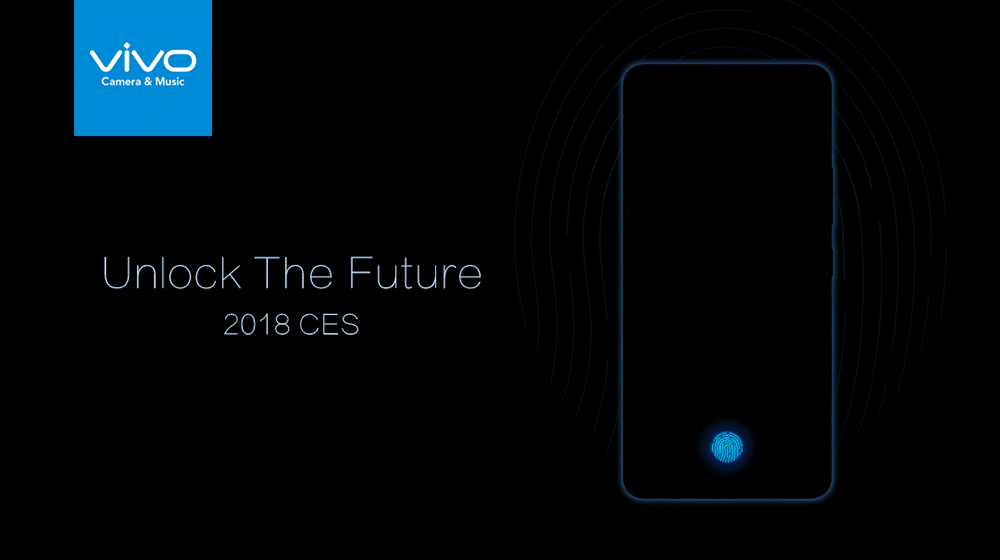 Vivo is all set to launch the first Smartphone with under-display fingerprint scanner tomorrow (if rumors are to be believed) at the CES 2018. 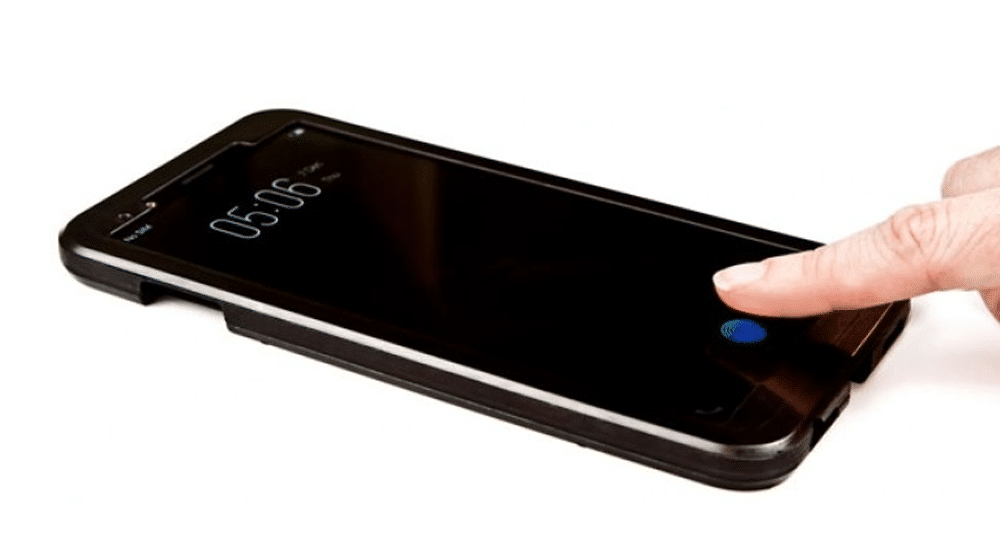 It merits mentioning here that Vivo has already showcased a somewhat similar unlocking mechanism at the MWC Shanghai last year, that was built on Ultrasonic fingerprint sensor from Qualcomm.

Vivo’s new under-display fingerprint scanner will support various usage scenarios beyond unlocking the smartphone, and is only activated when needed.

A graphical UI will show up on the smartphone’s screen in any scenario where fingerprint recognition is required, such as when the screen is off, during software unlocking, or even Mobile payment authentication.

As compared to placing the fingerprint sensor on the front or the back of the smartphone, in-display fingerprint scanning technology reduces machine openings, which allows the overall smartphone design to be sleeker, while opening up more possibilities for different designs including a fully bezel-less display.

The front screen fingerprint scanner is still the most popular choice among many consumers as it is more convenient and intuitive. This new technology from Vivo will resolve the problem of fitting a fingerprint scanner button on a phone with narrow-bezels.

Interestingly, Apple and Samsung has been rumored for a long time to introduce such solutions, however, the Chinese smartphone maker Vivo has once again taken the lead.

There is no information available about the smartphone model that will feature this new technology, however our sources confirm that Vivo will offer this new phone in the market in a month or two and it could be a variant of X20 or the V7+, which was launched in Pakistan and other major markets a few months ago.