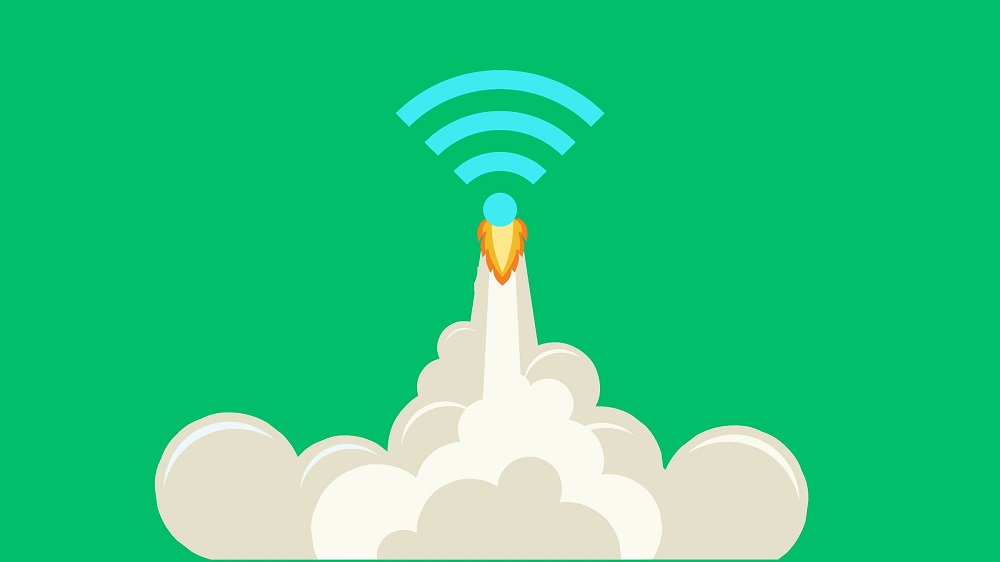 Arguably the news that will affect the average Joe more than anything else at the CES, is the arrival of the new Wi-Fi standard 802.11ax, which was finalized after consensus of the Wi-Fi Alliance.

Successor to the 802.11ac, the new standard will bring up to 40% faster data transfer rates compared to its predecessor. 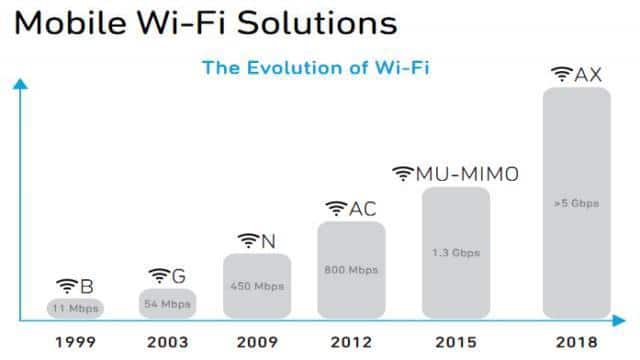 It will be more efficient than its predecessor, thus allowing battery life savings as well as ensure a smoother connection.

Finally, it will also bring support for better integration among multiple routers or access points in a network for increased stability.

D-link showed off its first 802.11ax routers at the event , while Intel announced that it’s first chips supporting the new Wi-Fi standard will be available later this year.

The D-Link AX-11000 (image below), showcased at CES, is capable of achieving a theoretical data transfer rate of 11,000 Mbps. 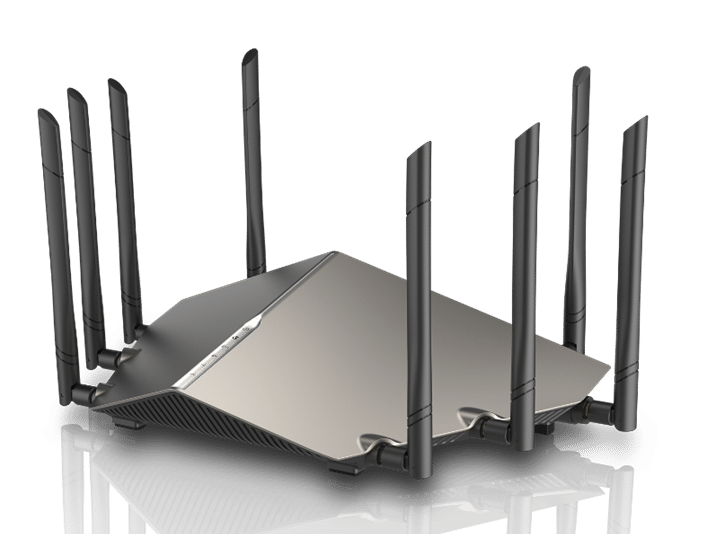 Intel will help smoothen the transition through its new 802.11ax home Wi-Fi chipsets, which will also be backwards compatible with older standards. It will be rolling out these chips to its partner companies sometime this year.

Intel is far from the only party involved, though, as Qualcomm announced its own Wi-Fi chips supporting the standard as early as February last year. As mass adoption nears in 2019, more partners will be expected to join the fray.

Mass adoption will be far from a straightforward procedure, though. The certification will only arrive for 802.11ax next year, which will enable the mass-production of devices. While users would require not only an investment in a compatible router, the use of a supporting phone or laptop means it will be sometime till the new standard becomes the norm.

Also, even today not all consumer devices, especially midrange ones, come with support for the current 802.11ac standard, which could be the biggest hurdle towards the mass adoption of future certifications.