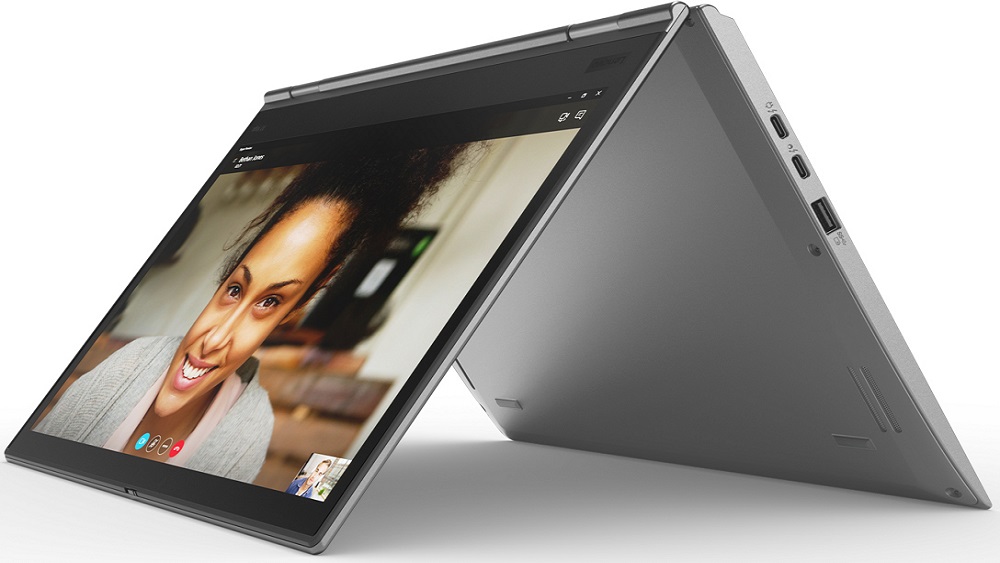 Lenovo has unveiled a bunch of new ThinkPads at the CES, the highlights being the ThinkPad X1 Carbon and ThinkPad X1 Yoga. The new machines come with better displays and better internals to boot. 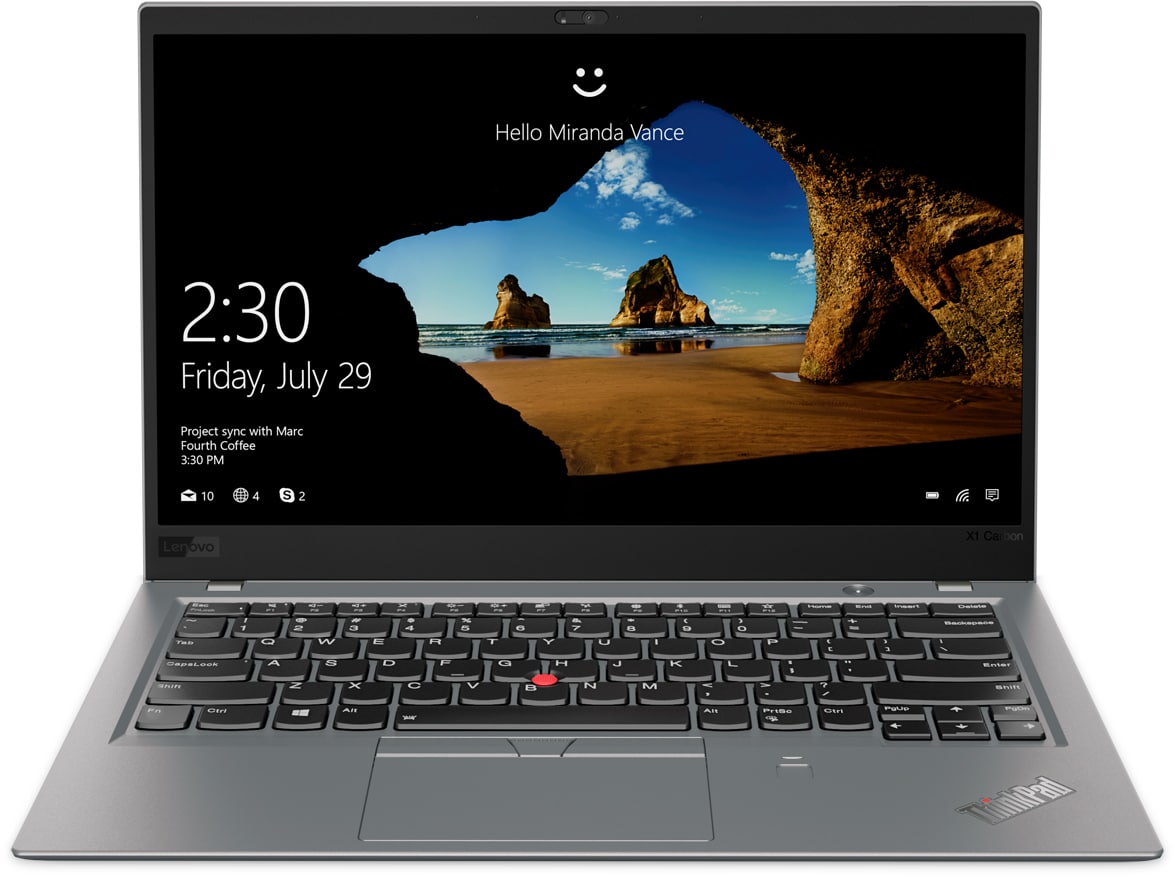 The more down-to-earth version of the two, the X1 Carbon comes with a choice of either 8th gen quad-core Core i5 or i7 processors, as well as optional vPro support and UHD Graphics 620. The design is also MIL-STD 810G compliant, which means it is resistant to any spills or minor bumps.

The display comes with a 14-inch IPS 1080p display on the front (with an optional WQHD and touchscreen), with Dolby Vision HDR support, a first for PCs, which should mean a better Netflix viewing experience. A future update is said to bring support for Amazon’s Alexa too.

The IR, Hello-supporting webcam comes with ThinkShutter cover for increased security, alongside the fingerprint scanner. Battery is said to last up to 15 hours on a single charge (12 on the WQHD model), and with Rapid Charge can provide up to 12 hours of battery life with an hour of charge.

Prices start at $1710, which does justice to the X1 Carbon’s image of the ultimate mainstream laptop that Lenovo makes. 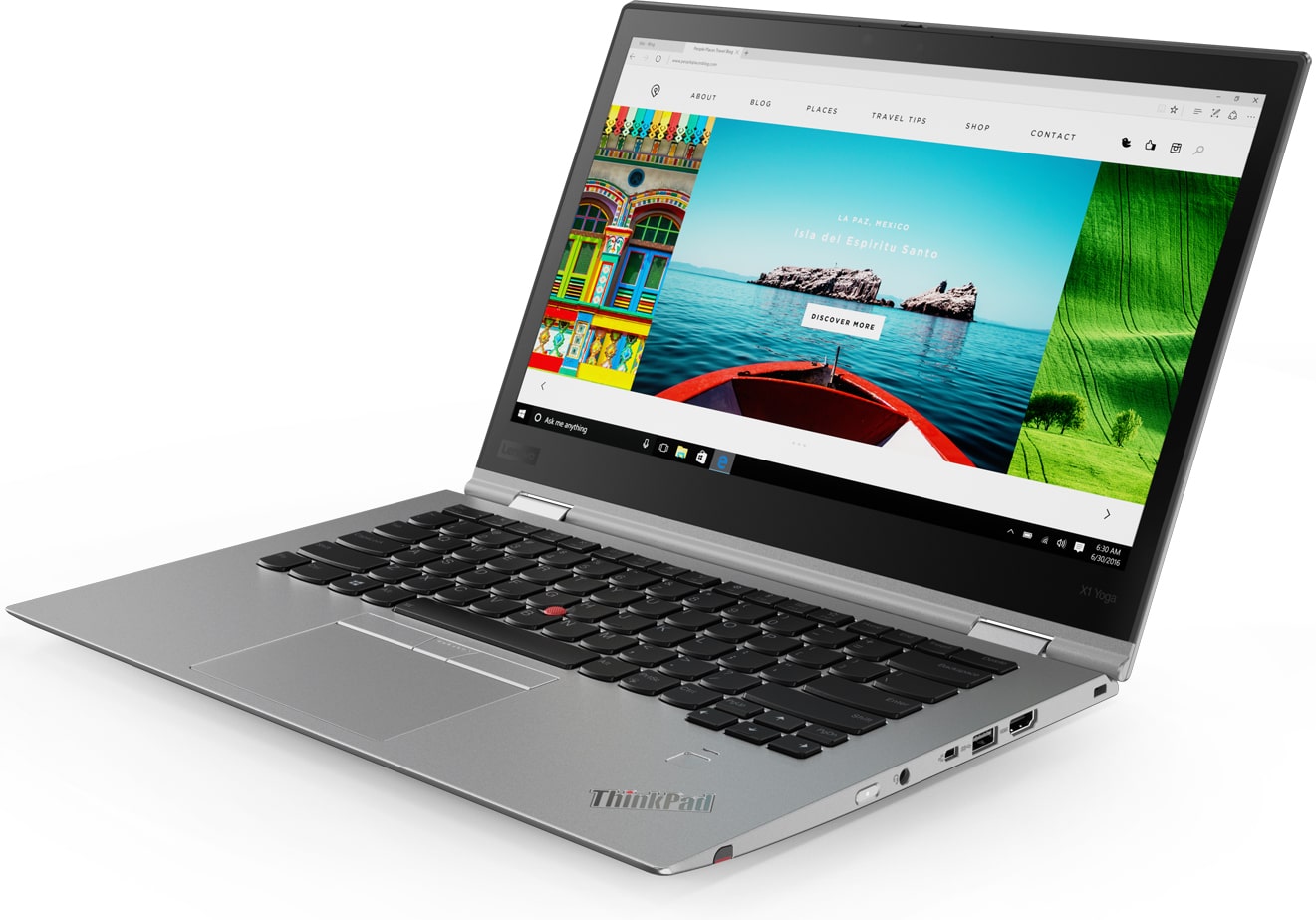 Alongside the X1 Carbon, Lenovo also updated perhaps the most famous convertible in the world: the X1 Yoga. The Yoga shares the same internals, connectivity and battery figures as the X1 Carbon. The main draw is undoubtedly the new rugged design, as well as the 360-degree microphones.

The keys also flush in when the machine is used in tablet mode. The 14” screen come with an IPS touch display by default, as you’d expect.

It also comes with one USB-A port less. The same battery life is retained as the X1 Carbon. It also tips the scales at over 3 pounds, compared to 2.5 pounds for Carbon.

Pricing is set significantly higher at $1889, which is what you’ll need to pay for one of the best convertibles on the market.