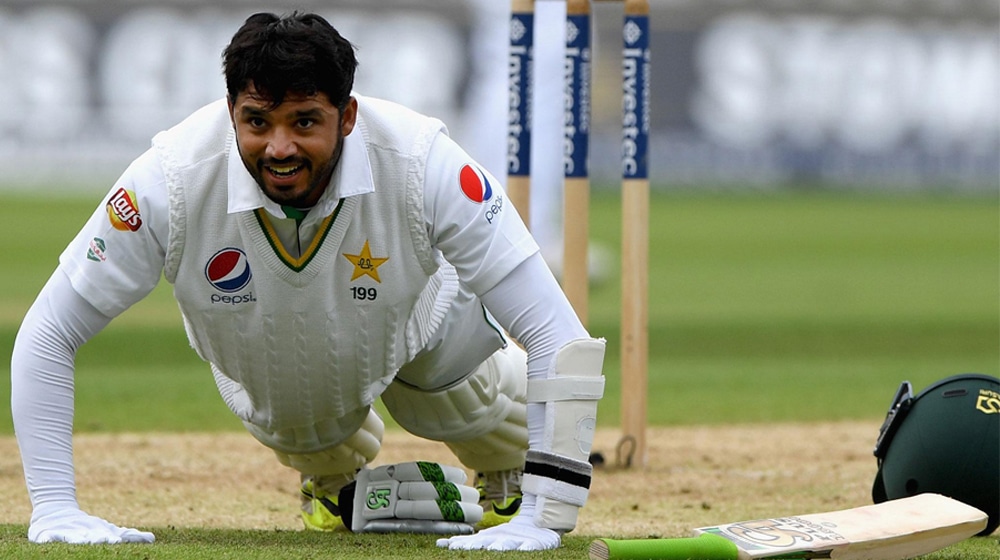 ICC Test rankings have been update following the conclusion of the Ashes series and Pakistan is still ranked number 7, behind Sri Lanka, England and New Zealand.

Pakistan had a splendid Test cricket year in 2015-16 where the Green shirts won 4 out of 5 series they played and drew the one against England in their backyard.

The team has two series’ wins since the start of 2017 — both against West Indies — but have fallen short against competitive nations.

Due to these results, Pakistan have been ranked number 7 in the list. The recent loss against Sri Lanka can also be credited to the absence of Misbah and Younis, who retired earlier in 2017.

Speaking about batting and bowling, no Pakistani stood out apart from Azhar Ali who has jumped 2 spots and is now ranked as the 7th best batsman in the world.

Yasir Shah, who was once immensely feared, has slipped up and now ranks number 14th.

In overall rankings, India has taken the pole position ahead of South Africa and Australia, thanks to Virat Kohli and his fierce companions.

However, most of their batsmen have fallen off the pace as Murali Vijay is now ranked 30th, Dhawan slipping three places to 33rd and Rohit Sharma on 44th.

Following a remarkable year in Test cricket, Steven Smith has topped the charts thanks to his phenomenal average of 63.75.

Joe Root is ranked second and behind him is Indian skipper Virat Kohli.

In the bowling department, Rabada had a phenomenal year and due to that he has successfully brushed off James Anderson and Ravindra Jadeja to take the prime spot.