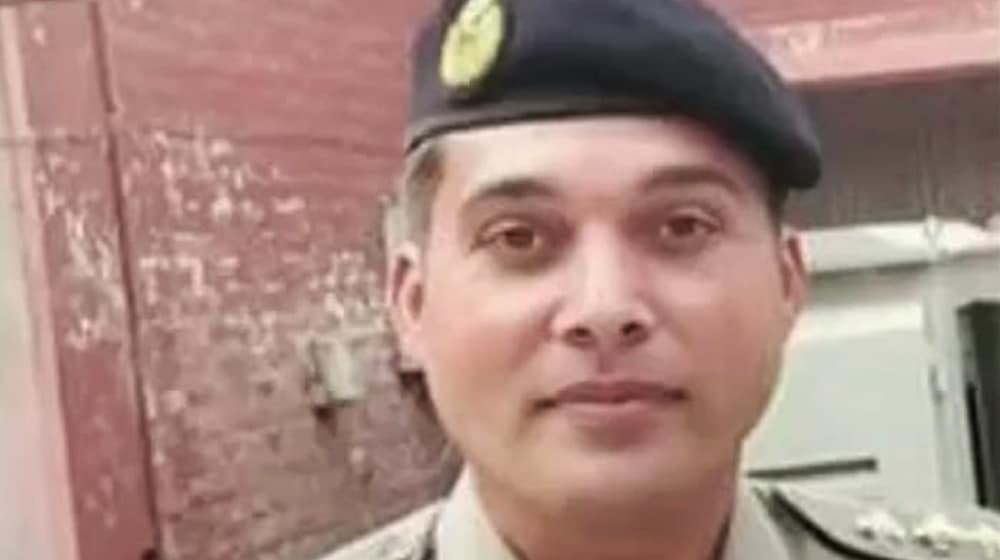 Earlier today, a woman in Kasur was rescued from attempted suicide. The man who saved her life, and the hero of this story, is none other than Zahid Maqsood, a Motorway Police officer. He bravely dived into Link Jambar Canal when he heard her cries of help from the water.

The woman, 22, is now in the hospital getting medical treatment. Her recent divorce resulted in chronic depression, and induced her to end her life. If it wasn’t for the quick response by Mr. Maqsood, she might not have lived to see another day.

Maqsood received appreciation from the Director of Motorway Police, who arrived shortly after a distress call was sent, and has become a lionheart for both his family and the country.

This event brings into question an urgent need to address issues pertaining to mental health in Pakistan. There is a shortage of good psychologists — and oftentimes, society here looks down on therapy as well, leaving many to suffer in silence instead.

Seeking out an expert therapist is stigmatized, and not to mention, prohibitively expensive for many people here as well. The young lady was fortunately rescued in time, who realized the folly of her act as she cried out in help. But thousands — even millions — of people suffer daily from stress, depression and general feelings of dissatisfaction with life, needing timely psychological help to ease their daily struggles.

Therapy would be just as humanitarian as diving into a rushing canal to save a life.

Despite all the doom and gloom around us, Mr. Maqsood’s heroism goes to show that there’s still hope for better role models amongst us.