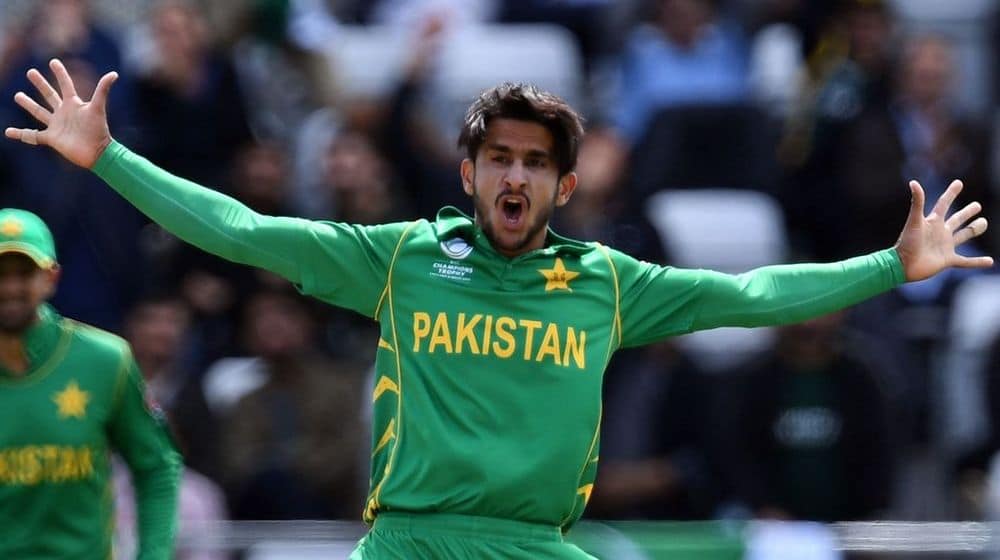 On the ground, players are often serious mainly to concentrate on the game. Off the field, however, a touch of humor is a remedy to take the mind off the not-so-favorable results and disappointing match reports.

Pakistan team also seems to be having fun with world’s number one pacer spilling the jokes in spare time. During the tight schedule and preparations for the series against New Zealand several Pakistani players managed to take some time off to relax.

Hasan Ali, however, didn’t seem very impressed by the constant use of Mobile Phones of his teammates. A video has been shared on Facebook where Hasan can be seen teasing Shadab, Fakhar Zaman, Faheem Ashraf and late arrival Muhammad Nawaz.

Here is the video that we are talking about.

It all started off with Hasan Ali filiming the video and saying;

“Look at them, our young cricketers. I don’t know what they are watching 24/7 on their phones,” [He was being sarcastic], to which Faheem showed his phone to clarify his position and said that he is watching pictures of cars.

Hasan then replied and said “doesn’t matter, you are using it”

Shadab tried to use Hasan’s “criticism” of using phones against him by asking “what are you doing [with your phone]”. To which, the pacer told that; “I am showing the reality to the people.” Shadab fired back with another question asking “what were you doing a couple of minutes ago?”

Hasan said: “I was listening to a call, Janu [buddy] don’t do this now.”

Someone in the back can also be heard showing off his singing skills, naal naal beh kay.

The video ended with players talking in Punjabi about cricket and batting.

Few jokes don’t hurt right? We hope all these players, who have shown time and again that they play positive cricket, carry this positive attitude and win the third match against the hosts.