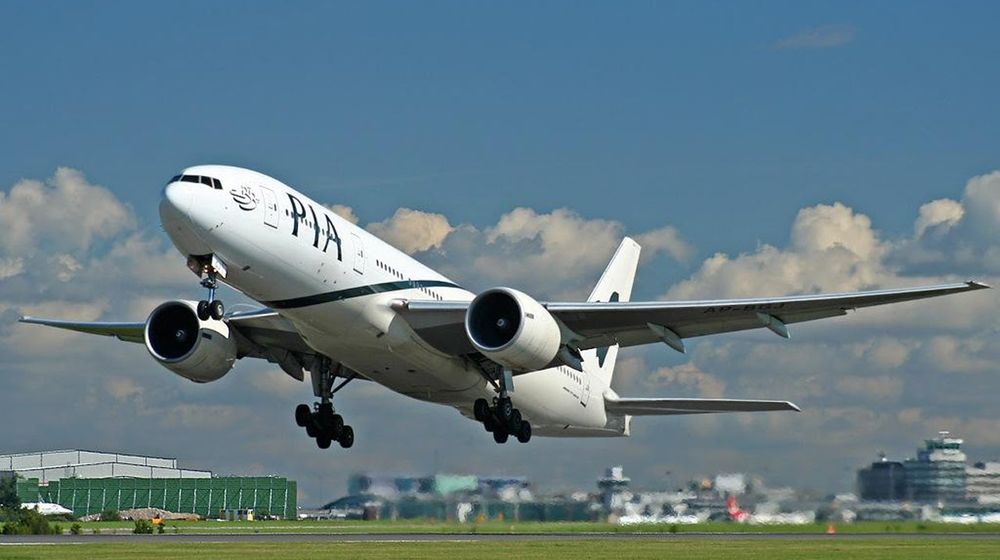 PIA is all set to launch direct flights from Islamabad to Gwadar.

Pakistan International Airlines (PIA) is looking to get back to the good old days when it was one of the best airlines in the world. National flag carrier is set to start direct flights from Islamabad to Gwadar to gain financial stability and reduce losses.

The Airline has seen some tough years as it is facing a serious crisis in terms of profits. The decision to start direct flights to Gwadar has been undertaken considering the importance of CPEC and benefiting from it.

Musharraf Rasool Cyan, CEO PIA, was recently interviewed in which he claimed that PIA ‘s fortunes will change for good in the coming 2-3 years. He was appointed CEO in September’ 2017 in hopes to restore the glory of the once well-known airline.

The CEO hopes that the state-owned airline will be able to start its operations to Gwadar by December 2018. He further told that a lot of hard work is required to put PIA on the path to profits and he is determined to do so.

Rasool Cyan commented on the importance of new Islamabad airport. He said that it will play an important role in increasing the tourist-base of Pakistan. He said that PIA will use the new airport to make it a hub for travelers from China, Europe, Africa and Asia Pacific countries.

The CEO also hinted on code sharing with other airlines to increase connectivity among destinations. PIA is also establishing its booth and office by a government funding of Rs 13.5 billion.

Commercial banks are funding the money through government’s sovereign guarantee. CEO told that this money is being used for engine maintenance and funding other working requirements.

The Chief Executive Officer believes that the new airport is good news for PIA as it will help in its restoration. The airline currently has 52 destinations and is set to add one more to it.