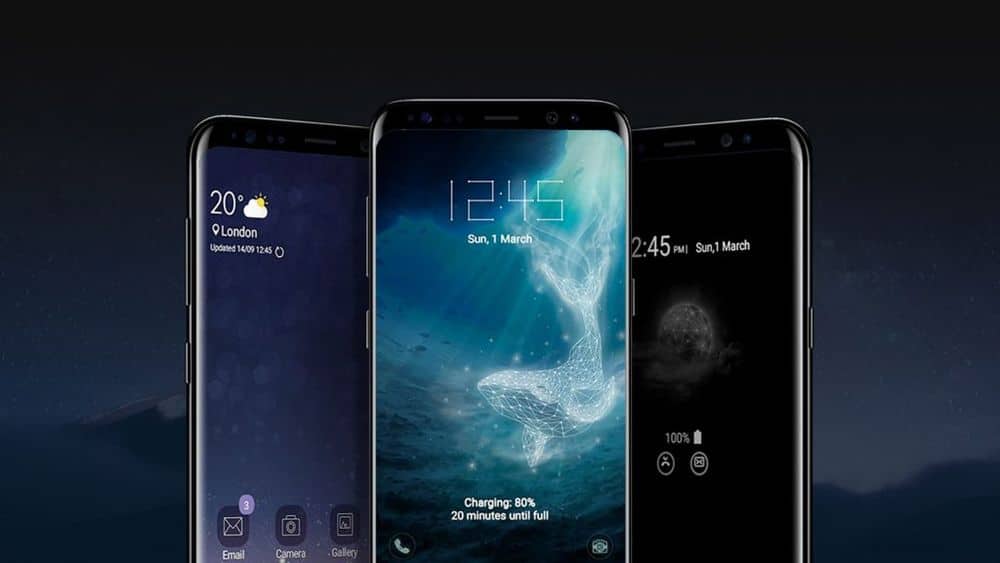 All the nitty gritty details about the next Galaxy S flagship leaked before launch.

Samsung’s newest flagship phone is coming next month at the Mobile World Congress (MWC), but the leaks show no signs of stopping.

The latest was a retail box of the Galaxy S9, with some interesting new details mentioned in specifications. Here’s the image of the box: 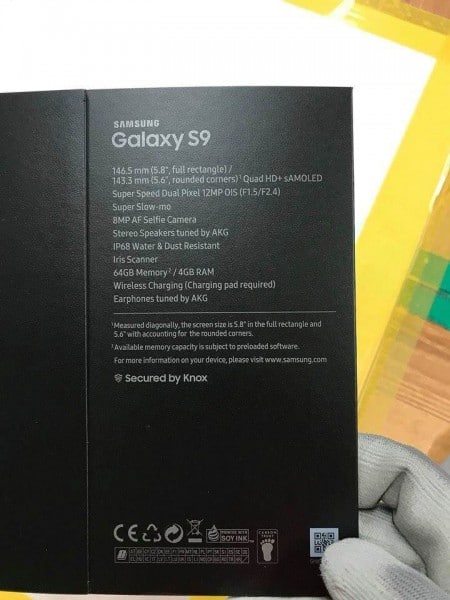 The box pretty much confirms the rumored specifications of the upcoming Samsung Galaxy S9. What the rumors didn’t point to was the inclusion of stereo speakers and a camera with variable aperture.

It mentions f/1.5 and f/2.4 for the Dual Pixel 12 MP camera, similar to the China exclusive W2018 phone which had a f/1.5 aperture. No smartphone has implemented a variable aperture to date, which should make Samsung’s implementation all the more interesting.

Another thing mentioned here are the “Super Slow-mo videos” which could mean something similar to Sony’s 960 fps motion eye camera on the XZ series.

Stereo speakers are also making a comeback, if the specs on the box are correct. Leaked renders of the Galaxy S9 show even slimmer bezels than before, however Samsung is likely to use the earpiece as the second speaker to keep the bezels small. 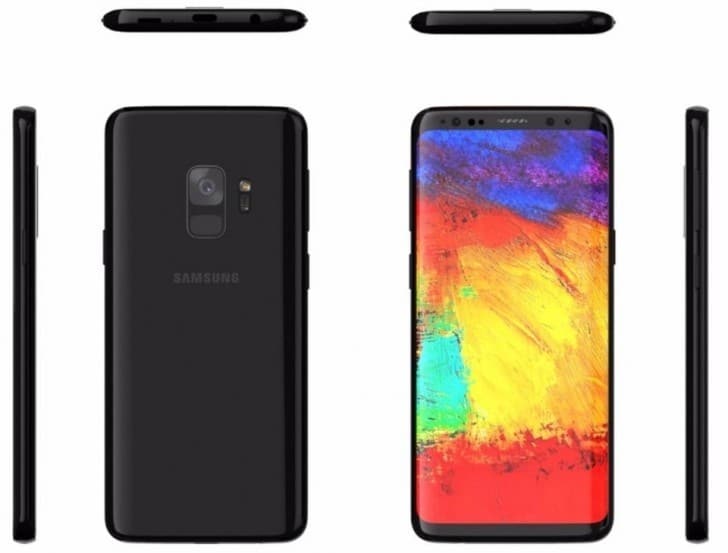 It will have an 8 MP front camera as well as wireless charging support. IP 68 water and dust resistance is also making its way to the S9 in addition to bundled AKG earphones in the box.

With the Consumer Electronics Show (CES) ending yesterday, tech fans are looking forward to the next big tech event: the Mobile World Congress (MWC). As the name implies, the MWC is where smartphone companies show off their latest and greatest products.

At the CES, Samsung CEO DJ Koh announced that the Galaxy S9 will be revealed next month at the MWC. Last year the S8 was revealed at the “Galaxy Unpacked” event organized by Samsung, however this time around the next iteration of the Galaxy S series will be showcased at MWC.