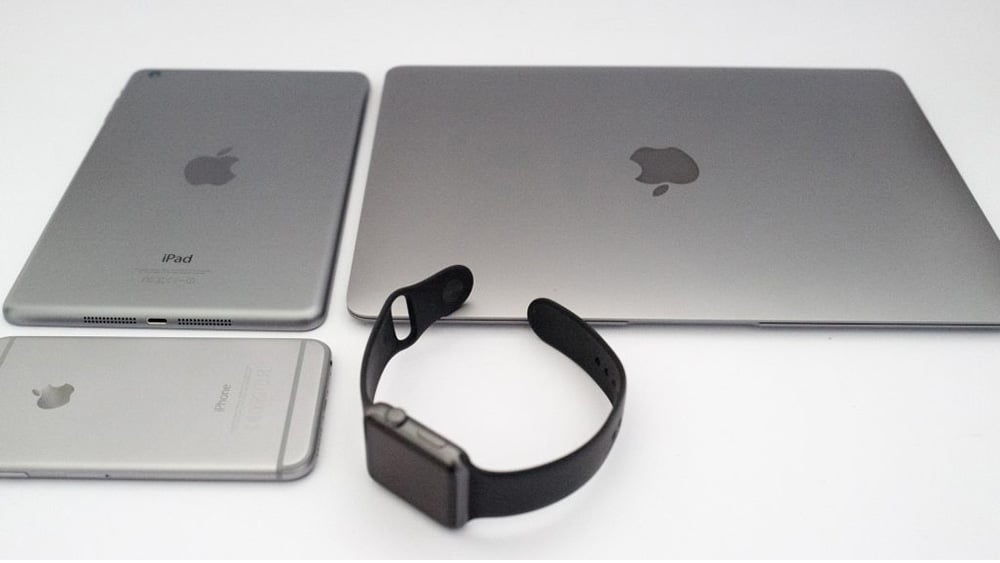 The company says that the feature is specific to iPhone and does not apply to any other Apple product.

A new conspiracy theory is circulating the internet claiming that Apple is deliberately slowing down people’s iPads, MacBooks, and even Apple Watches.

Is Apple really slowing down these Apple devices?

The short answer is: No

Apple isn’t throttling the performance on these devices based on the age of their batteries.

Why Did They Slow Down The iPhones?

As device grows older, its battery slowly degrades and does not hold enough charge as it used to.

Last year, Apple had received several unexpected iPhone shutdown complaints after its iOS 10 update was released, therefore, the company came up with a solution which it called “Power Management”.

Power Management, according to Apple, is a complex balancing act which manages the instantaneous performance peaks, only when needed, to prevent a device from unexpectedly shutting down.

To do so, it switches the system to a low-power state which slows down the smartphone.

In simple terms, Apple slows (underclocks) the older iPhones’ processors so that the lighter apps keep running normally and the battery life doesn’t take much of a hit. This slows the phone down (apps start up slower, animations load up slowly) but prevents unexpected shutdowns and keeps the battery life consistent.

This approach led to a massive public outcry to which Apple apologized in a press release ‘A Message to Our Customers about iPhone Batteries and Performance’ referencing only iPhone.

Does That Mean iPads are Safe?

In a recent support document ‘iPhone Battery and Performance’, Apple specifically addressed this by stating,

This power management feature is specific to iPhone and does not apply to any other Apple products.

With an up to 4 times larger battery, an iPad is more than capable of handling performance peaks that would otherwise shut down an iPhone. The larger battery capacity also helps diminishes the impact. The same should also apply to MacBooks and Apple Watches.

If you own an iPad, MacBook or an Apple Watch, you don’t need to worry about slowdowns like the iPhones.