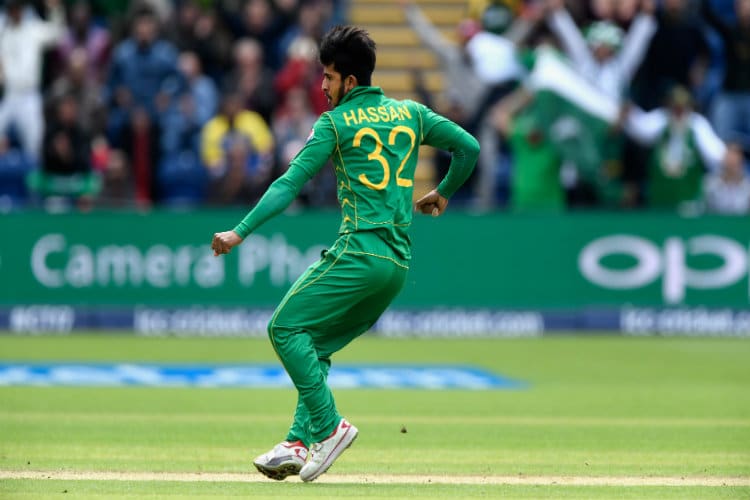 The International Cricket Council (ICC) 2017 awards have been announced and Pakistan’s Hasan Ali has made the cut.

Currently ranked no. 1 in ODIs, Hasan managed a spectacular year in 2017 and managed to take 45 wickets.

If you didn't know who @RealHa55an was before the Champions Trophy you sure do now!

He took 13 wickets in helping @TheRealPCB to glory, earning Player of the Series in the process.

Following the announcement, Hasan Ali responded with a thank you message:

Here are the rest of the awards:

Congratulations to @TheRealPCB for winning this inaugural award thanks to the votes of fans around the world!

At the age of 29, he has already scored 32 ODI centuries and has his hero Sachin Tendulkar’s all-time record of 49 well and truly in his sights. It is surely just a matter of time before he surpasses the Little Master, particularly if he keeps churning out runs as he did in 2017.

His ODI career average now stands at 55.74, the highest ever by a batsman from a Full Member nation!

The Ashes were merely the culmination of an incredible year @stevesmith49. In the award qualifying period, he played 16 Tests, scoring 1875 runs at 78.12, with eight 💯s and five 50s!

ICC T20I Performance of the Year
🏆🇮🇳 Yuzvendra Chahal@yuzi_chahal has been recognised for his incredible haul of 6/25 against England in Bengaluru, bamboozling every batsman he came up against to seal the series decider!

Marais joined the Emirates Elite Panel in 2010 and has umpired 47 Tests and 74 ODIs, including the Champions Trophy Final – and 26 T20Is.

He wins the award for the second consecutive year!