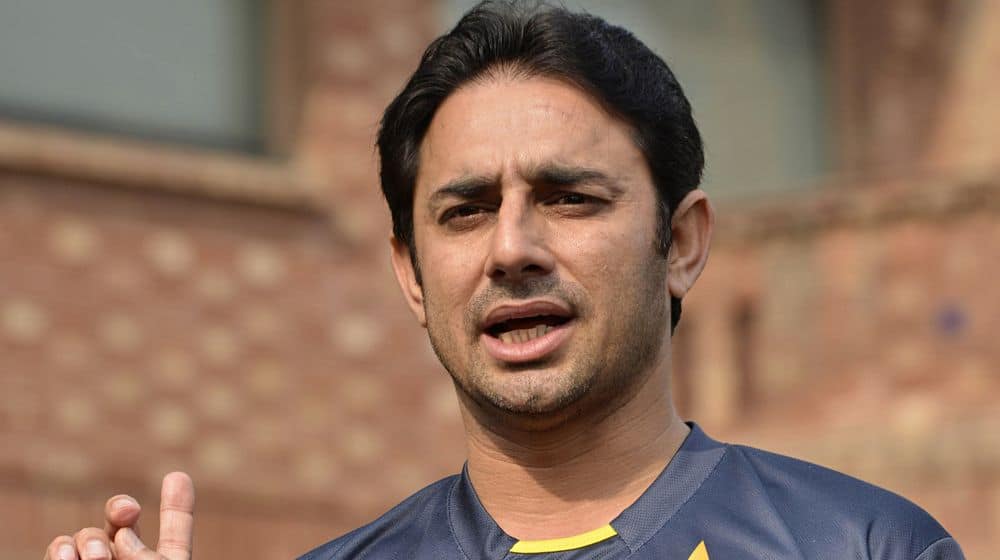 When disability can’t cease your abilities.

The greatest deed the privileged can do is help the underprivileged. Instead of taking everything for granted there are some who are there to help the ones in need.

One of these great examples is Saeed Ajmal, the ever-smiling and renowned cricketer who has vowed to help those who have been neglected and ignored just as he was when he was at the lowest point in his cricketing career.

After retirement from international cricket, Saeed Ajmal formed a charity foundation to help the disabled and underprivileged.

On Thursday, Saeed posted a tweet with a person who was in a wheelchair but still pursuing his passion of cricket.

He is a great example of those who see physical limitations as an opportunity to thrive.

When disability can't cease your abilities !! I'll be there as a bridge in b/w hurdles & passion in Sportsmanship#Saeed_Ajmal_Foundation pic.twitter.com/2vcsgoKTZY

This is one of many events where Saeed’s foundation was there to lend a hand to those in need.

Last month in 2017, Saeed Ajmal’s academy hosted trials for the disabled team. Trials were held for teams who were to take part in national disabled cricket championship.

His foundation is also raising awareness about education for children who are out of schools.

Ajmal also vowed to take the cause to international platform. For the same purpose, he recently launched Saeed Ajmal Foundation in UK.

Ajmal’s case was continuously neglected by the Pakistan Cricket Board (PCB). During his career PCB played its fair share to ignore Ajmal’s bowling action controversy that eventually ended his career.

After retirement, PCB neglected him again when he needed land to build his cricket academy. Ajmal, instead of begging for the land, decided to buy it himself and build the academy.

The academy was established in Faisalabad and provides state-of-the-art facilities to youngsters at no fee.