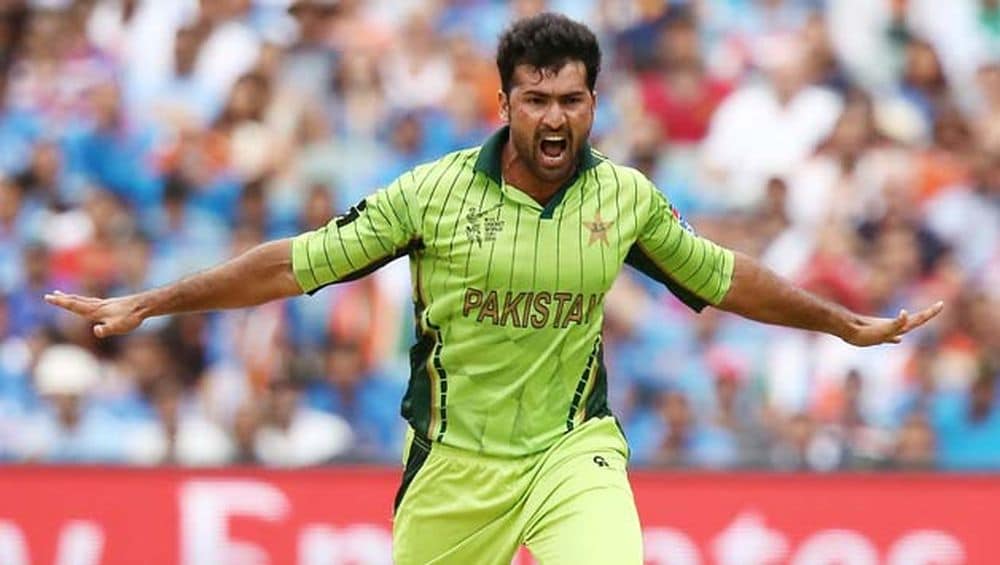 Former Leicestershire player and now coach, Paul Nixon has signed two Pakistani fast bowlers for the next season. The fast bowling duo will be sharing the responsibilities of overseas players, with Abbas starting off the season from April 20.

The 33-year old pacer, Sohail Khan will provide cover for Abbas while he will be away for national duty as Pakistan travel to England in May.

Abbas has been a regular name in the Pakistan test team in recent times, having played five tests taking 23 wickets at an impressive average of 21.34. The Sialkot-born fast bowler has impressed at the biggest stage, which has helped him sign a deal with the county side.

Sohail Khan, on the other hand, is a more experienced bowler, having played all three forms of cricket for Pakistan. Sohail’s first-class numbers are staggering having taken 432 wickets at 24.37 with 34 5-wicket hauls and 7 10-wicket hauls.

Sohail Khan will be available to feature in four Championship games as well as the One Day Cup. His brilliant record against England on his last trip to the UK has earned him the spot of overseas player in the absence of Abbas. He took two five-fors in two games at the Oval and Edgbaston.

Former England batsman and now Leicestershire coach is particularly pleased to have signed two world class bowlers for his team’s campaign in the upcoming Championship as well as the Royal London Cup.

Talking about his recent signings, Nixon said, “We have been looking for a quality fast bowler as our overseas professional and Mohammad Abbas ticks all of the boxes”.

“Sohail Khan has a superb record both in red- and white-ball cricket, he has good experience on English conditions, and really stood out on the last tour when Pakistan played here. Sohail’s bowling will be ideally suited to early season conditions here”, he added.

Leicestershire hasn’t enjoyed a good record in the recent years, finishing last in 4 out of 5 years. With these signings, the Leicestershire staff hopes to turn things around this year.

Sohail Khan is delighted to join Leicestershire for the season, saying, “I loved having the opportunity to play for Pakistan in England in 2016 and I am very happy to be coming back to play for Leicestershire”.

Abbas is also over the moon on securing the deal with the Foxes saying its a dream come true for him to play county cricket.