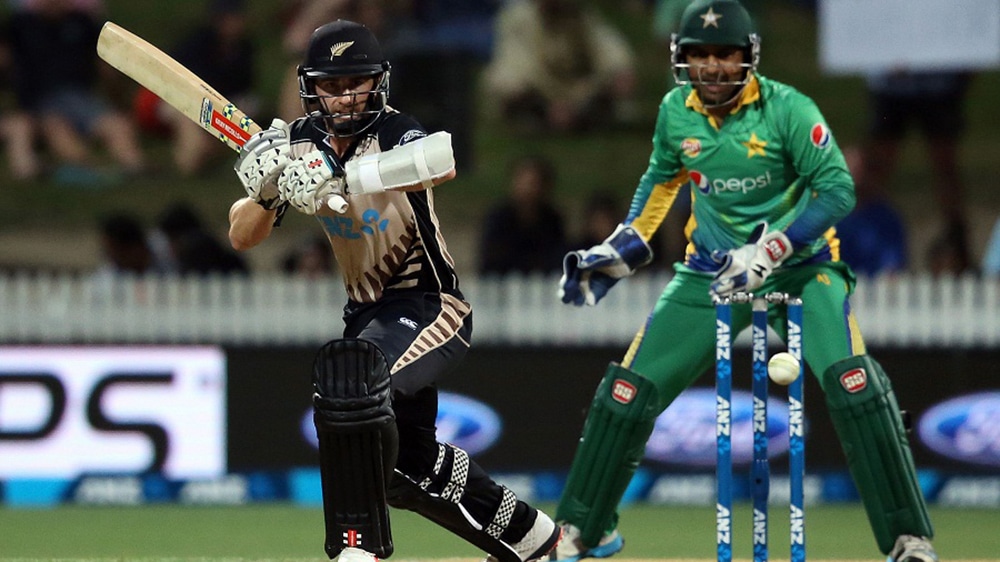 Having been thrashed in the One Day International (ODI) series, Pakistan will hope to surprise their fans with some clinical performances in the T20I series.

New Zealand, on the hand, has just claimed the number one spot in the International Cricket Council (ICC) T20I rankings by beating West Indies at home, replacing Pakistan at the top of the table.

Venue: Westpac Stadium, Wellington will be hosting the first T20I of the series. The pitch will offer plenty of runs, however, the forecast for most of the day is not very welcoming. Nothing to worry though as the weather is likely to clear out just in time for the game in the evening.

Television: The match will be televised live on PTV Sports. You can also watch the live action on PTV Sports YouTube channel and Wickets TV.

Pakistan will look to even out the scores after the embarrassing whitewash, however, New Zealand is a very strong side on their home turf no matter the format.

Changes are expected in both teams as Ahmad Shahzad will be back in Pakistan colours after missing out in the ODI series. Malik will not be playing considering his injury, while Mohammad Amir and Hasan Ali may return to the XI.

New Zealand will field a new-look XI as they have rested Trent Boult and Lockie Ferguson while Glenn Phillips will be replacing Tom Latham. Ish Sodhi is a regular in the T20I format, and he is expected to be in the playing XI.

New Zealand has thoroughly dominated the visitors in the 5-match ODI series, however, T20I is a different ball game and Kane Williamson would definitely refrain from being over-confident.

In the last five completed encounters, New Zealand has beaten Pakistan 4 times with Pakistan winning on one occasion, which was on the same ground two years ago.

Pakistan is currently the number 2 ranked side, with New Zealand snatching the top spot just recently. Both the sides have their strengths, however, New Zealand on their home soil, especially after drubbing Pakistan 5-0 in the 50-over format, will be hard to beat.