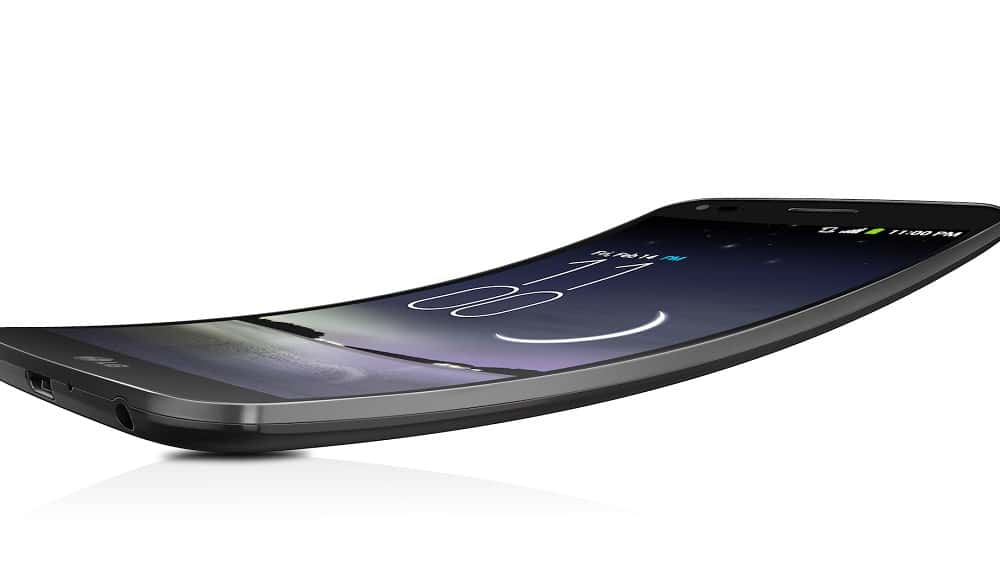 After Samsung’s plans for foldable Smartphones took a major leap forward at the CES, LG is apparently gearing up to match its Korean counterpart with its own developments in the field.

According to recent patent filings, the Korean conglomerate has two different concepts of the foldable phone, though, both are quite similar in nature.

LG to Rebrand its Flagship G-Series 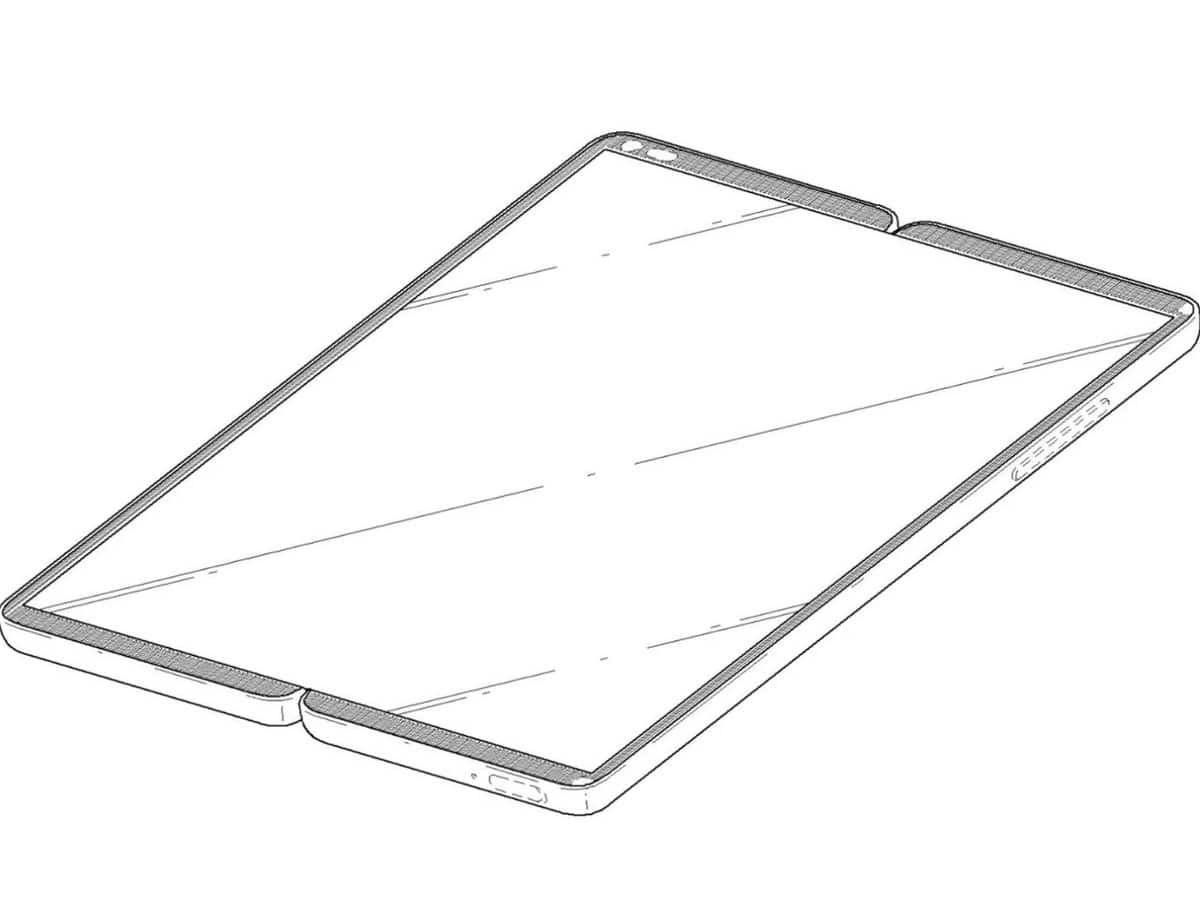 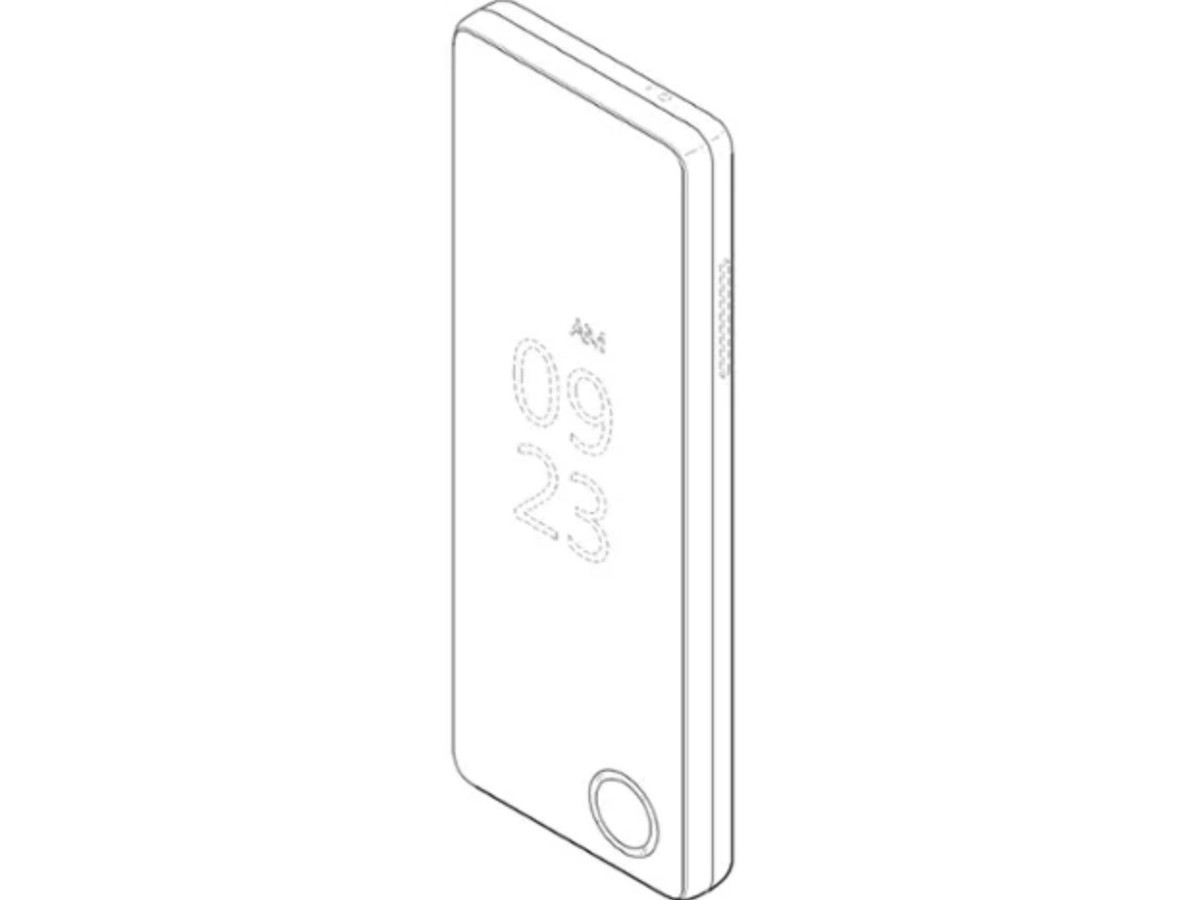 The display spans across two panels, each looking to be the same thickness as a conventional smartphone, with about twice the display area. The concept conveniently bends towards the middle to be stored as any other smartphone. This approach is similar to ZTE’s Axon M foldable phone, which also folds in the middle.

There’s also a small display on the outside, though, it is not known whether it only shows the time or is fully-functioning. 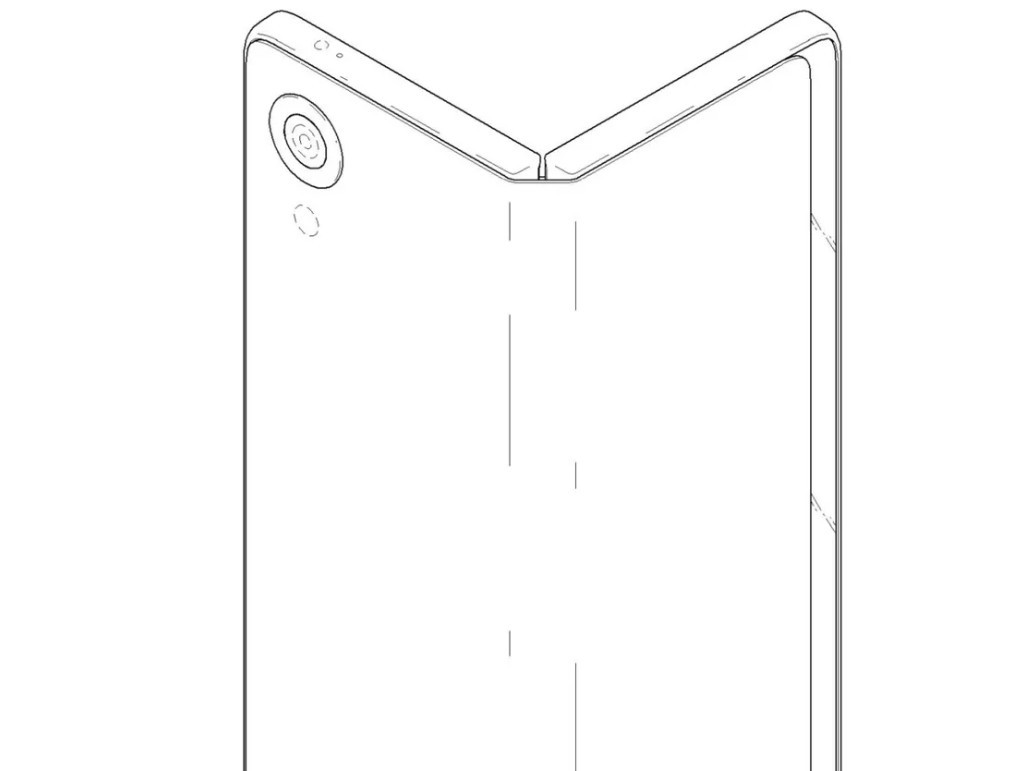 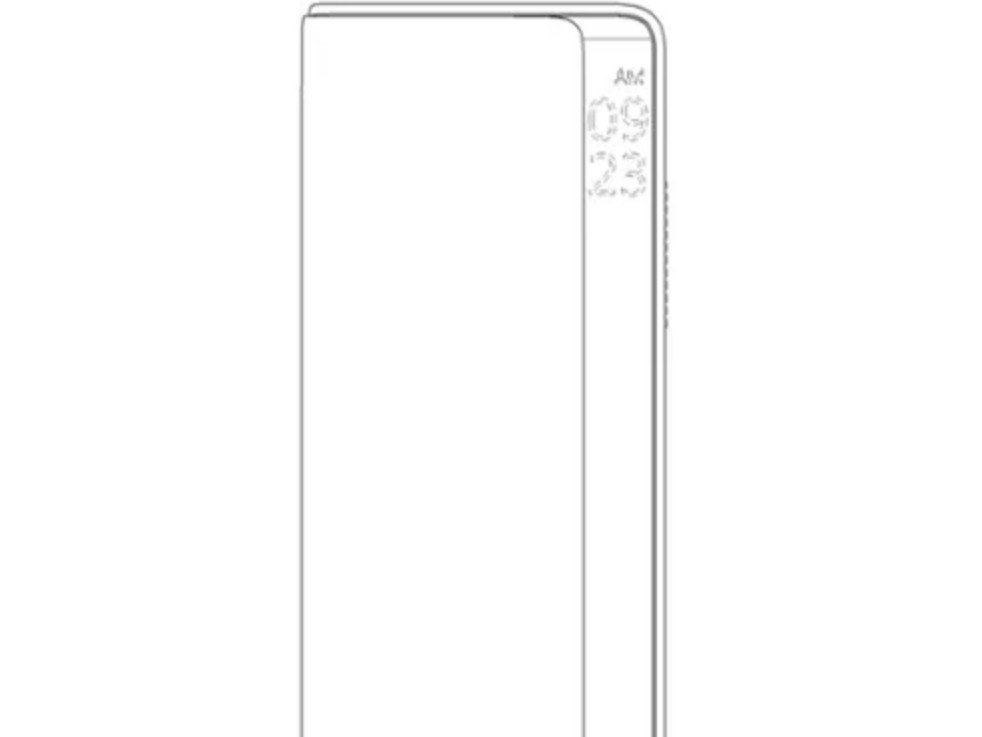 The second concept uses the same idea, except it has slightly less display on one half, leaving a portion of the other part visible for displaying notifications.

The patent filing follows the unveiling of Samsung’s Galaxy X behind closed doors at the CES. The Smartphone reportedly features a large 7.3-inch OLED panel of 21:9 aspect ratio. It also bends around the middle though the mechanism is slightly clumsy, leaving some space out in the middle, unlike LG’s concept.

The technology is not entirely new to the Korean company, which had previously revealed a working concept of a foldable TV, which slides into its dock after use. Being this early in the concept, it is difficult to say when we’ll be able to see the concept in person, however, it does show that companies are starting to take the domain seriously.

Also, while the concepts were first revealed now, they are said to have been filed way back in July 2017, which could mean the concept might be ready or is soon to be ready.