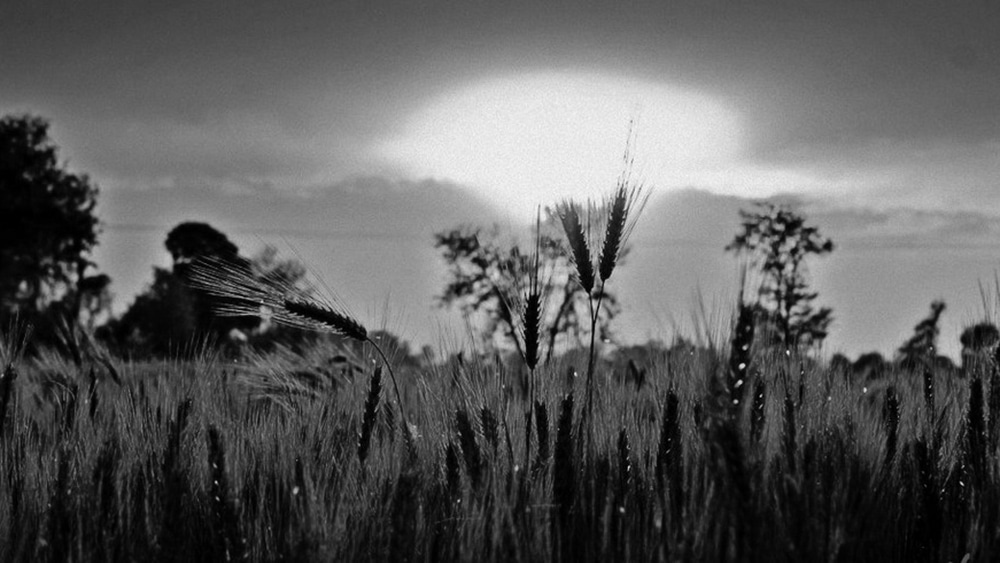 A majority of Pakistanis relies on the agriculture sector. It had a 19.5% share of gross domestic product in 2016. However, the production continues to decline rapidly.

According to a report, Pakistan’s agricultural product efficiency lies between 29% and 52%, which is very low as compared to the rest of the world.

Pakistan vs the World

Pakistan produces 63.4 tons of Sugarcane per hectare as compared to Egypt which stands at 125.1 tons. The difference is 51%.

Pakistan generates 4.6 tons per hectare as compared to France which produces 11.1 tons which is a difference of 41%.

Pakistan produces only 2.7 tons from each hectare, which is just 29% of US’s 9.2 tons per hectare.

Founder of the Sindh Abadgar Board, Gada Hussain, says:

He says that more than 50% of the agricultural products go wasted due to unavailability of sufficient cold chain, logistics and processing facilities.

According to reports, Chinese investors plan to provide capital and loans to Chinese companies interested in initiating ventures in Pakistan.

China plans to build a fertilizer plant in Pakistan that will produce 800,000 tons per year.

The Chinese investors intend to build a nationwide logistics network, warehousing, and distribution system from Gwadar to Islamabad.

The neighboring country will also build vegetable processing plants along with fruit juice and jam production plants with an annual output of 20,000 tons and 10,000 tons, respectively.

Though self-sufficiency is desirable, there are fears Chinese investors may dictate their terms due to their huge investments.