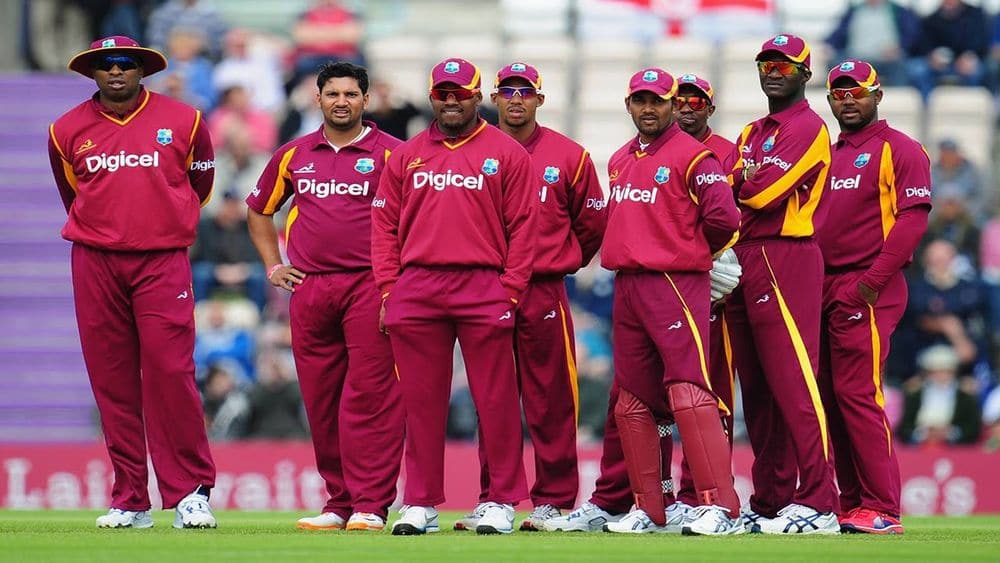 Four top West Indian players have sidelined themselves from national team due to their commitment with PSL.

Several top West Indies players have chosen Pakistan Super League over their national team. Apart from Chris Gayle, who wasn’t picked by any PSL franchise, most of the selected stars have shunned their national duties for PSL.

Due to poor performances. West Indies was ranked 9th at the cut-off date for World Cup 2019 qualification. This meant that the team would have to play a qualification round in order to secure a place in the next World Cup.

The West Indian team will play their qualifiers without any of the popular names including Kieron Pollard, Sunil Narine and several others. The qualifiers take place between March 4 and March 25, however, these players will miss out as they have chosen their PSL franchises over their team.

PSL teams are on the winning side here, however, this adds to the worries of West Indies Cricket Board.

The management and players aren’t enjoying best of relations these days as they sidelined themselves from national duty in the past as well. West Indies will land the following squad for their world cup qualifying ties;

The qualifying campaign for West Indies will start from 6th March against a division two team. PSL, on the other hand, will kick off from 22nd February and end on 25th March 2018. Tickets for the PSL matches have also been put up for sale.