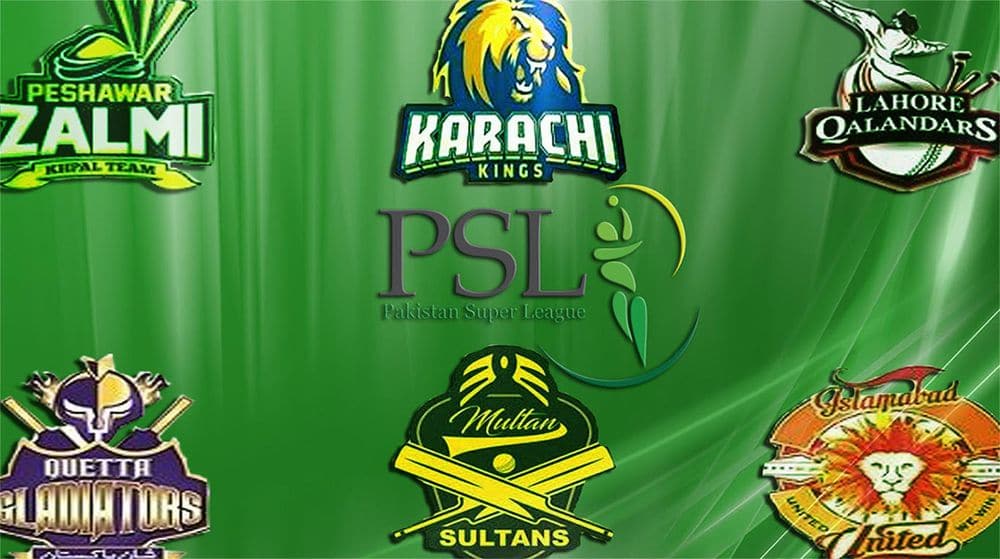 Tickets announced for matches to be played in Sharjah.

Gear up for the third edition of Pakistan Super League (PSL) as it is going to be huge.

Tickets for matches to be played in Sharjah have been put up for sale now. Two matches will be played initially between three PSL teams.

Here is how the opening matches will go at Sharjah;

The rest of the schedule will go as follows; 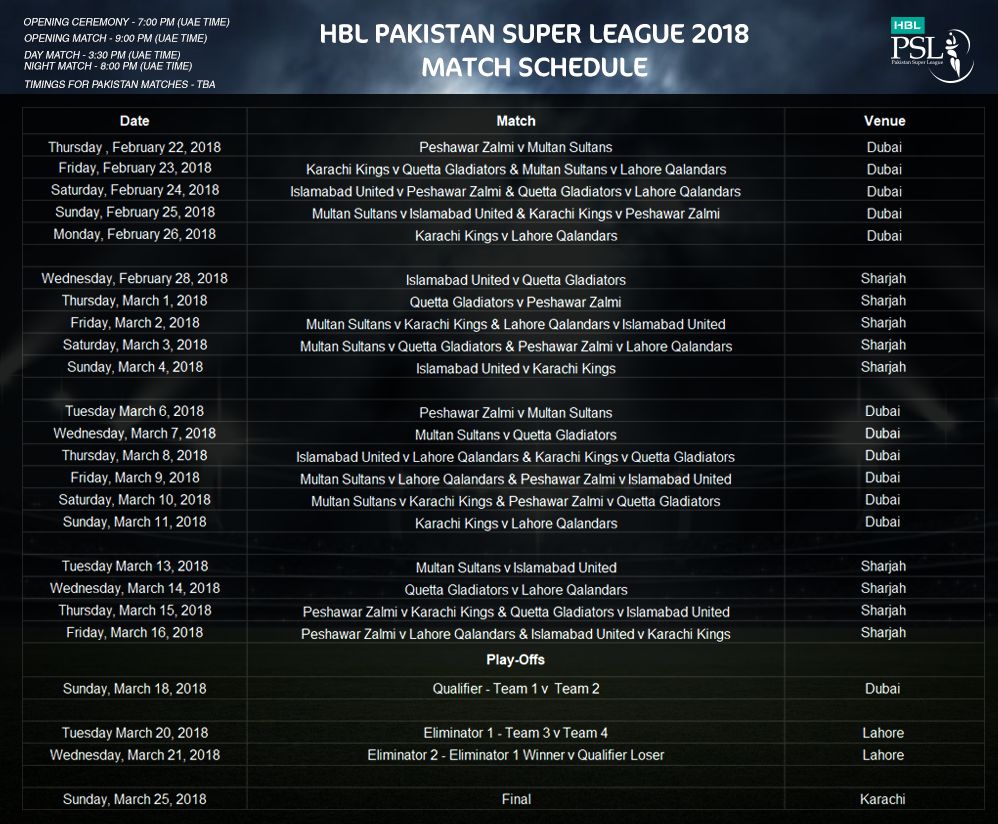 A total of 34 matches will be played among 6 teams. PSL 3 will kick off from 22nd February with Zalmi and Sultans facing off against each other. Tickets for Dubai and matches to be played in Pakistan will be announced later.

For all the cricket fans in Pakistan, exclusive PSL ticketing partners, Yayvo.com, will begin selling PSL Eliminator 1, 2 and Final match tickets soon. Save the date, secure your tickets, and subscribe here.