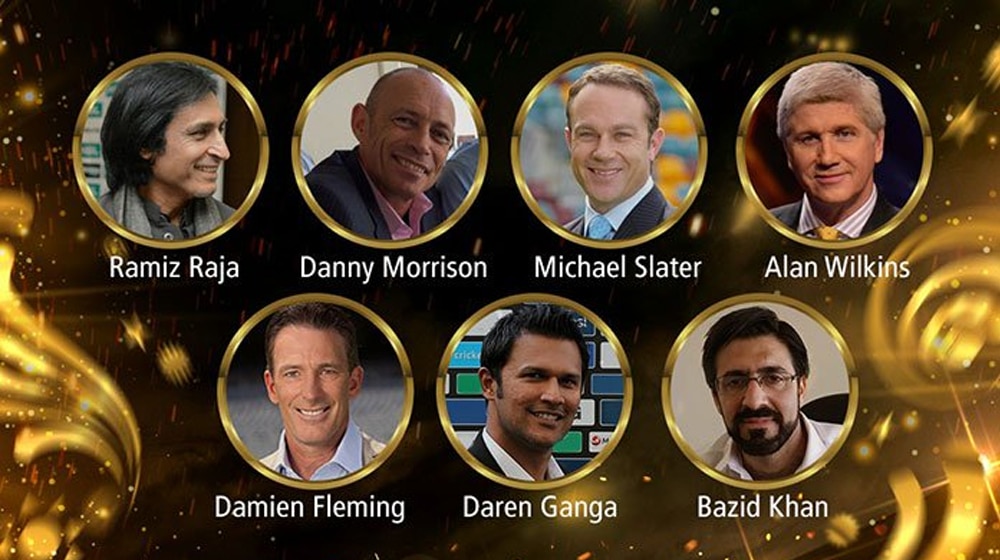 The third edition of Pakistan Super League (PSL) is only a month away and a star-studded commentator’s line-up has been unveiled.

The PSL commentator panel is led by Ramiz Raja and Bazid Khan.

Following the Pakistani commentators are the iconic voices of Danny Morrison and Alan Wilkins, who have both previously featured for PSL, IPL and BPL.

Micheal Slater and Damien Fleming have also agreed to join the panel along with West Indies Daren Ganga, who will be making his PSL commentating debut.

Slater and Fleming both saw great success with Australia’s Test and ODI team in the late 1990s. Following their retirement, they duo became the leading voice of cricketing tournaments including ICC events.

Ganga, who has featured in 48 Tests and 35 ODIs for West Indies, will be making his first appearance in PSL after impressing everyone with his excellent analysis.

Mitchell Johnson Refuses to Play for Karachi Kings in PSL 2018