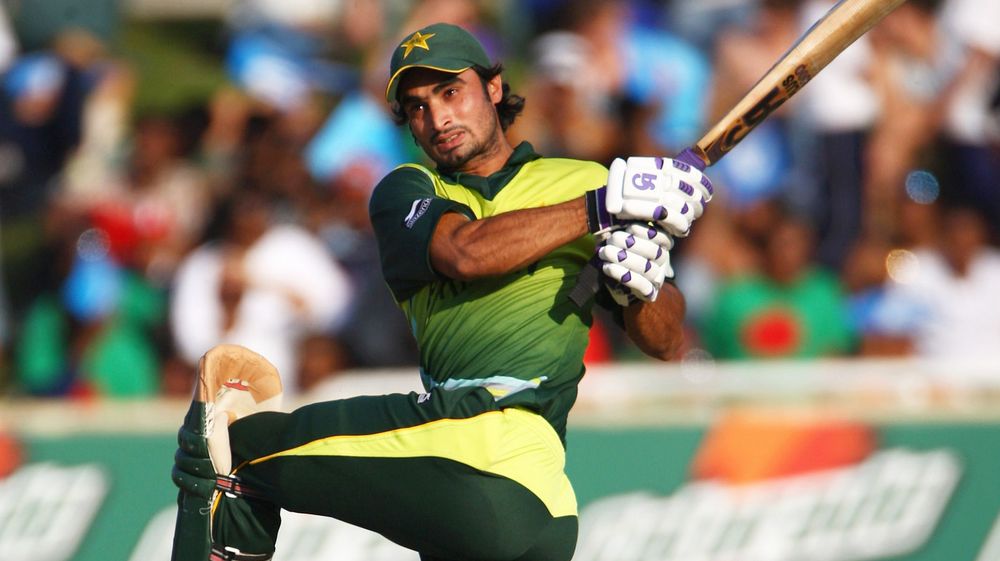 Imran Nazir will be seen in action again for Multan Sultans at Multan Cricket Stadium.

The belligerent opener once known for his fierce hitting around the park has announced that he will be making a comeback to cricket.

Imran Nazir will be seen in action for Multan Sultans at Multan Crikcet Stadium.

PSL 3: These are the Final Squads for All Franchise Teams

The newest edition to PSL Multan Sultans announced about the return of the fallen on their Facebook page, here is the video;

Nazir says in the video;

Hello guys! I am Imran Nazir Sultans I am coming to Multan on February 4, to play a friendly match at the Multan Cricket Stadium.

Imran became an instant hit among Pakistani fans with his power hitting and error-less fielding. However his career took a hit as injuries surrounded the promising cricketer.

He played his last match for Green Shirts in 2012 but later discontinued due to injury, In 2014, Nazir took a massive hit due to a career-ending injury which made him put a stop to his domestic cricket as well.

However, Nazir has announced that he is not giving up and is thankful to his supports and fans who helped him along the way. The star cricketer said;

I am thankful to all my fans, for their support and prayers, which have allowed me to restart my career.

The crikcet followers are hopeful that Nazir will make a comeback soon starting from the Pakistan Super League.