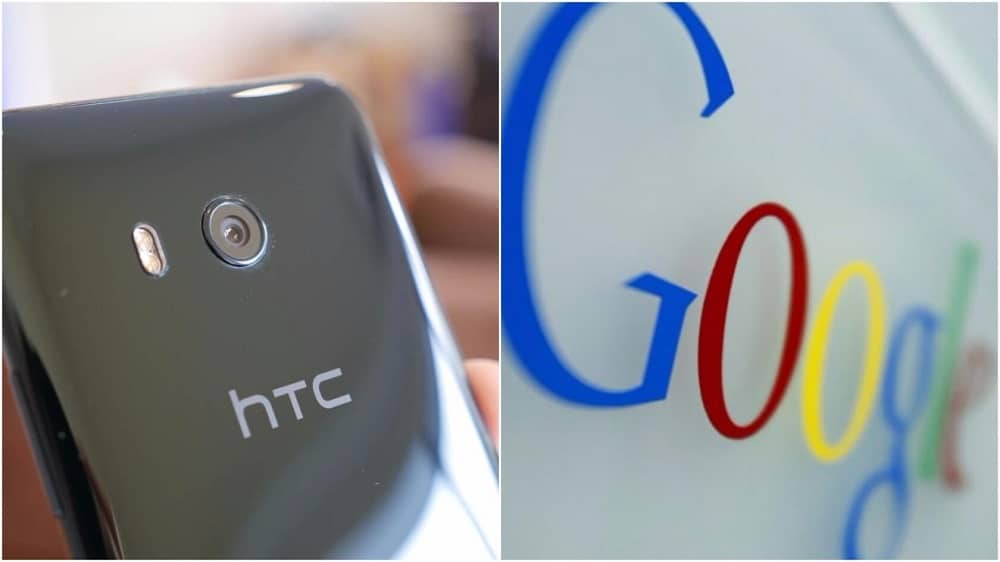 Google finalizes its HTC acquisition after approval of Taiwanese authorities. Google is keen to invest in its hardware section as evident from the acquisition.

Google and HTC are finally down to conclude the long-awaited $1.1 billion deal, which will let Google access HTC’s intellectual property for the given amount.

Moreover, HTC has offered its employees to work for Google under the said deal which has been approved by the Taiwanese Investment Commission in December.

Digging a bit deeper into the campaign, Google’s deal with HTC will include around 2000 engineers who were already working on the Google Pixel 2 smartphone and its upcoming successors.

The engineers won’t be shifting to Mountain View, California and will work from Taipei,Taiwan to form Google’s largest engineering site in the Asia-Pacific region.

This would probably help HTC a lot in recovering the financial losses that the company has been through. Despite the positive response to U11 and U11 Plus, the Taiwanese smartphone maker hasn’t turned up a profit.

A fair estimate says that HTC has been losing around $75 million each quarter and the $1.1 Billion figure is enough to breathe life into the dying company.

According to Google’s Senior VP for Hardware, Rick Osterloh, Google wants to invest more in building a bigger and stronger team for its hardware section, as the search engine giant will soon be entering its third year of hardware production with Google Pixel 3 and other products.

Osterloh continues that Google’s AI and software/hardware support, combined with the growing team, will create “radically helpful experiences for people around the world.”

Whether this improves HTC’s situation or makes it worse is up for debate. Only time will tell.