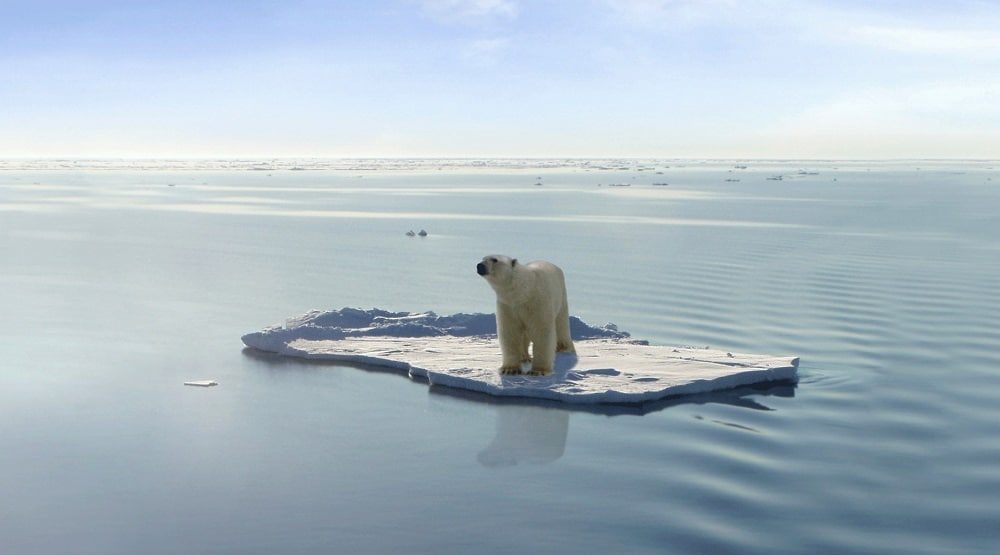 Due to global warming, 2017 was the hottest year for the earth’s oceans since 1950 according to recent study.

2017 was the hottest recorded year for the world’s oceans. Researchers from the Chinese Academy of Sciences (CAS) and the Institute of Atmospheric Physics (IAP) uncovered the dramatic rate at which ocean warmth has increased since the year 1950.

In a study published in Advances in Atmospheric Sciences, experts evaluated the top 6000 feet of sea levels.

They discovered that long term global warming effects have resulted in high ocean temperatures. The effect is most prominent in the Atlantic and Antarctic Oceans.

The previous hottest year for ocean temperatures was 2015. Since then, the upper 2000 meters of ocean floors have experienced a 1.51 × 1022 Joule rise in heat. It is 699 times greater than China’s total energy production last year. Geologists consider these figures alarming.

How Global Warming is Making Life Worse for Allergic People

The U.S. National Oceanic and Atmospheric Administration (NOAA) reported that sea temperatures rose by 0.13°F per decade after 1981. During the 1990s, the heating process accelerated rapidly. By March 2017, global temperatures were 1.9°F above the 20th century average.

This poses a threat to marine life. It has already melted ice caps and caused coral bleaches. Ocean warming is dangerous for humans too — and comes from us. 90% of residual heat from human activity is absorbed by oceans. The problem lies in industrial pollution and overuse of machines.

Unless action is taken, sea levels will rise. This would result in stronger storms and unstable marine life. In short, it would make the earth unlivable.