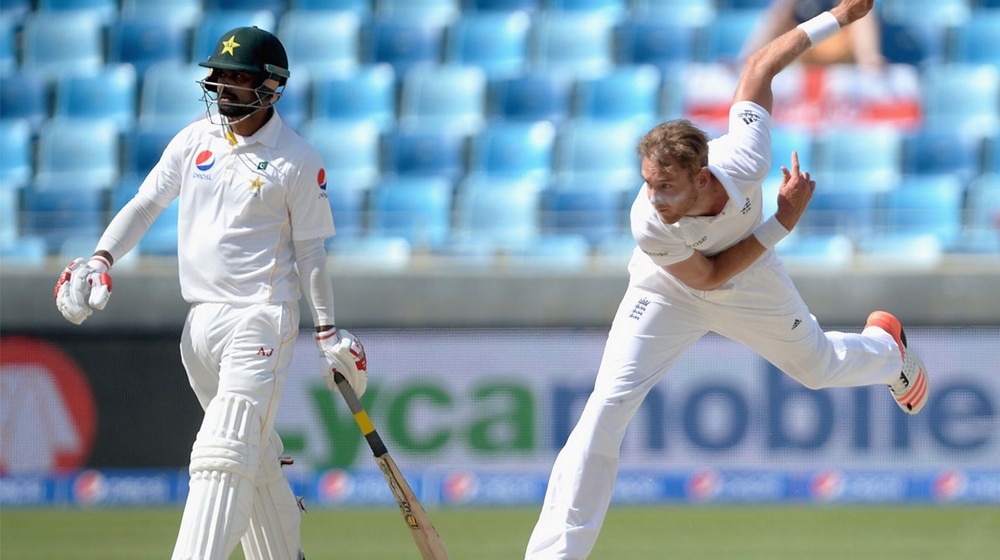 This is the first time that tickets for a non-Ashes Test match have been sold out months before the fixture.

Following a hot and cold start for Pakistan cricket team in 2018, the Green shirts look to rebuild their image in Test cricket as they face England on foreign soil later this year.

Pakistan travel to England in May and will play a two-match Test series against the English side, who are also recovering from humiliation they faced in Ashes.

T10 Cricket League to Get 2 More Teams This Year

According to sources, the tickets for day 2 of Pakistan’s second Test match against England, to be held at Emerald Headingley, have been sold out in record time.

The second day of 2nd Test will be a Saturday, which will bring an enormous crowd.

This is the first time in the history of the ground that a non-Ashes match has been sold out completely, four months prior to the fixture.

We are thrilled to announce that Day Two has now sold out four months in advance of the fixture.

In the recent past, the stadium capacity has been reduced but the sales have not been impacted that greatly.

International sales are currently 32% up year-on-year and there is a 13% increase on when Emerald Headingley had a similar international schedule in 2016.

The Club is continuing on its great journey and it is very evident that there is a real appetite for international cricket in Yorkshire.

This reflects upon the immense support Pakistan receives overseas, which is something to be proud of.