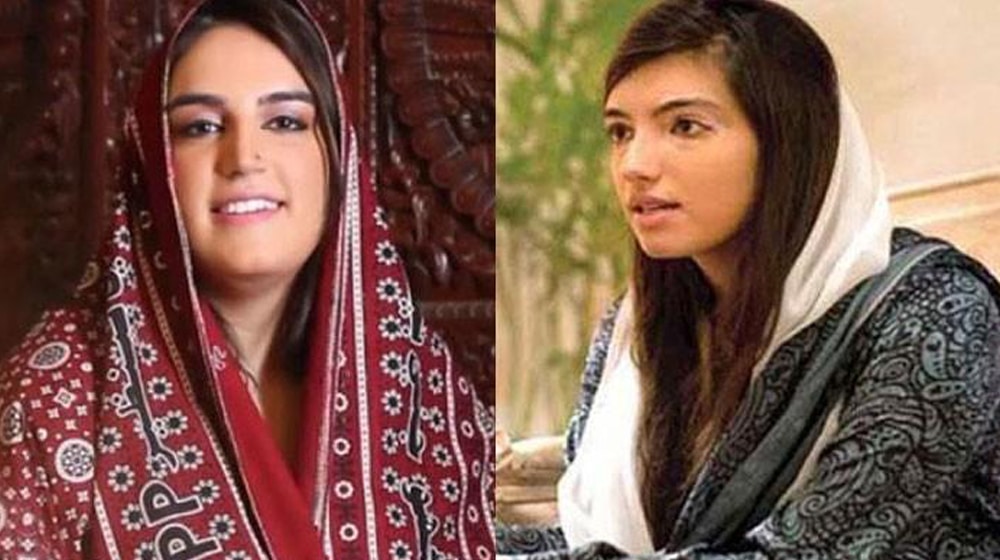 Wikipedia, the largest free online encyclopedia, which allows anyone to create or edit articles, has deleted the profiles of of Bakhtawar Bhutto-Zardari and her younger sister Aseefa Bhutto-Zardari because “the subject of the article does not have any notability by its own.”

The reasons for deleting the bios of both sisters were stated in the discussion page.

First of all, the content was a copy and paste from Pakistan People’s Party (PPP) official Wikipedia page and held more information about the erstwhile Prime Minister Benazir Bhutto.

Most of the information was less about her and more on the merits of the Bhutto family.

“The subject is often in the news but there is no in-depth coverage on her. She is not an elected politician. She doesn’t have a notable career either,” says a comment on the delete page.

According to Wikipedia’s data, initially she was allowed to have her own profile because of analysis of news websites that featured her.

Aseefa Bhutto’s page was deleted on April 10, 2017, but, according to Wikipedia, it was restored after “2nd nomination.”
The deleted page information reads, “the result of this page has been redirected to Bhutto family “.

“The notability of the subject is very similar to that of Bakhtawar Bhutto Zardari – the latter is on the verge of deletion. The subject has not notability by its own, and sourcing is in passing and routine coverage, which means no in-depth coverage. The subject is not a elected politician thus fails WP: POLITICIAN and doesn’t have a notable career either,” a comment on Aseefa’s page read.

Even after being praised by the Wiki-audience about Aseefa’s activism and work towards polio eradication, it states that the profile can only be restored on the basis of a certain criteria.

These Are the Top Google Searches in Pakistan in 2017

The Wiki-users labeled her as a health activist, but at the same time argued that “working for the UN or any other top organization doesn’t make one notable”.

“Despite that fact that both Aseefa and Bakhtawar are prominent Pakistani personalities, their profiles were taken down because of ‘notability’ concerns. As of now they failed to meet the notability criteria for ‘politicians’. But if in the future, they get elected to a national or even a provincial legislature, stand-alone profiles would be created on them,” Saqib Qayyum, member of Wikipedia’s Help Desk and a volunteer editor told the local media.

The argument heated up on the pros and cons of being inserted in Wikipedia, but the fire was put out and both the pages were deleted.

You can read more about why the page was deleted on this Wikipedia description page.