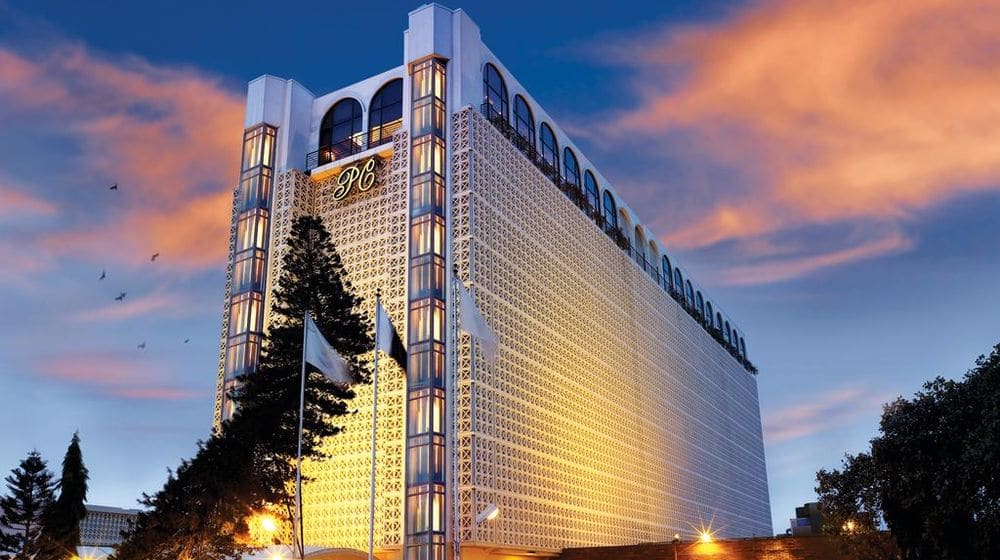 The money will be raised by Pakistan Services Limited (PSL), the company that operates PC hotels. According to Hashoo group’s Deputy Chairman Murtaza Hashwani, the investment is a result of country’s improved security situation.

The ceremony of the Sukuk bond issuance was held at PC Karachi. The money is expected to be released within a month.

The deputy chairman of PSL spoke at the ceremony saying that his company will continue taking benefit of country’s debt market. He said;

The company is set to go back to debt market and Hashwani says he is optimistic about the country’s economy. He also highlighted the role of CPEC in improving the state of economy. Hashwani further highlighted that hospitality industry will help create 1.8 million jobs in the coming 7-8 years. Murtaza Hashwani says;

Due to CPEC-related activities, more investors are coming to Pakistan and the country will continue to provide huge opportunities to the industry.

Several other notable personalities spoke at the ceremony as well. President and CEO Faysal Bank, Yousaf Hussain, said that in the hospitality industry, this is the largest Sukuk bond ever issued.

Fawaaz Valiaani, CEO Elixir Securities, says that hotels using debt market to invest in the country is a good sign. The company also announced Rs 1.6 billion investment in the country two years ago.

The hotel occupancy rate has also improved and reached 70-90% in the past four years. It was below 50% before 2014. The overall situation of the economy in the hospitality industry is also projected to improve.

Rocket Internet Pulls the Plug on Jovago in Pakistan

Jovago Pakistan, in 2017, estimated that over $12 billion are spent by Pakistan’s tourism, travel and business travel industry annually.