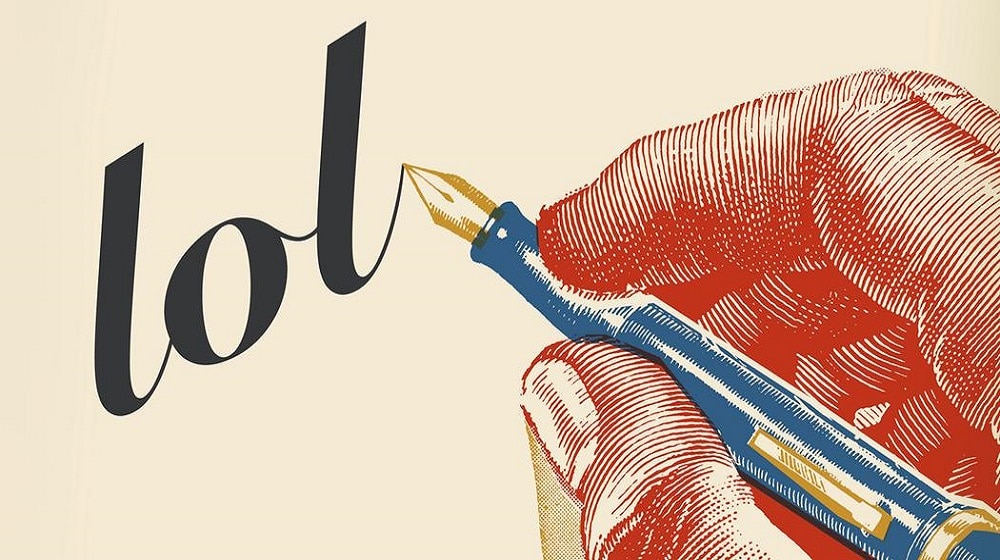 20 years ago, you would have been mortified to say lol to your boss. Today you just don’t care.

According to research, languages become simpler with use. It is an interesting paradox: if a language has fewer speakers, it typically has more complex grammar.

But as the number of people who speak the same language increase, it is observed that the language in question accumulates large vocabularies while at the same time, its grammatical use simplifies.

Linguists from Cornell University published the theory in Proceedings of the Royal Society of Biological Sciences — which would suggest that English is not very simple.

It may be a complicated language to learn but ironically, its usage says otherwise. A similar thing is also happening with Mandarin as well.

Popular Languages are Easier to Pick Up

When a language has a large number of users, it becomes easier to learn. Of course, it would be easier to teach something that is widely in use — and the human mind is prone to picking up words it is regularly exposed to. The same is true for grammar, but in smaller groups of people.

Morten Christendom, co-author of the study and a Professor at Cornell, explains why:

If you have to have multiple exposures to, say, a complex syntactic rule, in smaller communities it’s easier for it to spread and be maintained in the population.

Researchers believe this is what drives contemporary culture and language.

In a globalized world, the use of the English language is increasing. But in order for it to thrive, the grammar has been simplified.

Back in the 1800s, when the English-speaking world was a relatively smaller part of the population, Elizabeth Bennet’s refusal of Mr Darcy’s proposal was an unusually long string of words. She famously remarked:

“I had not known you a month before I felt that you were the last man in the world whom i could be prevailed upon to marry”.

Today, she would simply have said no.

You Can Now Speak to Google in Urdu & 29 More Languages

The example is especially true in contemporary slang. The English language knows more words today than it probably knew ever before in history.

Well, at least now we know why it’s okay to say “bruh” and “fam” to people we’ve never met before. Perhaps the simplification of language is an ardent movement towards global brotherhood. It is an effort of compassion. Global peace?