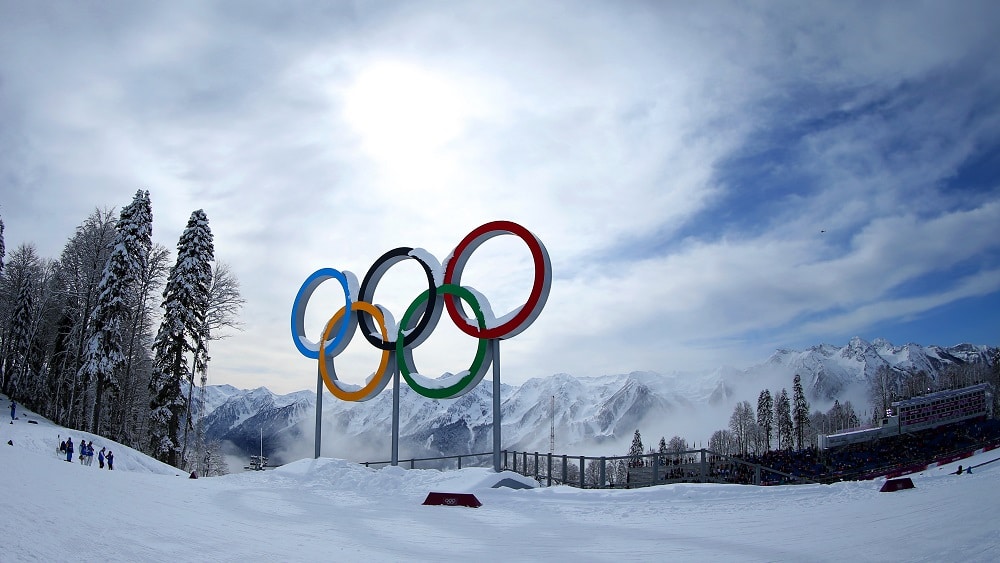 The winter olympics were targeted by a series of cyber attacks, disrupting the website and monitors at the press center. Russian or North Korean hackers may be behind the incident.

Cyber attacks are on the rise with last year’s incidents breaking all previous records. Its only natural to assume that an event on the scale of Winter Olympics would get its own share of problems.

As confirmed by the organizers of the Pyeongchang games, the opening ceremony of the games was affected by cyber attacks. The attacks resulted in disruptions in the official website of the event and knocked the monitors in the press centers offline, as reported by Reuters, though large scale damage was avoided.

Dubbed the “Olympic Destroyer” by Cisco’s Talos Division, the hack didn’t seem to be backed by a stronger motive other than causing a nuisance. The organizers haven’t revealed who the party behind the attacks is, though once again among the prime suspects are Russia and North Korea.

Russian athletes are not participating in the Olympics under their own banner, after a number of them were found to have been involved in doping infringements. They instead compete under the Olympic Athletes from Russia (OAR) name, which might be why they have attempted this attack.

“It was effectively a worm within the Olympic infrastructure that caused a denial-of-service attack.”

Similar to a Previous Hack

According to a report by Talos, the malware involved in the hack does resemble the one which targeted the CIA and the Ukrainian governments last year, and was linked to Russian hackers. It causes their machines to lose a part of the boot data, preventing them from rebooting, and quickly spreading to all machines connected in a network.

North Korea is also expected to be a suspect, though, the country’s athletes marched together with those of South Korea, so it feels unlikely that it was involved.