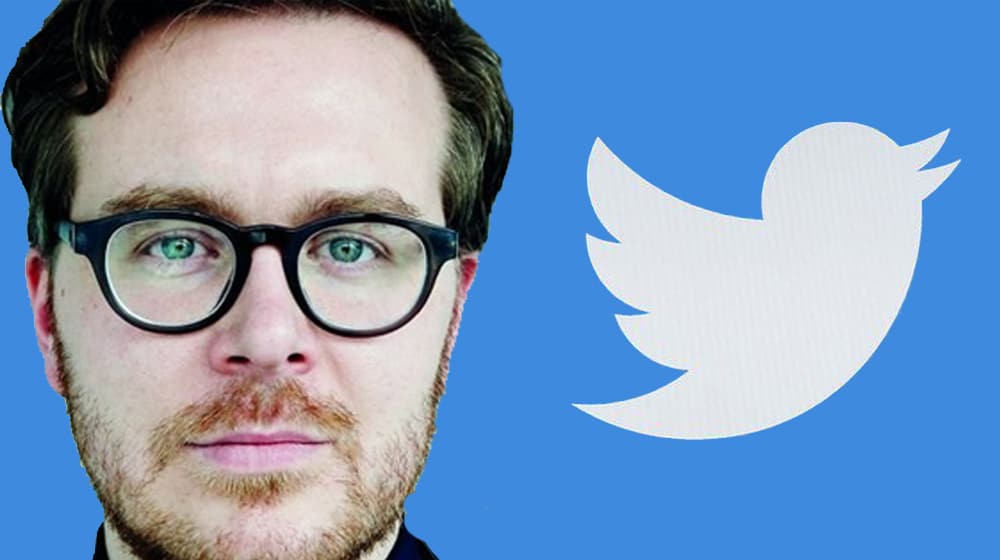 Social media surely has changed the way how we connect with the world. We can now interact with someone sitting thousands of kilometers away in just a matter of seconds. We can also stay updated with the latest happenings in the world, often getting updates in mere minutes.

There is a downside to this too. As information comes easy and instantly, many people don’t look twice before sharing fake news and updates, often from fake social media accounts that are run by impersonators.

Yesterday, a famous journalist  Frederik Obermaier, who is part of the International Consortium of Investigative Journalists (ICIJ), and one of the people who broke the shocking Panama Papers story, became victim to one such fake account.

From famous celebrities to sports-stars to politicians and even your friends, almost everyone has become a victim of these spoofed accounts. These accounts masquerade as celebrities, famous personalities or in some cases even your friends by using their photos and names.

As mentioned previously, Frederik Obermaier, along with other ICIJ journalists broke the Panama Papers story that shook the entire world. After the release of Panama Papers many politicians around the world saw the end to their political careers. From Pakistan, ex-Prime Minister Nawaz Sharif was ousted and disqualified over the same case.

Mr. Obermaier is a prolific Twitter user as well, using the microblogging platform to connect with his followers and tweet details regarding upcoming stories. He has also been involved in shaming the ex-PM’s daughter Maryam Nawaz over a fake tweet as well in the recent past, clarifying things for her regarding the ownership of properties in UK and how she was directly named in the papers as well.

Yesterday, Mr. Obermaier fell victim to a fake account as well. Someone created a fake Twitter account with the handle f_obermaeiir, using his picture and bio as well. This is what the fake account posted:

It may be recalled that Umer Cheema, a Pakistani journalist who currently works with the Jang Group, was also part of the ICIJ group that broke the Panama story. As per the apparently fake tweet, Umar was fired from his job and membership of the ICIJ.

The tweet was favorited and retweeted by many people, and gave a lot of Twitter users the impression that it must be real.

However, the verified twitter account of ICIJ as well as Frederik Obermaier were quick to come to the defense of their fellow colleague, and put rest to the fake account’s tweet.

This is a fake account and the claim is not true. @UmarCheema1 is a valued part of the ICIJ network.

Frederik Obermaier also tweeted from his official account, saying that the news about Umer Cheema’s firing is bogus. He said:

For the record: 👇🏼is not my @Twitter account, but pure fake. @UmarCheema1 #PanamaPapers is of course still @ICIJorg reporter. He is a great journalist and colleague! https://t.co/pTT3x3RAB7

There’s no word on who was behind the impersonated account of Frederik Obermaier, though theories exist from the culprit being a random troll, to an overzealous political worker who thought fake news could serve their ‘interests’ better.

This goes without saying but in today’s world, it seems that fake news is here to stay. Developments like the above cases are far and few between, and controlling the spread of fake news has become more difficult thanks to Whatsapp ‘Forward as Received’ messages. It just takes moments for something to become viral these days.

That being said it is our responsibility to check the credibility of an account, or news shared by our peers, family and friends. We should verify the news first before sharing it. As the world has become more interconnected, it has become easier to spread scams, hoaxes and fake content through social media as well.