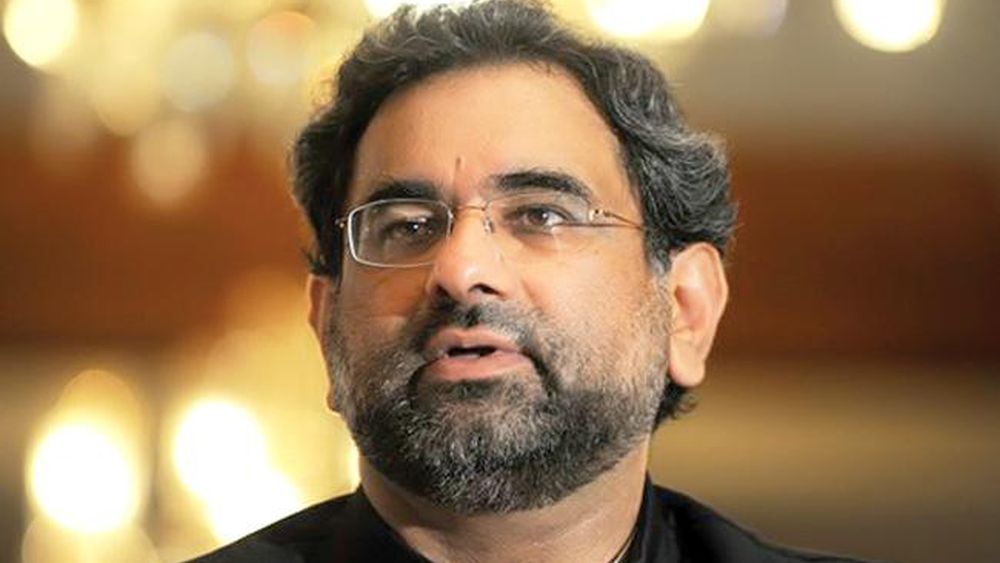 Expressing satisfaction on overall progress of various components of Prime Minister’s Youth Programme, Prime Minister, Shahid Khaqan Abbasi has said that the youth program, initiated in 2013, helped the youth in becoming the most productive asset of the society and thus enabling them to contribute towards overall socio-economic development of the country.

Prime Minister’s Youth Programme is a successful initiative of the PML-N government for the socio-economic development of youth as overall beneficiaries under its six schemes are over 1.1 Million now.

Leila Khan explained that under PM’s Youth Business Loan Scheme, the government has disbursed around 22,000 loans worth Rs. 22 Billion among educated and skilled youth, both men and women, for the promotion of entrepreneurship culture in the country.

These young entrepreneurs are not only running their own businesses successfully but are also providing employment to a number of other people around them. A 91% recovery rate during the scheme, the highest in SME sector financing, speaks of its success.

Under PM’s Interest Free Loan Scheme, so far more than 400,000 interest free loans worth Rs. 9.5 Billion have been disbursed among the poor across the country. 64% of the loans’ beneficiaries are females, while the overall recovery rate of the scheme stands at 99%.

More than 64,000 BISP beneficiaries have also started their own businesses by taking interest free loans under the scheme.

Under PM’s Youth Skill Development Program, 100,000 unemployed youth have been trained in around 100 demand-driven vocational trades across the country, whereas 100,000 more youth will complete training by the end of 2018.

Under PM’s Fee Reimbursement Scheme, fee of more than 227,000 university students from less developed areas has been paid so far, resulting in increase in university enrollment.

Under PM’s Youth Laptop Scheme, 300,000 laptops have been distributed among talented university students across the country, whereas 200,000 more “Made in Pakistan” laptops will be distributed by the end of 2018.

Under PM’s Youth Training Scheme, over 95,000 interns have so far been placed in more than 4900 public and private sector organizations across the country.