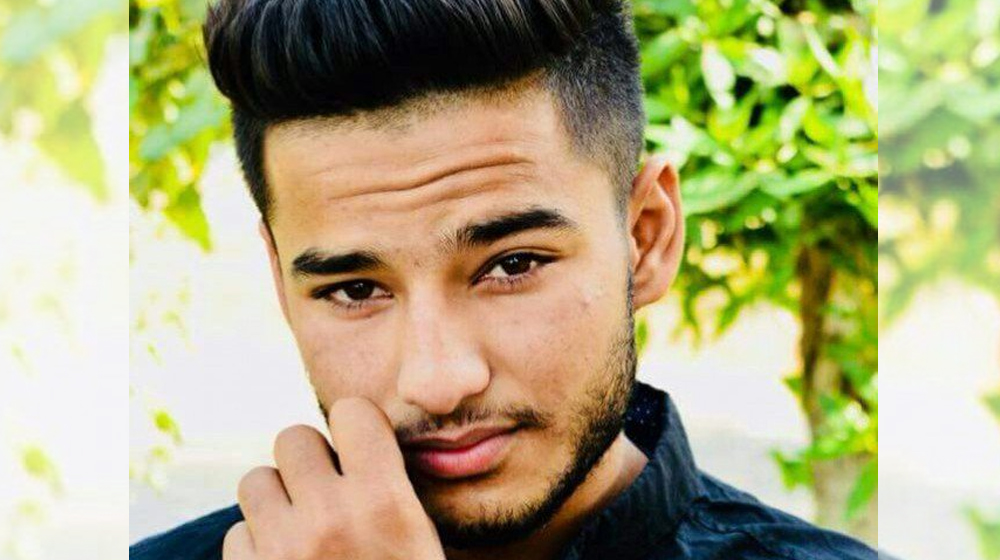 Son of veteran cricketer Amir Hanif, Muhammad Zaryab, has committed suicide after being being ignored by selectors.

The cricketer was previously selected for Karachi U-19 side and represented them in an U-19 tournament played in Lahore. He was injured during the tournament and had to return home. Zaryab was given assurances by the management that he would be selected again.

However, he gave trials for Karachi zone 4 team but was rejected. The reason behind his rejection was that his age was over the approved limit.

The cricketer’s father says that he was disappointed with the way coaches treated him and took this extreme step.

Amir Hanif says that his son was under severe stress and pressure from the management and coaches of the team. He said;

My son was disappointed with the attitude of coaches. We should take measures so others don’t suffer the same fate.

Shoaib Akhtar Says This Pakistani Bowler Can Break His Record

May the cricketer’s soul rest in peace.