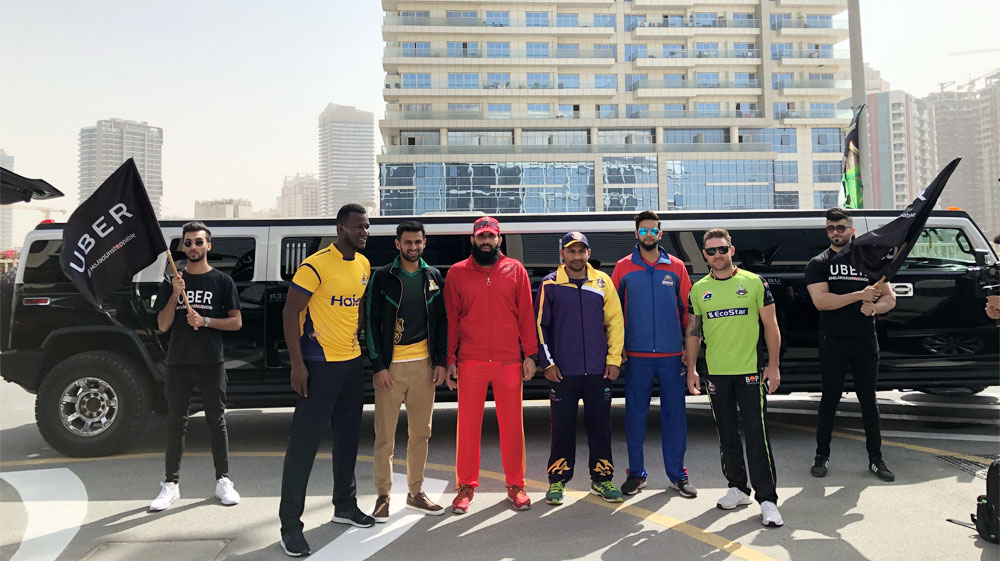 UberCHOPPER will be used to unveil of the iconic PSL trophy at the PSL opening ceremony on 21st February.

Uber, as the official transportation partner for PSL 2018, transported the PSL trophy across Dubai during the trophy unveiling ceremony in the city.

The PSL trophy was carried around the city by a UberCHOPPER. It finally landed at the Dubai Cricket Stadium for the PSL opening ceremony earlier today. 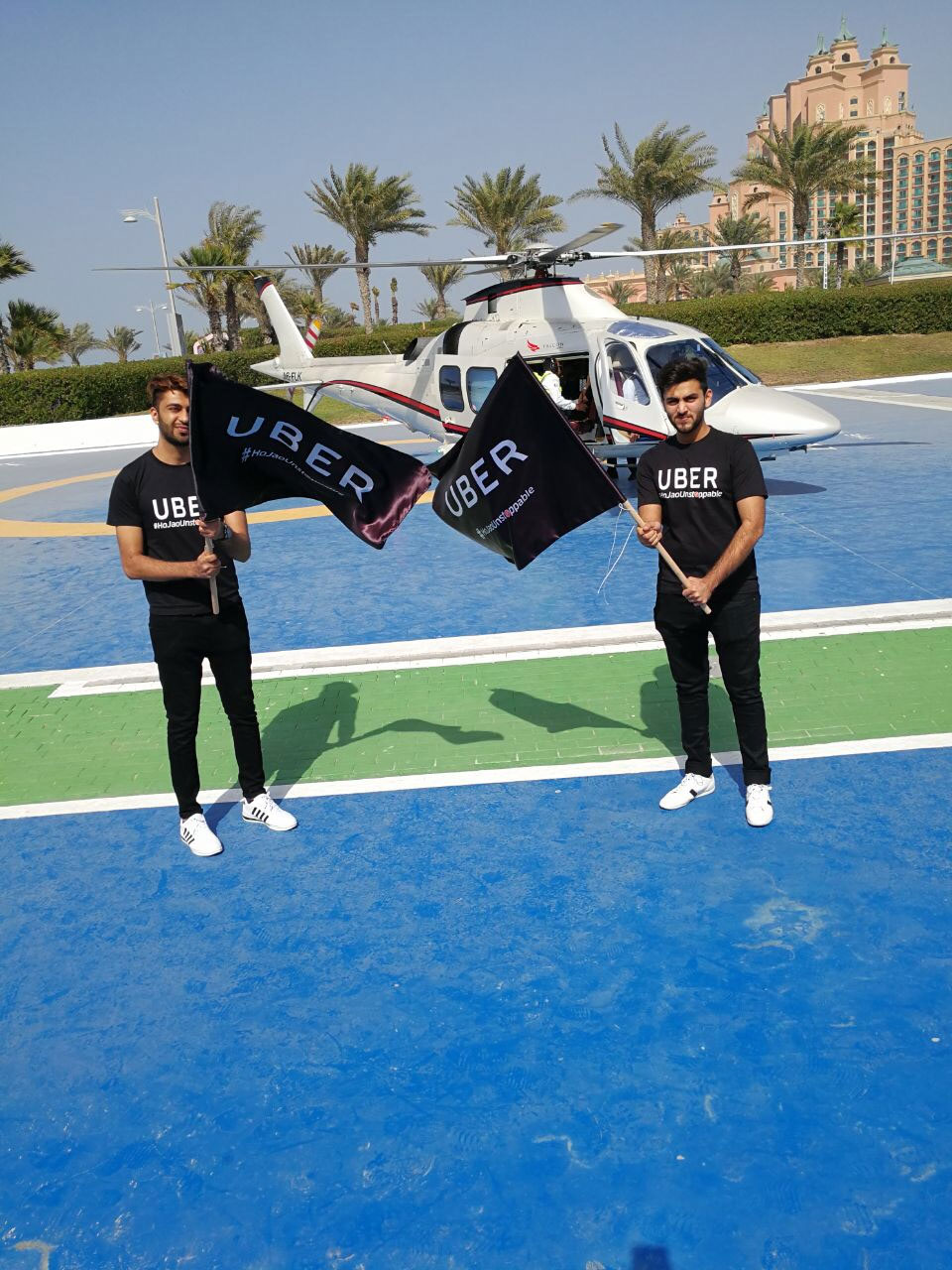 Representatives from Uber, HBL and PSL accompanied the trophy as well. 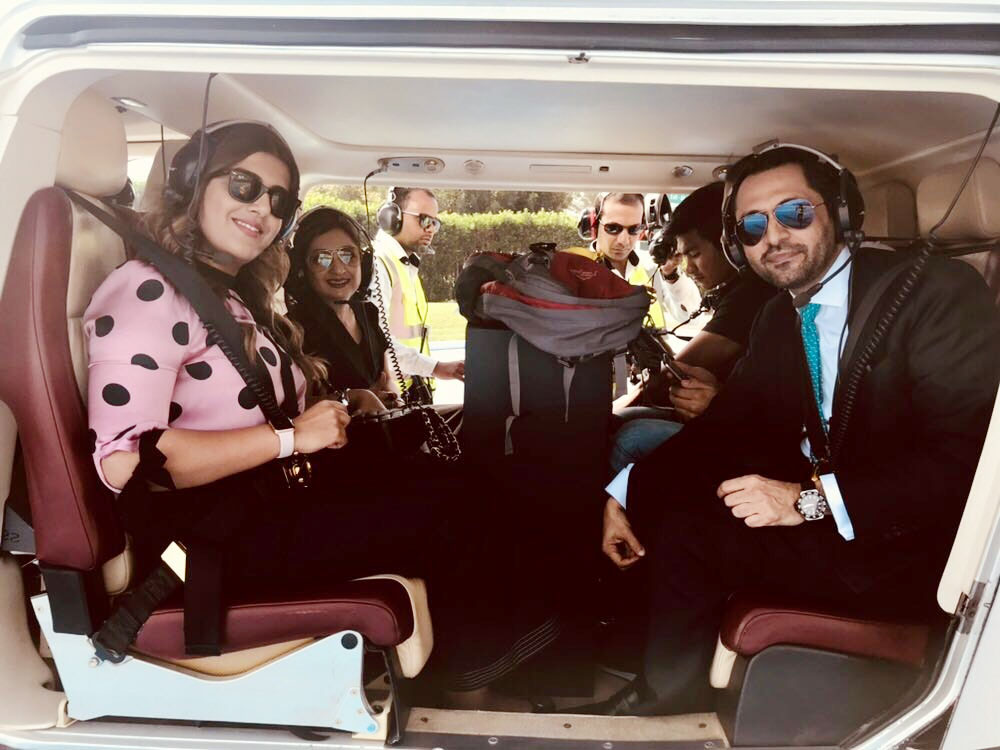 As the UberCHOPPER with PSL trophy touched down in Me’aseim, captains of all six PSL teams transported the trophy via Uber to Dubai International Cricket Stadium, where Darren Sammy, Captain of Peshawar Zalmi unveiled the trophy to the media. 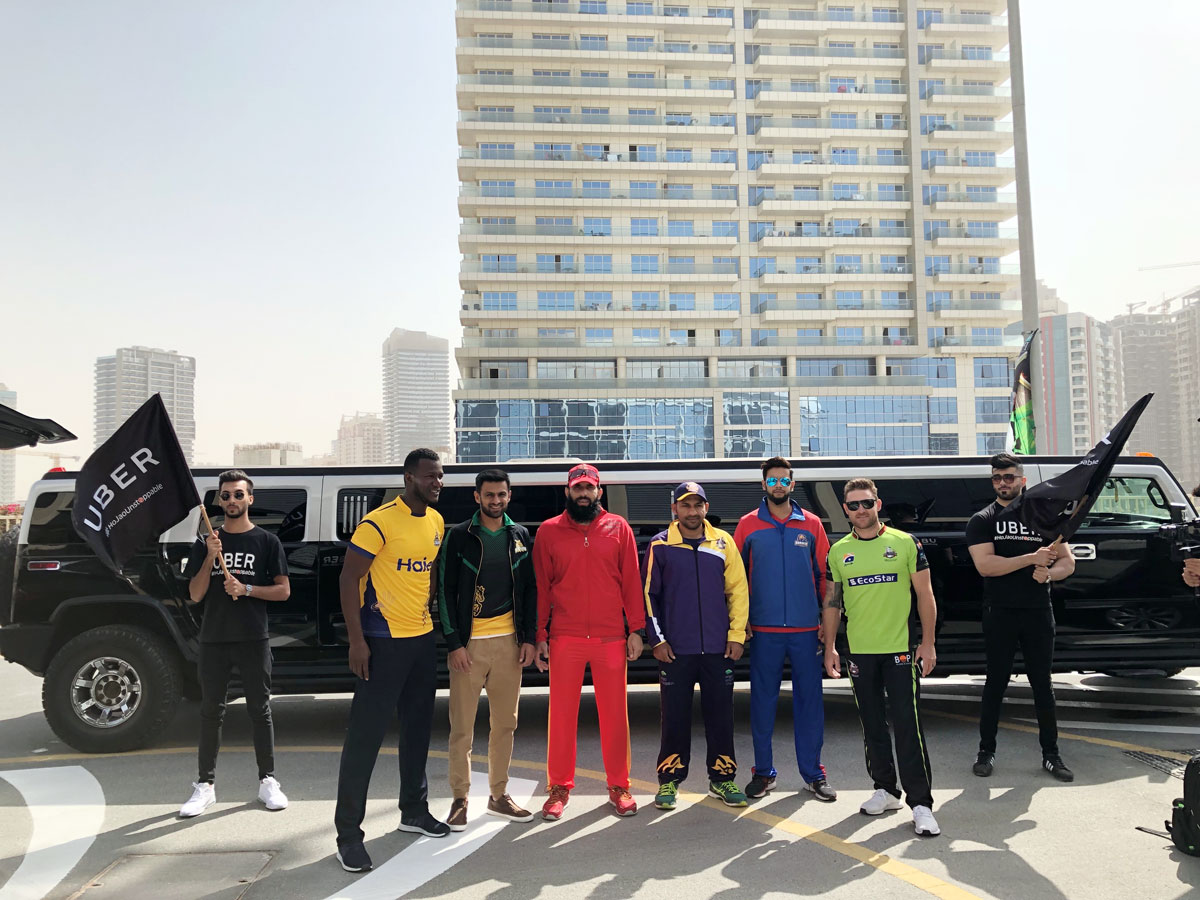 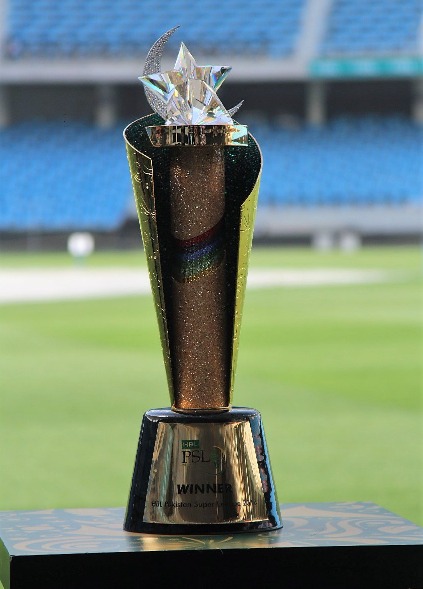 Following that, rest of the captains got their hands on the PSL Winners trophy which will finally be unveiled to the public at the opening ceremony of third Pakistan Super League.

As part of the Uber HBL PSL campaign, the ride-hailing service is offering plenty of prizes to its riders as well.

Uber riders in Lahore, Karachi, Islamabad, Rawalpindi and Faisalabad took part in the #HoJaoUnstoppable Treasure Hunt to win cricket-themed goodies, match tickets, and an all expense paid trip to Dubai for PSL.

Uber Drivers/Captains also got a chance to win an all expense paid trip to Dubai for PSL by taking as many trips as they can. Top Uber driver partners with the highest rating were selected by Uber for Dubai trip so that they can watch PSL live.

With UberAWARDS, Pakistanis could take rides during the PSL season with a chance to win Rs. 24,000 worth of Uber credits. They also won an all expense paid trip to Dubai for PSL by singing or rapping the Uber anthem and sharing it on their Facebook, Twitter or Instagram with the hashtag #HoJaoUnstoppable.

Exclusive promo codes for riders to the matches in Lahore, Karachi Dubai psl 2018 were offered as well.