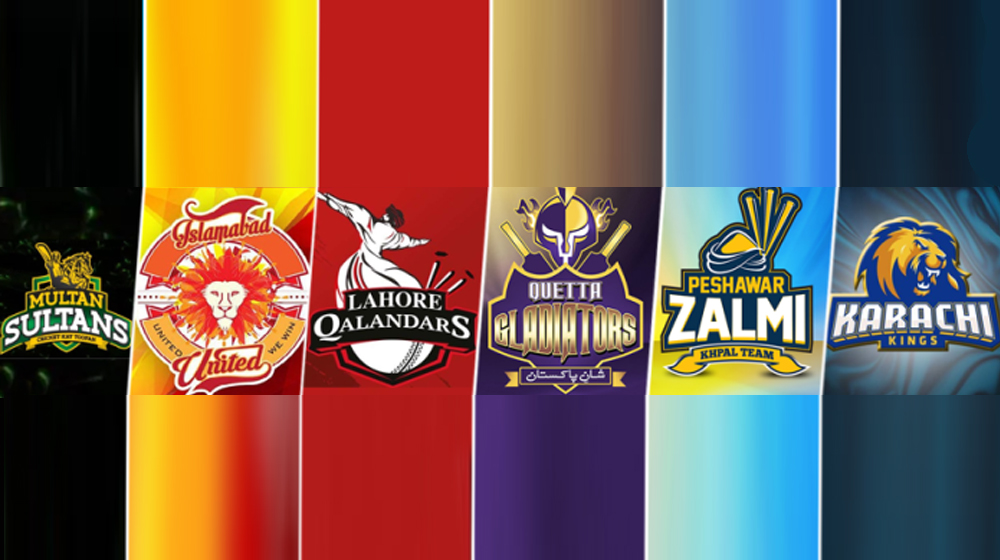 Pakistan Super League is about to start and everyone’s talking about the event and how it has produced gems for Pakistan cricket in just two years.

The third edition of PSL promises to be even bigger and there’s no denying the fact that there will be more stars and more energetic emerging players this time around.

ProPakistani has compiled a list of players who can have a big impact during their team’s campaign in the PSL 3.

Nic Pooran, the master blaster from West Indies will be a force to reckon with.

Saif Badar displayed his class in the Under 19 World Cup and he has never looked back ever since.

Ross Whiteley is an attacking left-hander from Worcestershire. His six-hitting abilities will come in handy for his team.

Andre Fletcher, probably a little more familiar name, will look to dominate the oppositions at the top of the order.

Mohammad Asghar, the left-handed spinner has the ability to bamboozle the batting line-ups with his canny spin bowling.

The star of U-19 World Cup campaign for Pakistan, Hasan Mohsin is Razzaq-in-the-making and his talents with bat and ball are definitely going to make him an asset for Karachi Kings.

David Wiese is a seasoned all-rounder from South Africa who bowls well and bats even better down the order.

After a sorry 2-year ban, Raza Hasan will look to prove his mettle yet again.

Sahibzada Farhan is definitely the next big thing in domestic cricket and he’s already knocking on the doors of international cricket.

Rashid Khan has made quite a reputation for himself all over the world thanks to his guile and aggressive line and length.

Jofra Archer created a huge buzz back home with his splendid domestic performances. He has taken 80 wickets in his 20 first-class matches so far.

Who will have a bigger impact in PSL 3? Share your views with us in the comments section.