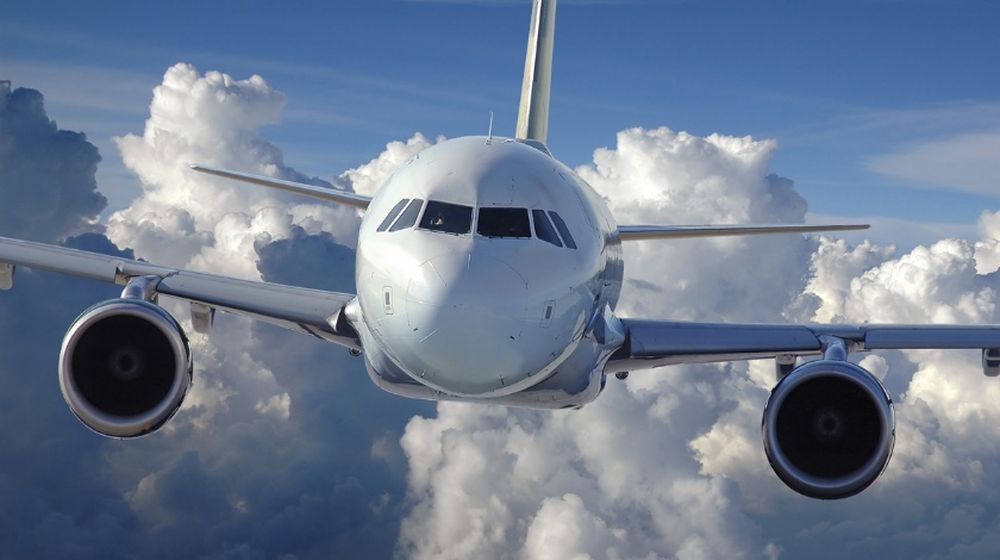 2017 was a very good year for aviation safety. Some 4.1 billion travelers flew safely on 41.8 million flights. We saw improvements in nearly all key metrics—globally and in most regions. And our determination to make this very safe industry even safer continues. In 2017 there were incidents and accidents that we will learn from through the investigation process, just as we will learn from the recent tragedies in Russia and Iran. Complementing that knowledge are insights we can gain from the millions of flights that operate safety. Data from these operations is powering the development of predictive analytics that will eventually enable us to eliminate the conditions that can lead to accidents. The industry knows that every fatality is a tragedy. Our common goal is for every flight to take-off and land safely. 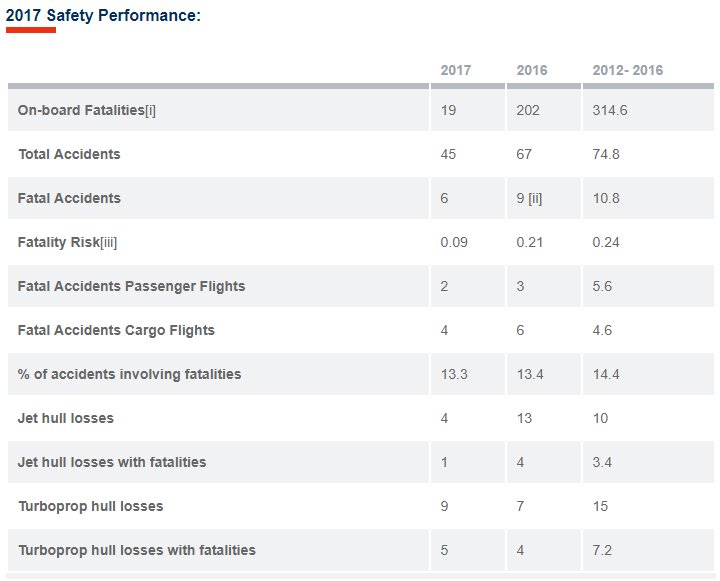 Almost all regions showed improvement in 2017 compared to the previous five years (2012-2016) as follows: 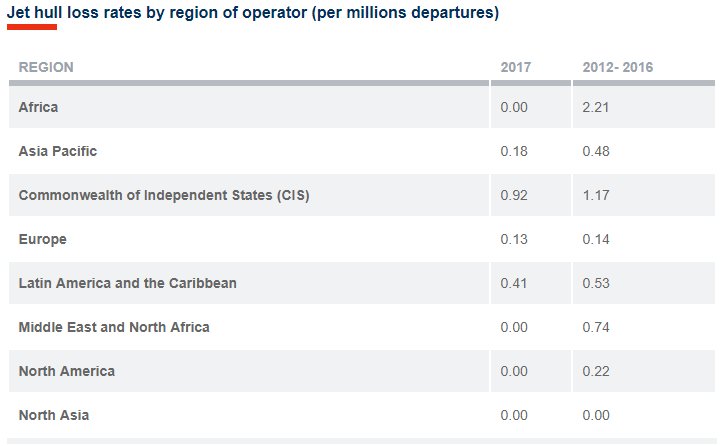 The world turboprop hull loss rate was 1.30 per million flights, which was a deterioration from 1.01 in 2016 but an improvement over the five-year rate (2012-2016) of 2.18. All regions saw their turboprop safety performance improve in 2017 when compared to their respective five-year rates. Notwithstanding this, accidents involving turboprop aircraft represented 44% of all accidents in 2017 and 83% of fatal accidents. 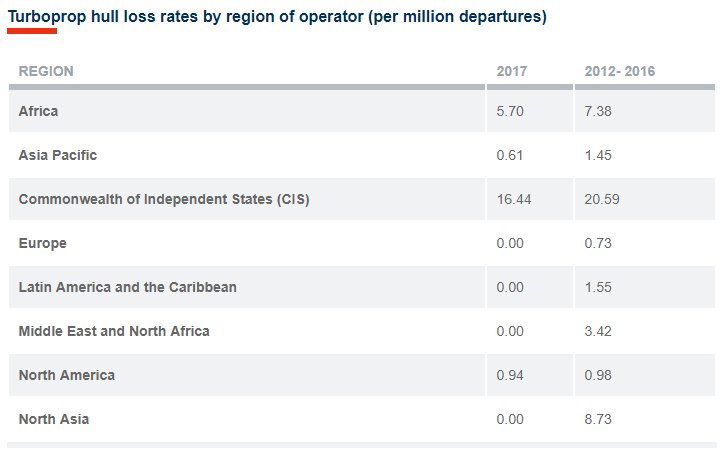 In 2017, the all accident rate for airlines on the IATA Operational Safety Audit (IOSA) registry was nearly four times better than that of non-IOSA airlines (0.56 vs. 2.17) and it was nearly three times better over the 2012-16 period. All IATA member airlines are required to maintain their IOSA registration. There are currently 423 airlines on the IOSA Registry of which 142 are non-IATA Members. Over the next few years, IOSA will undergo a digital transformation that will enable IOSA airlines to compare and benchmark their performance. In the long run, the digital transformation will help to focus auditing on areas with the highest level of safety risk.