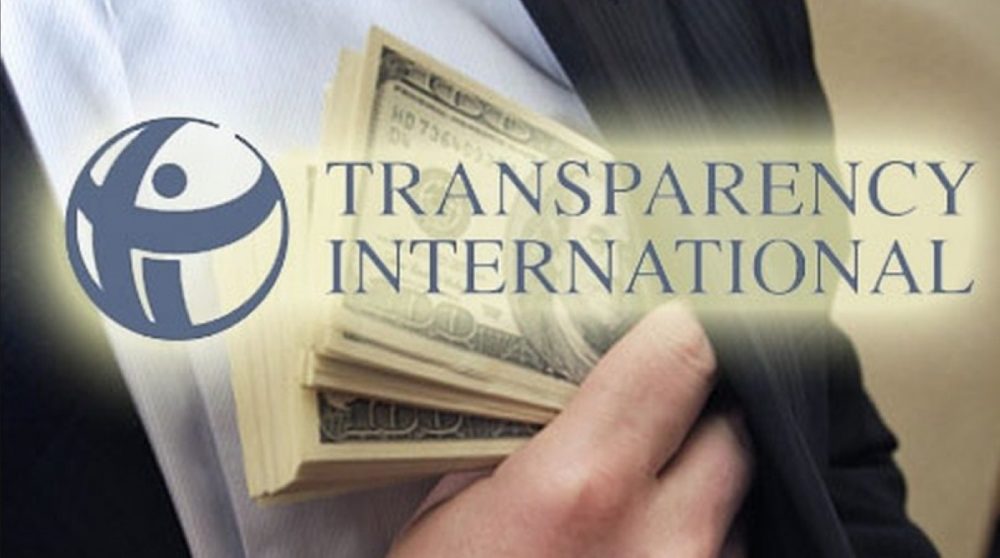 Transparency International’s Corruption Perceptions Index (CPI) for the year 2017 ranks Pakistan on a low note of 117 out of 180 total countries.

Transparency International has recently released its global Corruption Perceptions Index (CPI) for the year 2017, in which Pakistan is ranked 117th out of the total 180 countries.

What’s even discouraging is that according to the Transparency International’s list, the country couldn’t make any improvement in moving towards the eradication of this financial misconduct, rather, we have dropped down one more position from previous year’s 116 to 117.

Govt Appoints a “Dead Man” as Head of DRAP

Found on May 4, 1993, TI releases the Corruption Perceptions Index list annually for all the countries and territories of the world. The list isn’t only about the governmental institutions, rather it spans over the corruption index of a country’s public sector. According to the same report:

The majority of countries are making little or no progress in ending corruption, while further analysis shows journalists and activists in corrupt countries risking their lives every day in an effort to speak out.

The same listing by TI states that Pakistan remained even worse than its neighbors as India was ranked 81st while China stands even higher at 77th this year. Afghanistan and Iran, however, stand below Pakistan at 177th and 130th, respectively.

Interestingly, Pakistan and its regional fellows fall under the Asia-Pacific group in the list which is shared by top-scoring countries like New Zealand and Singapore, standing at number 1 and 6 respectively.

Overall, the Asia-Pacific region has scored just 44 points on the CPI average graph which forced TI to release the following statement for the region:

It reflects a deep-rooted, systemic corruption problem, the Asia Pacific countries, on average, are failing.

Transparency International encouraged media activists and reporters not to fear anything while reporting corruption cases despite the current crackdowns on both civil society and the media worldwide.