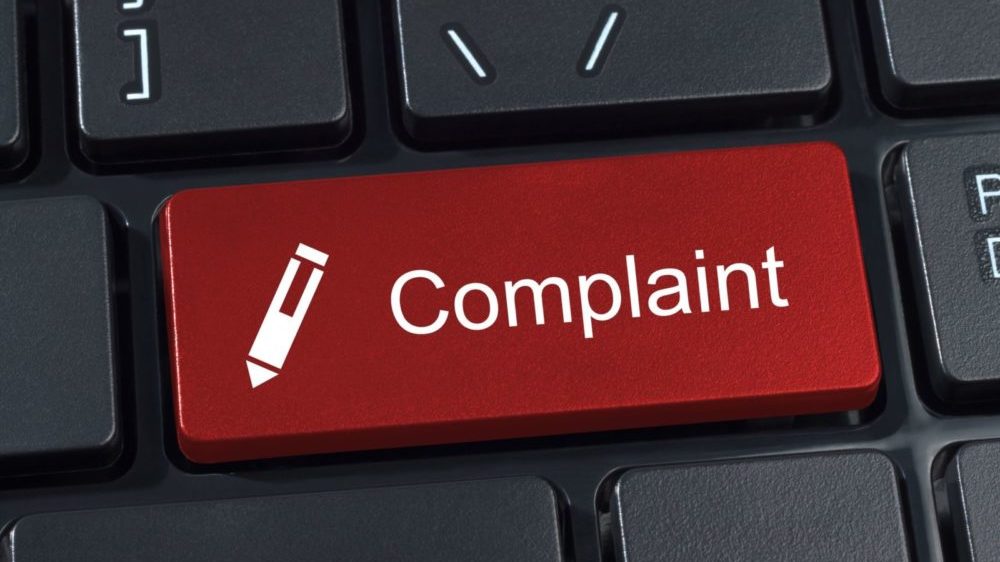 According to data from PTA, PTCL leads the charts with 1,115 complaints while Jazz (Mobilink + Warid) stands at second as the telecom operator with the most complaints (940).

In terms of the segregation of complaints on operator basis, a total of 940 complaints were received against Jazz which is 37.30 % of the total CMO related complaints.

Telenor, which has the second largest number of consumers, was second with 738 i.e. 29.28 percent complaints were received against it.

Ufone had 355 complaints which make up 14.08 percent of the total CMO related complaints.