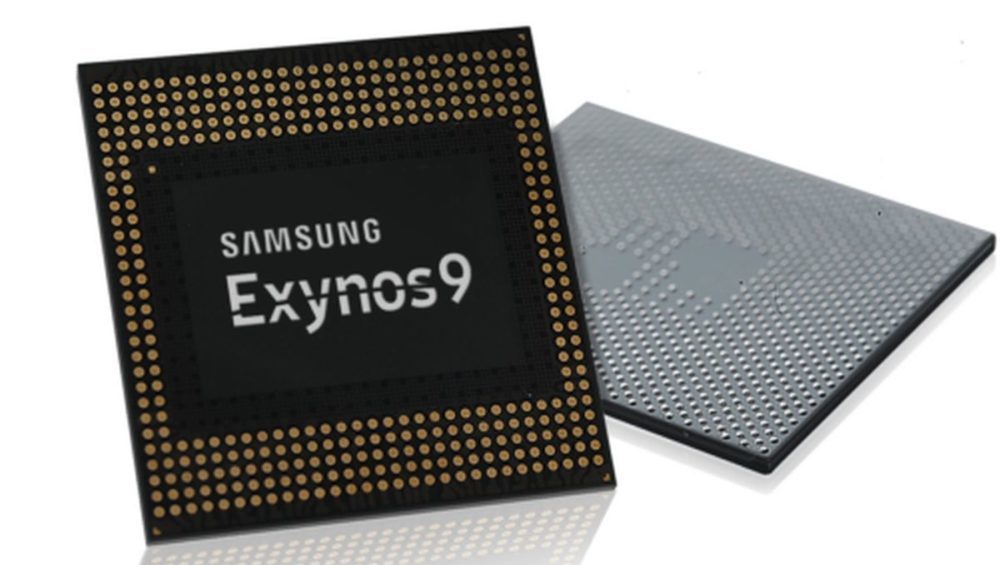 Samsung and Qualcomm are partnering up for the latter’s upcoming 7nm Snapdragon chips. The new SoCs will also feature 5G capability along with performance and efficiency improvements.

Qualcomm will be using Samsung’s technical prowess in the chip fabrication process for its first batch of 5G chips, set to be released next year.

The chips, which will be built on a 7nm procedure, will be manufactured using the Korean company’s Low Power Plus (LPP) Extreme Ultraviolet Lithography (EUV) technology for the first time.

Comparing Smartphones in 2018 is a Waste of Time, Here’s Why

In the future, EUV is expected to make single-nanometer chips a possibility.

This manufacturing process is said to bring sizable improvements over the previous 10nm process used by Samsung, with a 10% improvement in performance, a 35% reduction in power usage, as well as a 40% increase in area efficiency.

The smaller footprint of these chips means more area can be allocated to components such as the battery, other than leading to slimmer designs.

Samsung Patents a Flying Display You Can Control With Your Eyes

The ground for the new factory, which will specialize in this particular process, was inaugurated this week. Qualcomm’s 7nm baseband modem has already been announced, though, we’ll have to wait until 2019 to find it in a Snapdragon chipset.

The current year will see a number of 5G trials from carriers worldwide after the specification was confirmed two months ago.

Samsung’s enhancements in the 7nm chip business will allow it to close the gap with Taiwan’s TSMC, whose traditional 7nm FinFET process beats Samsung in current flagship mobile chips.