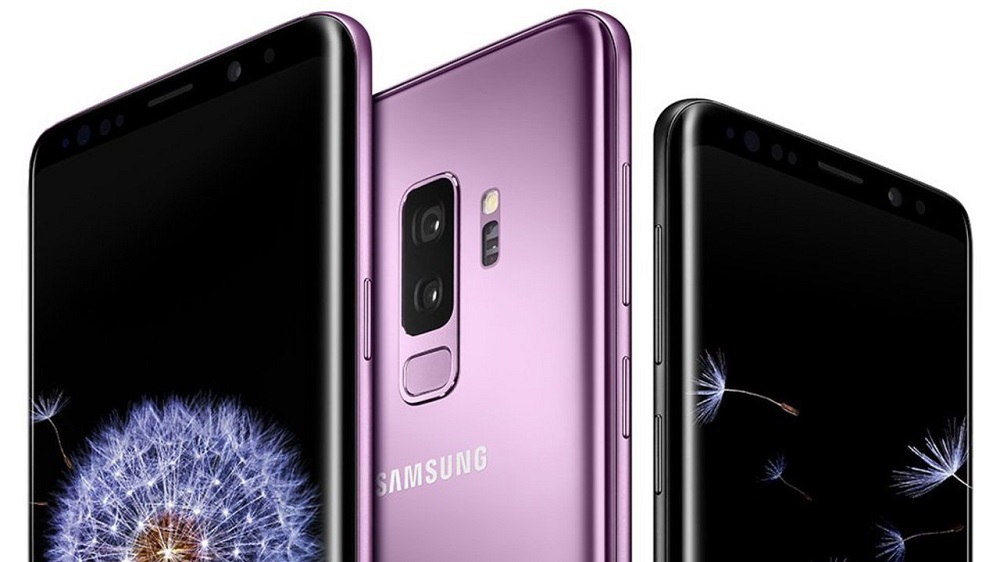 Should you or shouldn’t you buy the newest Samsung Galaxy S9? We give you the reasons.

Samsung unveiled its latest Galaxy S9 and S9+ duo yesterday. To the fans, it seemed underwhelming, however, what if you’re not a fan?

If you’re looking for a phone to purchase and you heard about the upcoming Galaxy S9, you might be wondering, is it worth buying? Should I spend around Rs. 80,000 or above for this phone?

Why You Should Buy the Samsung Galaxy S9

Let us look at the reasons why you really should consider getting this technological marvel. 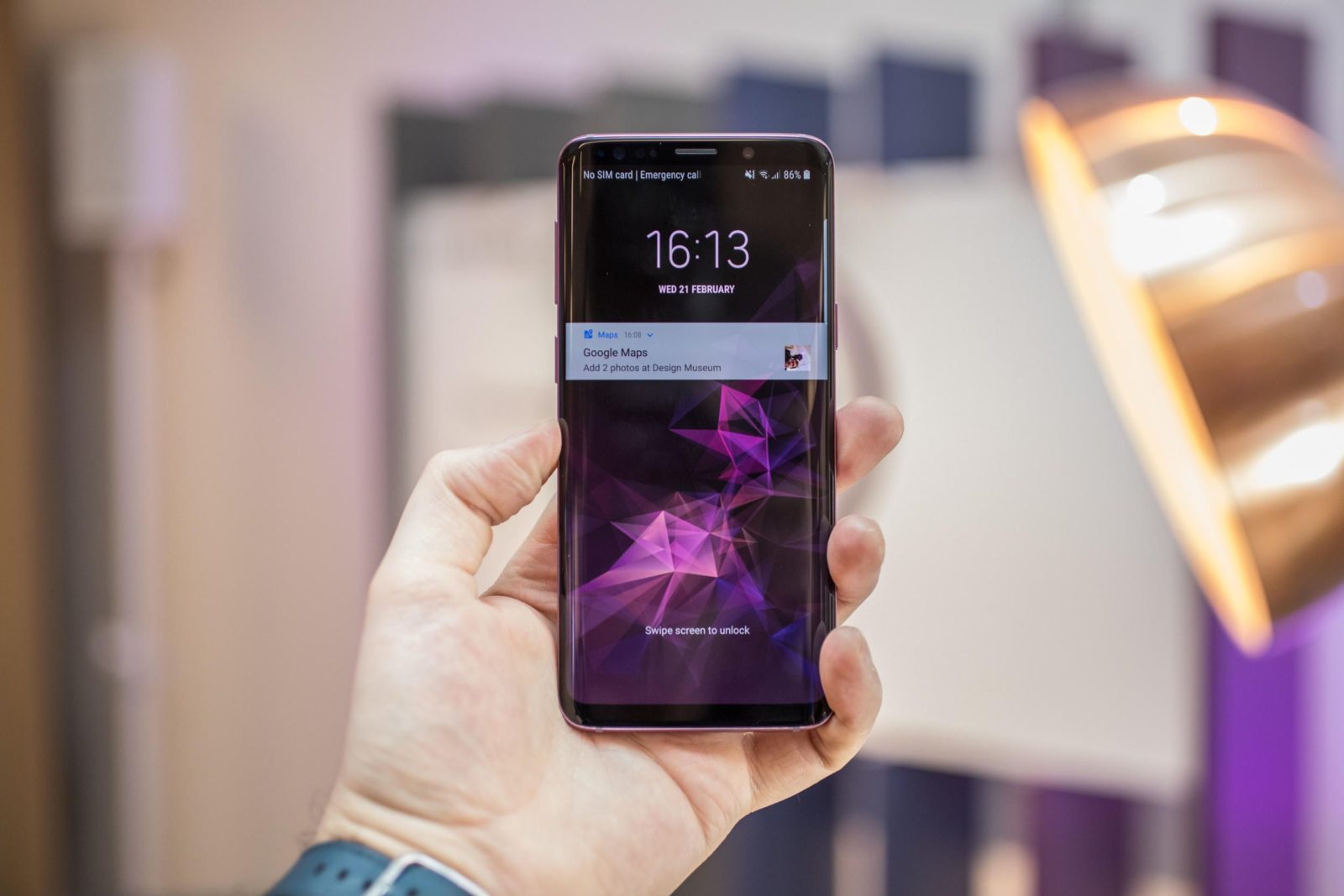 Samsung isn’t considered the market leader for Android smartphones for nothing. The company knows how to make good phones and the S9 is no exception.

Made with the best parts of the S8, combined with better hardware, cameras, and other improvements, the S9 is the best smartphone by Samsung up till now.

What’s more, the S9+ has dual cameras with additional features making it an even more enticing option for someone who is willing to get the best of the best no matter what it costs.

2. It Got Dual Aperture and Dual Cameras 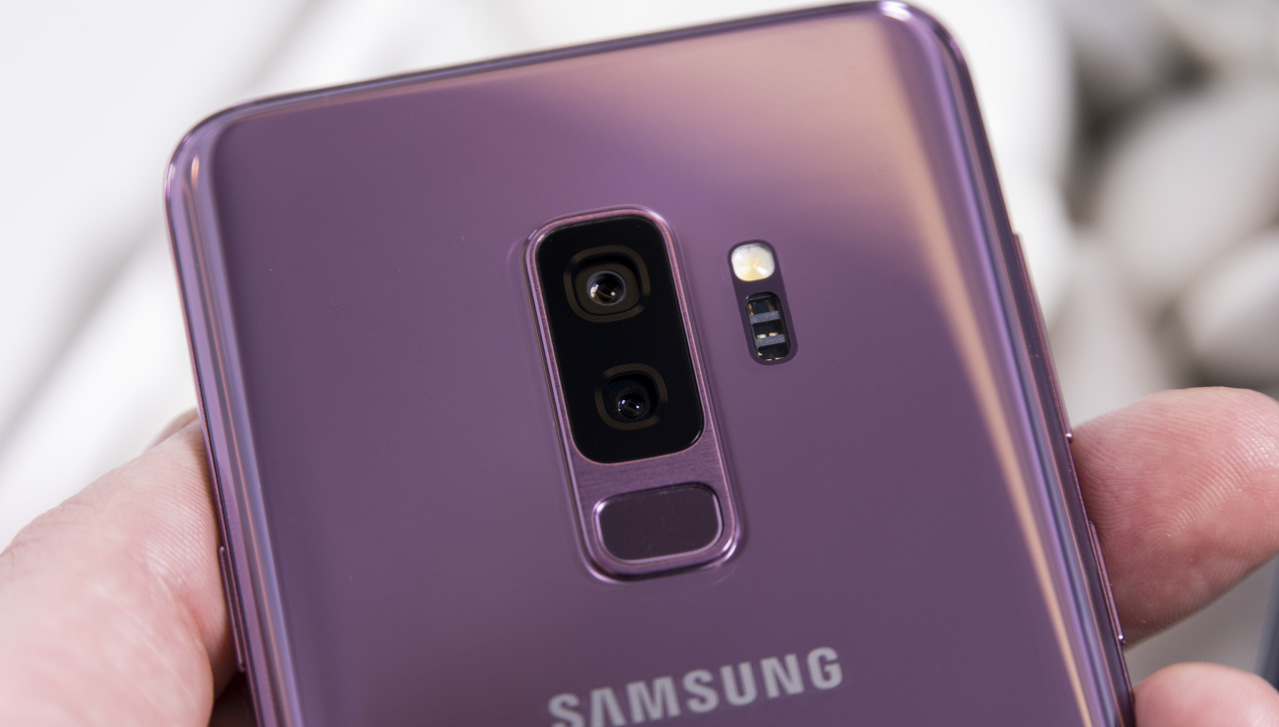 The highlight of yesterday’s event was Galaxy S9’s and S9+’s cameras. In what Samsung is touting as the world’s first phone with a dual aperture camera, the S9’s lens optimizes low light shots as well as larger scenes with a different aperture to get the best of both worlds.

Hopping on the dual camera train with the S9+, Samsung improves on the regular S9 by adding bokeh effect, portrait mode, optical zoom and other goodies to further enhance the photography experience.

If this sounds appealing, the S9 duo deserves to be your next phone.

3. Packs the Best Hardware in an Android Smartphone

They say that a car is as good as its engine. In a similar way, what is a smartphone but the sum of its parts, particularly its hardware?

The Samsung Galaxy S9 series is powered by Exynos 9810, which, going by its history of beating Qualcomm, should be the fastest SoC in the Android world. It consistently beats the Qualcomm Snapdragon 845 in single thread and multi-thread benchmarks on Geekbench4.

If last year was any indication, almost all major flagship Android phones will run on Snapdragon 845, essentially putting you in the lead if you get yourself an S9 or S9+

Why You Should Skip the Samsung Galaxy S9

Now that we know what makes the phone rock, let us look at some reasons why it might not deserve your attention this time around. 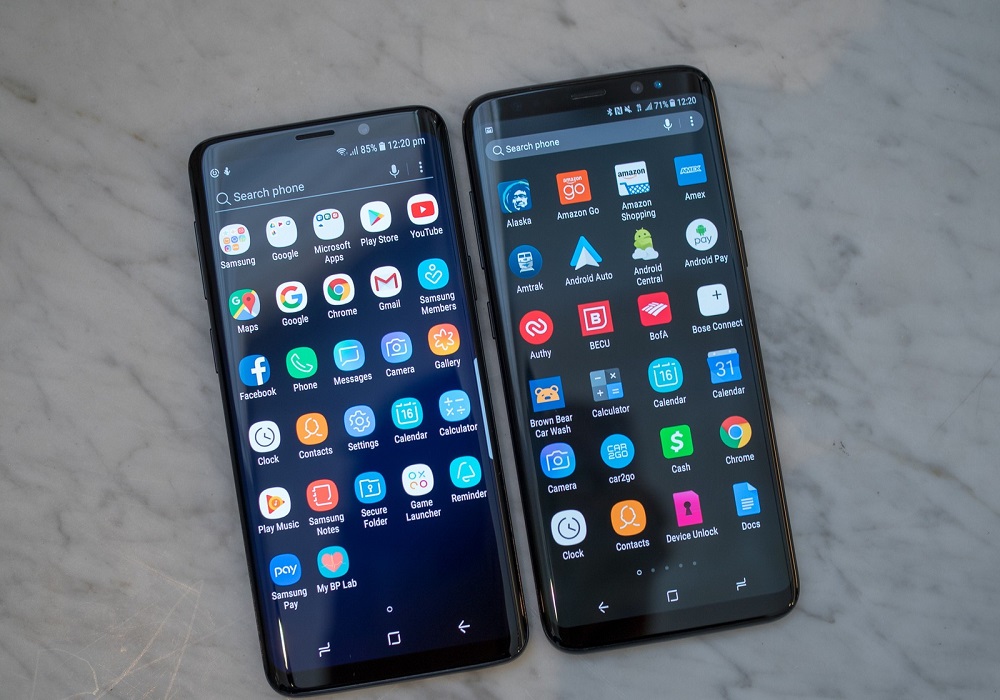 One of the biggest disappointments was the Samsung Galaxy S9’s design. Going for a slightly updated version of the S8, Samsung went with the old “if it ain’t broke, don’t fix it” approach with the S9’s design. 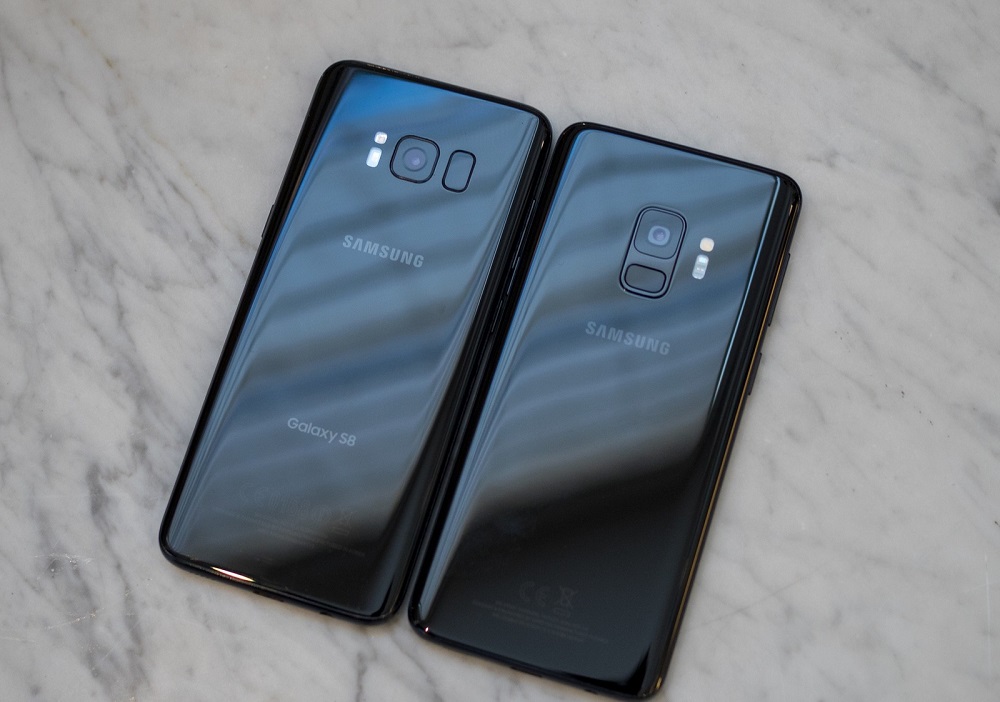 What it did change was the fingerprint sensor’s placement, making it easier to locate and use compared to the S8.

However, if you’re looking for something that looks new, unique or outstanding in any way, the S9 is not for you.

2. You Can Buy the S8 With More Color Options for Less 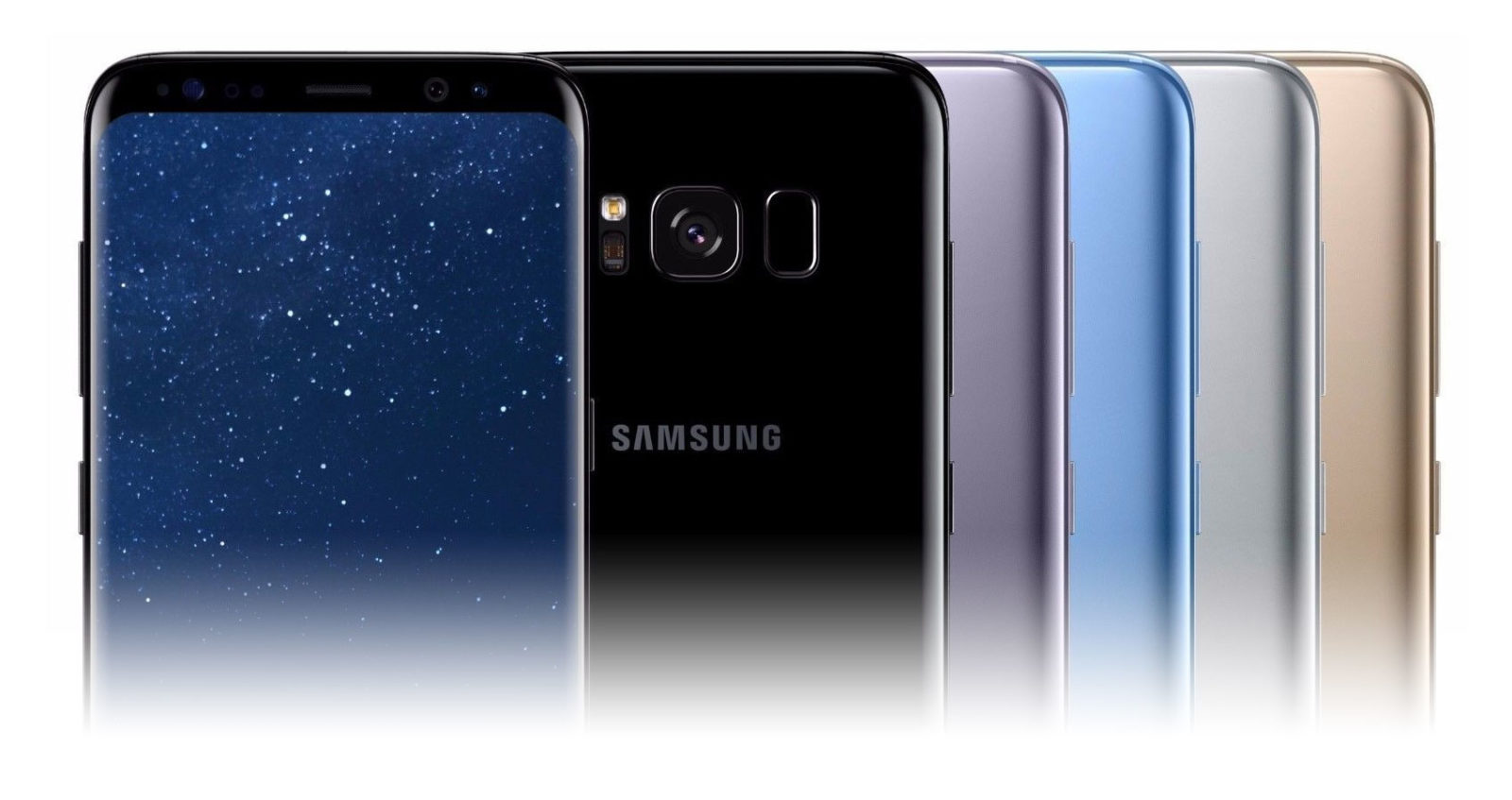 Now that the S9 is on its way to Pakistan, you can be sure that the last year’s Galaxy S8 will see a significant price drop.

This will make buying an S8 a much better option as day to day performance on the S8 and S9 will be quite similar.

Also, despite being almost one year old, the S8 can definitely hold its own when it comes to design, camera performance as well as battery life (it features the same battery unit as the S9 – 3,000 mAh).

All of this, coupled with the lower price for the S8, make it a much better option compared to buying a brand new Samsung Galaxy S9.

3. There are Better Alternatives Out There

Android is not all about Samsung, is it? With Nokia’s revival and Xiaomi’s rise last year, Samsung can expect tough competition from its rivals in the Android smartphone market.

Nokia Unveils 4 Phones Including a Flagship & a Nostalgic Feature Phone

One of the potential best phones of this year might be Xiaomi’s upcoming Mi 7. Not only will it be a lot cheaper than the S9 (according to rumors), it will also go toe to toe with it in terms of hardware (Snapdragon 845, 6 GB RAM), camera performance (Dual cameras, flagship grade lenses) and design (curved glass on both sides with a bezel-less display).

Huawei’s upcoming P20 with its rumored tri-cam setup could also be a force to be reckoned with. OnePlus 6, Nokia 9, Sony’s redesigned Xperias and others can be worthy alternatives to the Samsung Galaxy S9.

Are you interested in the Galaxy S9? Is it going to be your next phone? Or do you have something else in mind? Sound off in the comments.

Want to know about the latest Samsung Mobiles Price in Pakistan? Then click on the link!