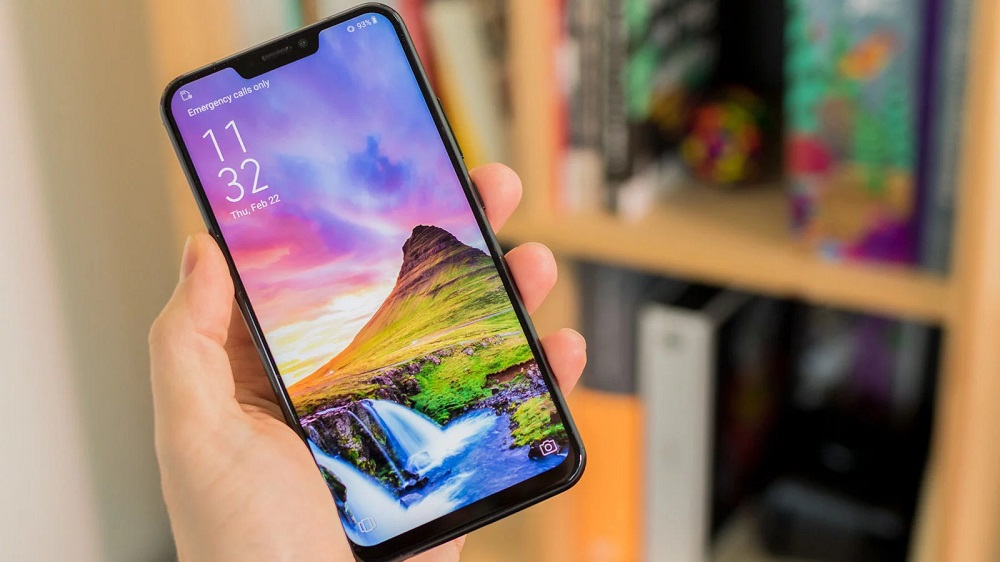 ASUS showed up at the MWC in what looks like a rip-off of the iPhone X. The phone comes with a “26% smaller notch” along with “AI” features.

ASUS has taken the term “Chinese iPhone” to a whole new level. The renowned electronics manufacturer announced an update to its famous Zenfone series at the MWC.

The ZenFone 5 and ZenFone 5Z are nearly identical, save for some differences on the hardware side. 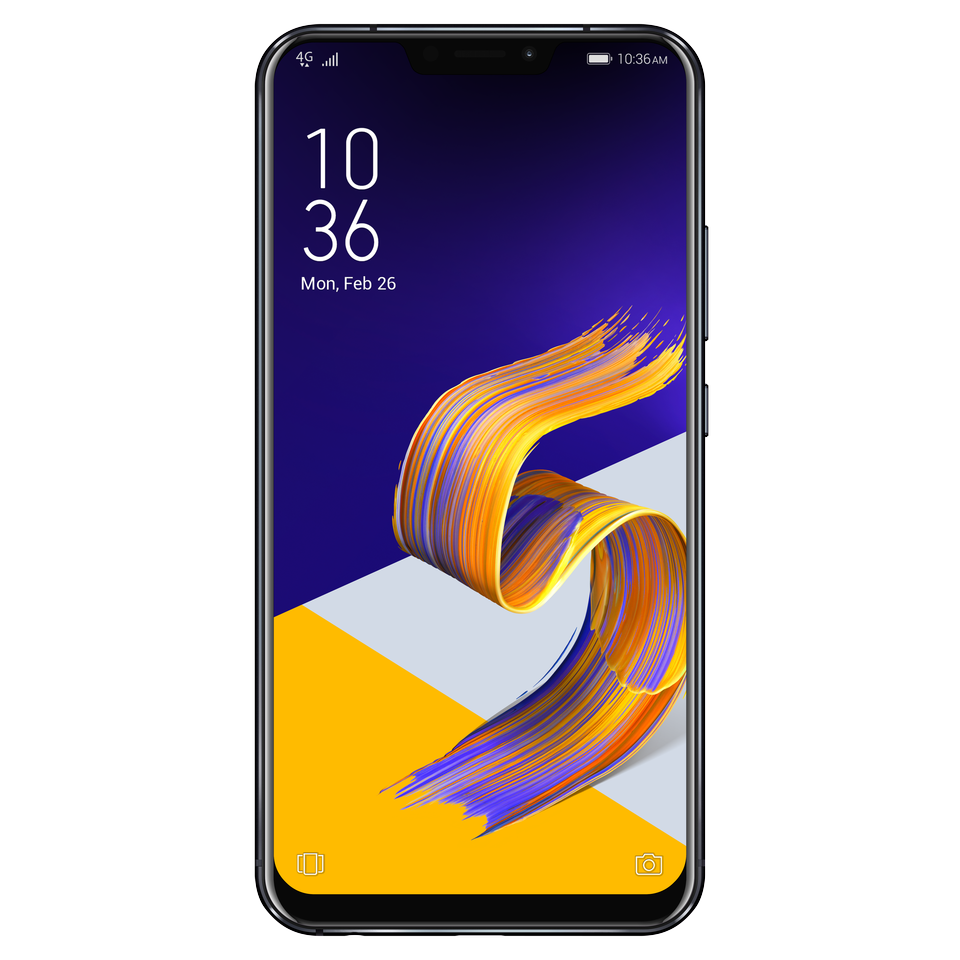 As you can see from the images above, Zenfone 5 looks almost exactly like the iPhone X, except for a few differences in design, especially on the back of the phone. 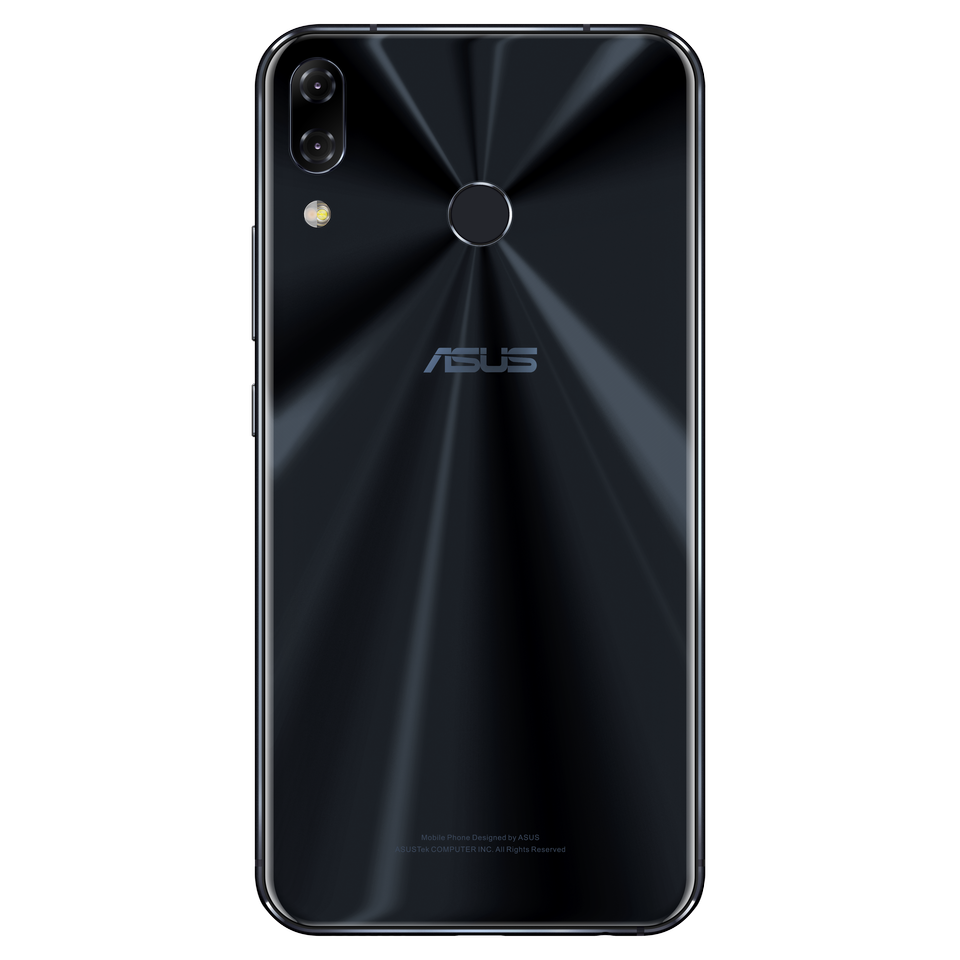 The display of the Zenfone 5 duo comprises a large 6.2-inch AMOLED 2.5D glass panel with FHD resolution (2246 x 1080) and a unique 19:9 aspect ratio, which means it is taller and not wider compared to most rivals.

It also has a 90% screen-to-body ratio, as well as a maximum brightness of 500-nits. 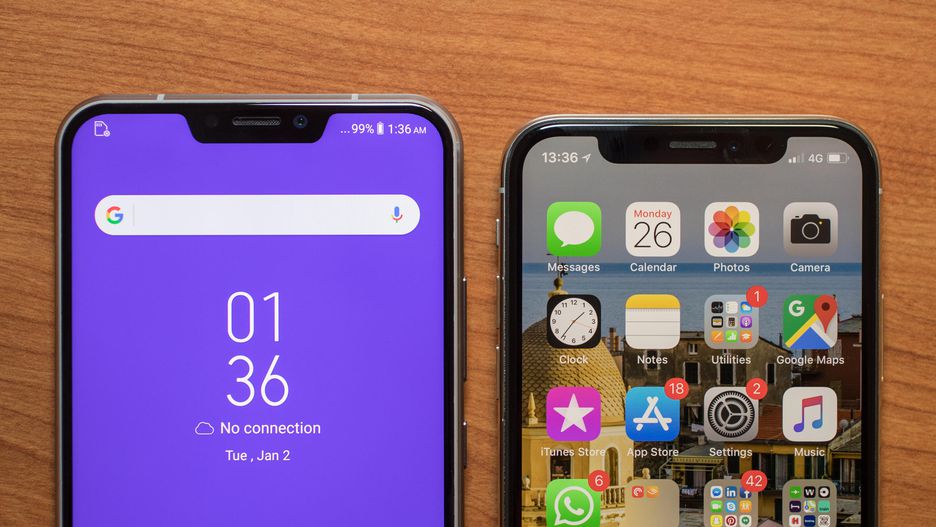 What differentiates it from its most rivals is an iPhone X-style notch, which the company claimed (on stage) to be “26% smaller than the Fruit Phone X”. Surrounding the display is an aluminum frame.

Asus Refreshes the Zenfone Max with an 18:9 Display

It also supports Face Unlock, alongside a fingerprint scanner at the back, with obvious nods at the iPhone X.

Audio is handled by dual speakers with dual amps, as well as the bunded Hi-Res headphones. The phone will be available in Blue and Silver.

The two phones are running Android 8.0 Oreo underneath with ZenUI 5.0, which is one of the heavier skins in the Android ecosystem.

The phones come with a plethora of “AI-focused” features. In an attempt get in on the AI trend, the company named most of the phone’s new features as “AI” even though there’s little to no machine learning involved.

These include AI Boost (increases your phone’s performance while gaming, AI Photography (auto scene detection, portrait mode, and beautification), AI Display (adjusts color temperature based on lighting conditions and stays on while you’re looking at the screen) and AI Ringtone (changes the volume of your ringtone depending on how noisy your surroundings are). 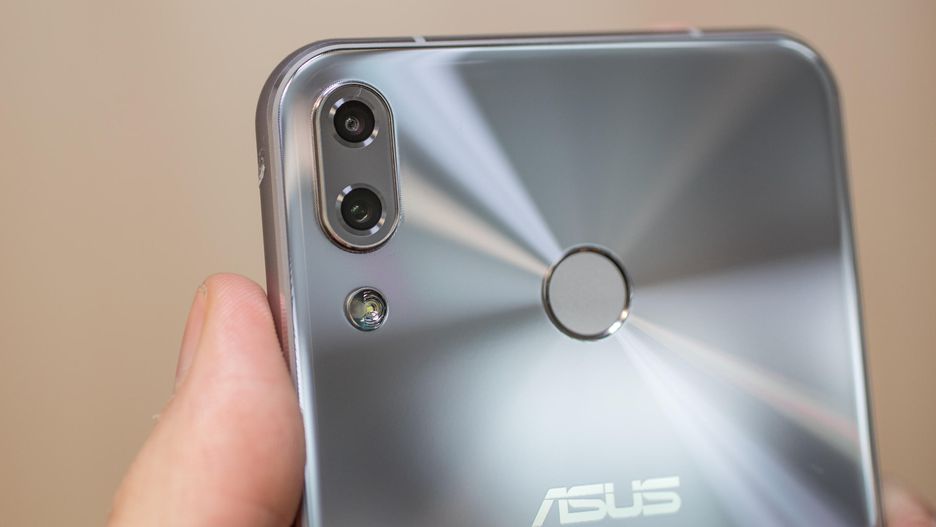 Zenfone 5/5Z comes with a dual-camera setup, with a 12 MP regular Sony IMX363 lens coming with f/1.8, dual-pixel phase detection autofocus, and OIS, as well as a wide-angle 120-degree lens of unknown resolution.

Both of the Zenfone 5’s are powered by a 3,300 mAh battery with “AI charging” which can theoretically double their life span. Pricing of the Zenfone 5 isn’t known yet, however, the ZenFone 5Z will be available from €479.