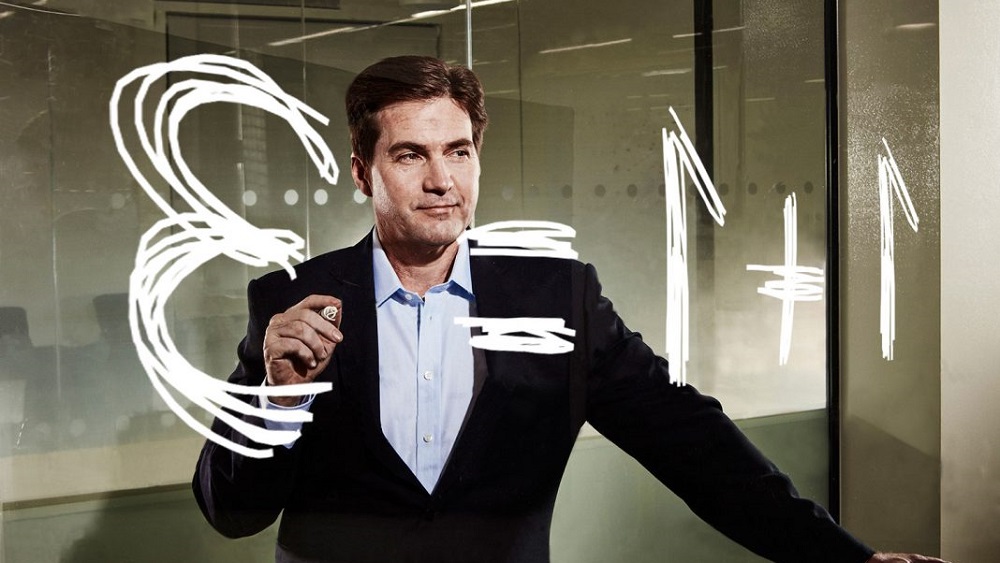 Craig Wright, a man who once claimed to be Bitcoin’s creator, is being sued for $10 billion. The man allegedly forged the documents and even his university degrees.

Bitcoin has been on a downward trend these past few weeks, going up and down without maintaining a steady trajectory.

News has gotten worse for Bitcoin’s self-proclaimed creator who once announced that he is the long sought for Satoshi Nakamoto. Craig Wright, the Australian who claimed to have created Bitcoin, is now the subject of a $10 billion lawsuit.

Wright is being sued by his former business partner David Kleiman’s family, who are saying that Wright stole Kleiman’s bitcoin hoard.

Craig announced in 2016 that he created Bitcoin and the whole platform. He even presented documents to support his claim publicly. His evidence was scrutinized by researchers that called his claim a fraud. Following that, Wright backed down from his claim that he created bitcoin or the whole mining platform.

Is Cash Better Than Bitcoin?

Researchers, however, believe that both Wright and Kleiman had some hand in the creation of Bitcoin or were present at the time it was created. This is based on speculation that Wright owns around 1 million Bitcoin, which is only logical if he had access to a mining platform at that time.

10 Lucrative Jobs That Didn’t Exist Before The Cryptocurrency Boom

Anyway, Kleiman and Wright created a company together called W&K, which was run by Kleiman who died back in 2013. Just after Kleiman’s death, Craig approached the deceased’s father and told him that Kleiman had given him the ownership of the whole company. He showed documents supporting his claim that had Kleiman’s signature over them.

Now Wright is being sued by Kleiman’s estate for around 500,000 to 1 million Bitcoin that are valued between $5 billion and $10 billion, as well as intellectual property. The lawsuit is filed by Ira Kleiman who claims that Wright forged the signatures on the documents, saying they are computer generated and fake.

Wright doesn’t have a very colorful public relations game either. Previously, his Master’s degree in Computer Science and his Ph.D. credentials were found to be questionable after public scrutiny. The companies that he mentioned to have worked with told that they never worked with him before.

The question about who created Bitcoin remains unsolved.