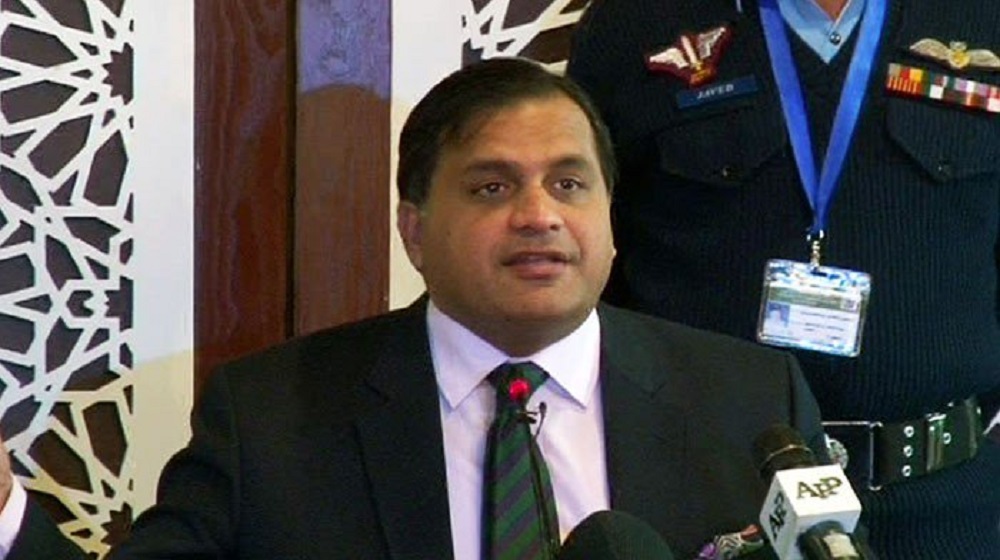 Foreign Office clarified on Wednesday that it has been decided by FATF to add Pakistan’s name in its ‘Grey Watchlist’ in June,

The Financial Action Task Force (FATF) has decided to put Pakistan on its grey watchlist. Previously, America and India pursued FATF to put Pakistan in the blackist for failing to fulfill its obligations to prevent terror financing.

According to Pakistan’s official stance, the government will not be wasting time to take “further actions for addressing any remaining deficiencies”.

A press conference was arranged at the Foreign Office on Wednesday, where it was clarified by the official spokesperson that there are no chances of shifting Pakistan’s name from the Grey Watchlist to the Black one.

Pakistan will be assigned to the ‘grey list’ in June, once an Action Plan has been mutually negotiated. The statement that Pakistan will be transferred from the ‘grey’ to the ‘black’ list in June this year, is therefore not true.
The FATF website clearly demarcates the countries in ‘black’ list, as those who are non-cooperative.
The deliberations within FATF are confidential, so I will not be able to share details.

Why is Pakistan on The Grey Watchlist?

The spokesperson for Pakistan’s Foreign Office clarified that FATF has underscored the insufficiencies in the Anti-Money Laundering and Countering of Terrorist Financing (AML/CFT) framework of Pakistan. He emphasized that Pakistan has already done a lot to make sure that the international suggestions for financial monitoring are implemented and is working hard to address what’s left.

The government of Pakistan, over the last a few years, has taken a number of measures to address these issues, including through enactment of legislation, issuance of regulations and guidelines by SBP and SECP to the financial sector, establishment of the Financial Monitoring Unit and implementation of UNSC 1267 sanctions on the entities of concern (JuD/FIF). We will take further actions for addressing any remaining deficiencies.

The spokesman also had a message for those waiting for Pakistan’s name to be included in the FATF ‘blacklist‘.

There is no question of inclusion of Pakistan in the blacklist as this is meant for countries not cooperating while Pakistan is actively cooperating with the Task Force.

This rules out the claims regarding Pakistan’s non-cooperation in the global fight against money laundering and terrorist financing. However, all this came out after a whole week of reluctance from the government to clarify what exactly had happened at the FATF Paris meeting.

US Fails in Efforts to Put Pakistan on Global Terrorist Watchlist

While responding to a question regarding the allegations of money laundering, the spokesman said:

On the questions regarding FATF, at the outset, I would like to state that the lead Ministry for dealing with FATF/ICRG is the Ministry of Finance. Secondly, the internal processes of FATF are confidential. Therefore, I will not be able to comment on its deliberations.

Despite this mysterious silence, analysts are of the view that this could result in deteriorated relations with global lenders including IMF, World Bank, and ADB. What’s worse? A reduced risk-rating by Moody’s, S&P and Fitch. 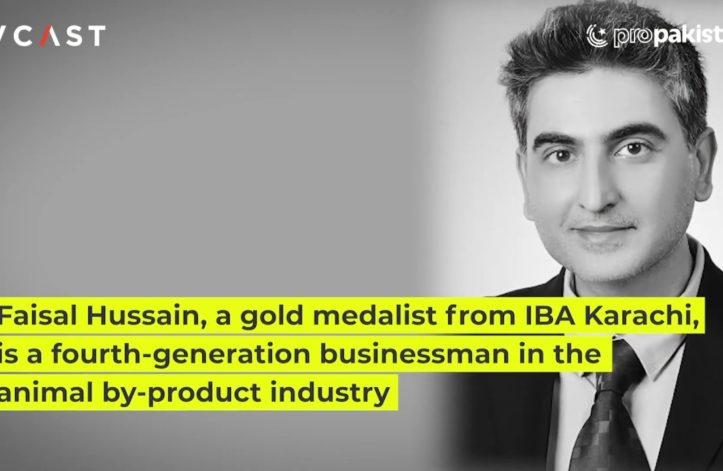