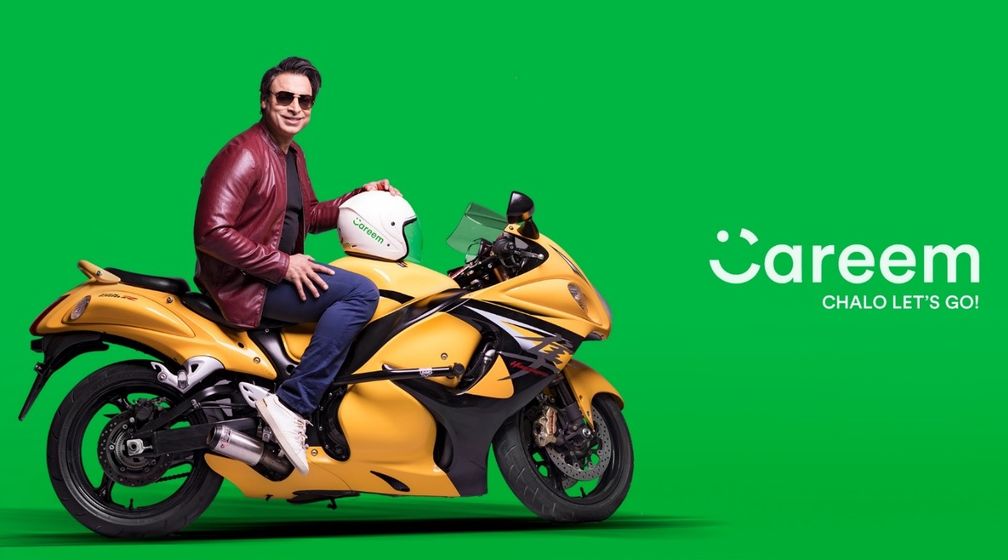 Careem has reduced the prices for its bike and rickshaw rides.

One of the most popular ride-hailing services in the region, Careem, has slashed its prices to make rides more affordable for everyone.

The company has announced discounted fares for its riders of Careem BIKE and TEZZ. The per kilometer rate and per minute charge have been updated for bike and rickshaw rides.

Careem previously increased the fares as a result of increased fuel prices, however, the reduced fares for the cheaper ride options are a positive sign for the general public and commuters.

You can travel first 5 kilometers for as low as Rs 49 on Careem Bike. Additional charges, along with base fare for Careem BIKE, go as follows;

For example, according to the latest Careem fare calculator, the estimated cost from Peshawar More, Islamabad to Faizabad, Islamabad with Careem BIKE will be Rs 74.

If you prefer a rickshaw over a bike, you can avail the Careem TEZZ option. The riders can travel for the first five kilometers in Careem TEZZ for Rs 60 only. Apart from this fare, additional charges on the ride go like this;

The estimated fare for Careem TEZZ from Peshawar More to Faizabad is Rs 138. If you are on the web, you can use this link to calculate estimated fares for any location and all Careem rides.

If you want to use Careem on a phone, you can download the Careem app on Android or iOS and check the fares in the app.

Careem has reduced prices to gain a competitive edge over its biggest competitor in the country, Uber. Furthermore, the company is also looking to make Careem bike and rickshaw rides more popular. People traveling to crowded areas with dense traffic are benefiting the most from Careem bike and rickshaw services. Let’s hope the discount stays for good.