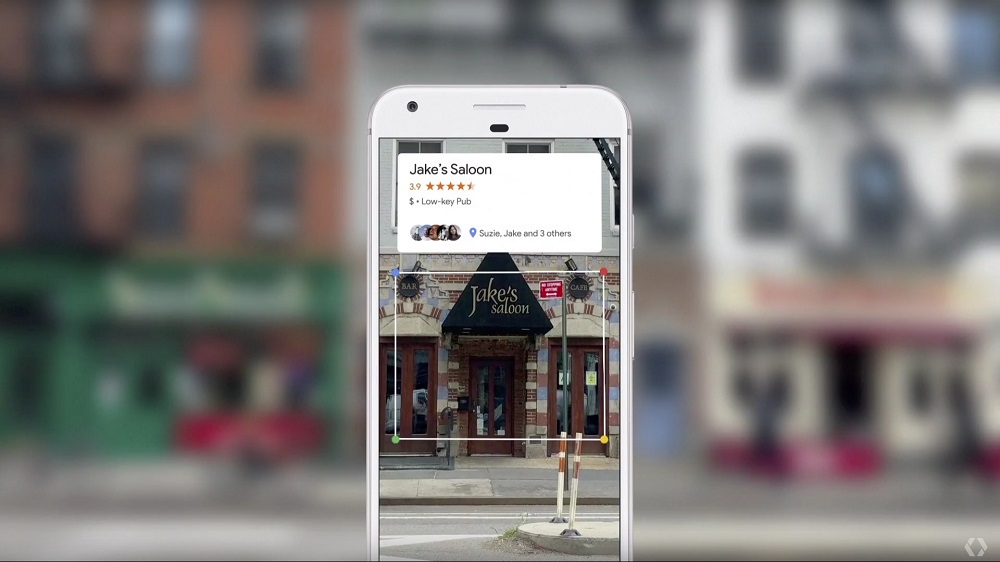 Google’s AR focused Lens app is now available for non-pixel phones. The app incorporates a lot of AI-like features and will be available for iOS at a later date.

If you have the Google Photos app (and a flagship Android phone), you’re in line to get some cool AR features soon. Google has started the general rollout of its Lens application, which will bring AR-focused features to a larger audience than before.

With the new feature, users will be able to scan their photos to highlight details (like text or certain food items and products) and search for them online.

First announced at the MWC, the feature was only available for the Pixel phones till now, but not anymore. While Google also mentioned its availability for iOS, the app hasn’t been released on the platform yet.

Users can bring up Google Lens via Google Photos. It has also been incorporated in the Assistant (for select phones), where it has a dedicated button on the bottom right. In iOS, it will be available in the Google Photos app only.

What Google Lens Can Do

The app does the usual stuff we expect, such as opening URL links, recognizing texts and landmarks, connecting to complicated Wi-Fi passwords, scanning barcodes, etc. However, it can also do more advanced stuff, such as scanning the room and telling what kind of furniture will fit there.

Today, the company is adding the ability to create contacts by scanning business cards, yet another nifty addition to its increasing bag of tricks.

In many ways, it is the spiritual successor to Google’s classic Goggles app, which had been abandoned quite some time ago.

In a recent post, Google unveiled the initial list of phones that will get the feature, and unexpectedly, the phones mostly include recent flagships:

aside from the Pixel phones, which already have the feature from the start.

So if your aging phone hasn’t received the update yet, patience is all you can have for now.