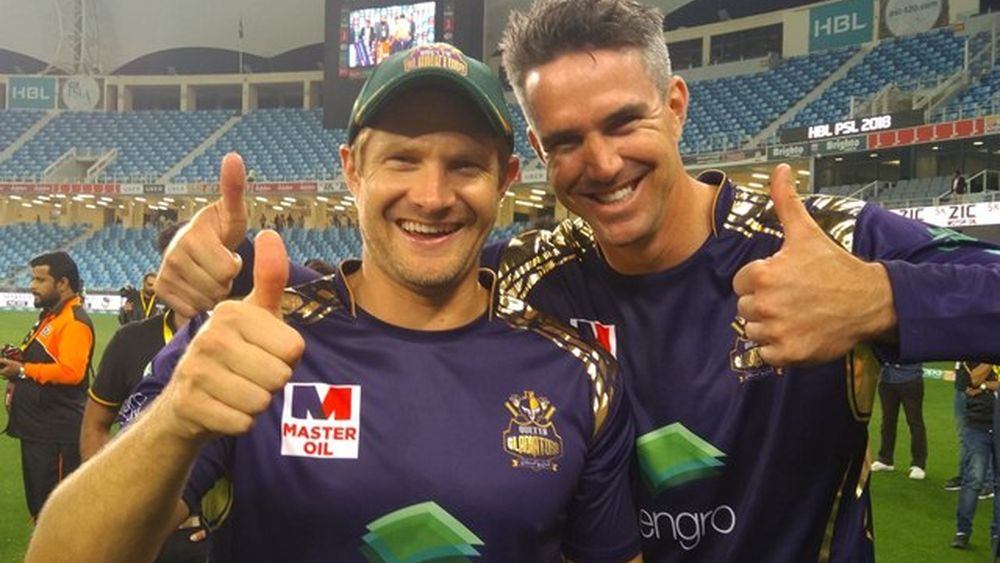 It was another very exciting day of T20 cricket as Islamabad United moved up the ranks in the points table by defeating Lahore Qalandars, who lost their 8th consecutive game, including two from the last PSL and six in PSL 2018.

Meanwhile, Quetta sprung back to their winning form like the previous years by completely outplaying Karachi Kings in batting, bowling and fielding.

A shift in the batting order by Brendon McCullum saw the PSL debutant Anton Devcich score an impressive half-century (62 from 42), which also helped Qalandars with a solid opening stand of 56.

A cameo from the captain ensured that his team had a decent total to defend. Faheem Ashraf was the pick of the bowlers, grabbing three wickets.

A target of 162, which is considered tough on Dubai wicket generally, proved to be a pretty easy one as Luke Ronchi’s firepower was hard to stop; the Kiwi batsman hammered 77 off just 41 balls to hand his team a victory.

Shadab’s promotion to number 3 helped him score a few runs as he blasted 3 sixes in his 32 runs.

It was veterans night out as Shane Watson and Kevin Pieterson made a mockery of the Kings’ star-studded and strong bowling unit with a devastating partnership of 86; Watson scored an unbeaten 90 while the Englishman raised his first half-century in this PSL.

When players like Watson and Pieterson get going, it’s hard to curb the flow of runs and that’s what happened as the duo hammered the bowlers all around the park taking the team to a massive total of 180 for 4.

Despite Afridi’s promotion to open the innings, Quetta bowlers never let Karachi get back into the game as they suffered regular blows.

Every move worked for Sarfaraz as each of his 6 bowlers picked a wicket as Quetta registered the largest margin of victory in PSL history in terms of runs.