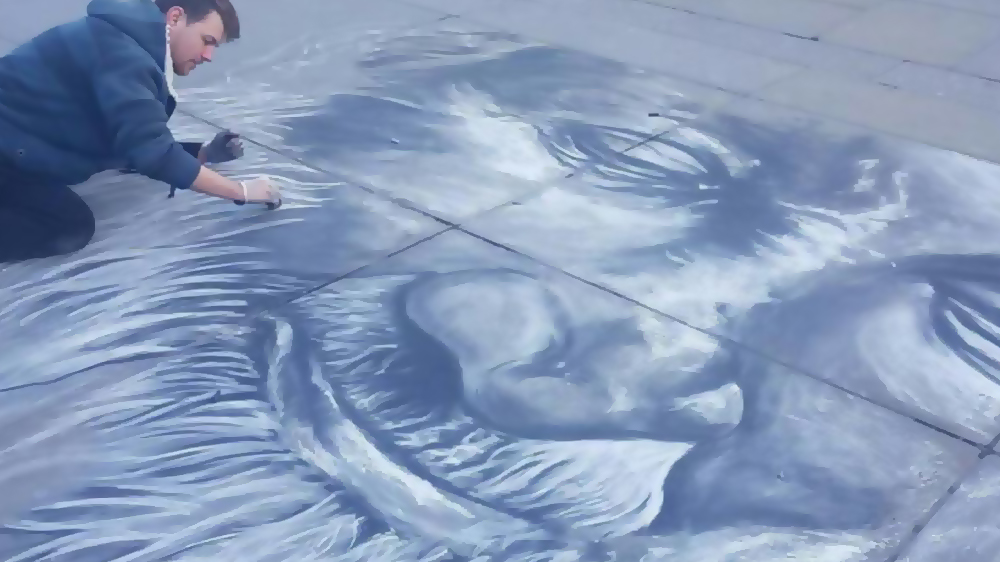 Abdul Sattar Edhi needs no introduction, given his status as one of the most widely recognized philanthropists in recent times. He founded the world’s biggest network of volunteer ambulances in Pakistan, a feat that is still mentioned in the Guinness Book of World Records, alongside his name.

He passed away on July 8, 2016, leaving behind millions of well-wishers that remember him for his selfless, courageous and care-giving spirit.

People still honor him, and they are not just limited to Pakistan. One young artist from London has gone a bit further, by drawing a mural that bears a life-like resemblance to the legendary philanthropist on the Trafalgar Square. 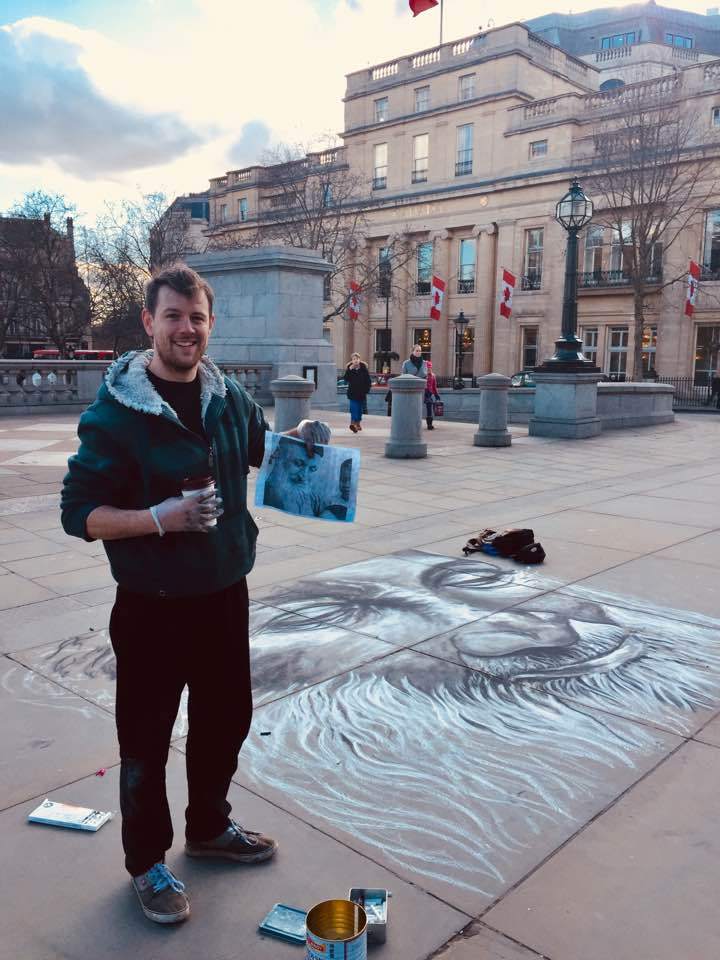 Daniel Swan is an admirer and follower of Abdul Sattar Edhi. 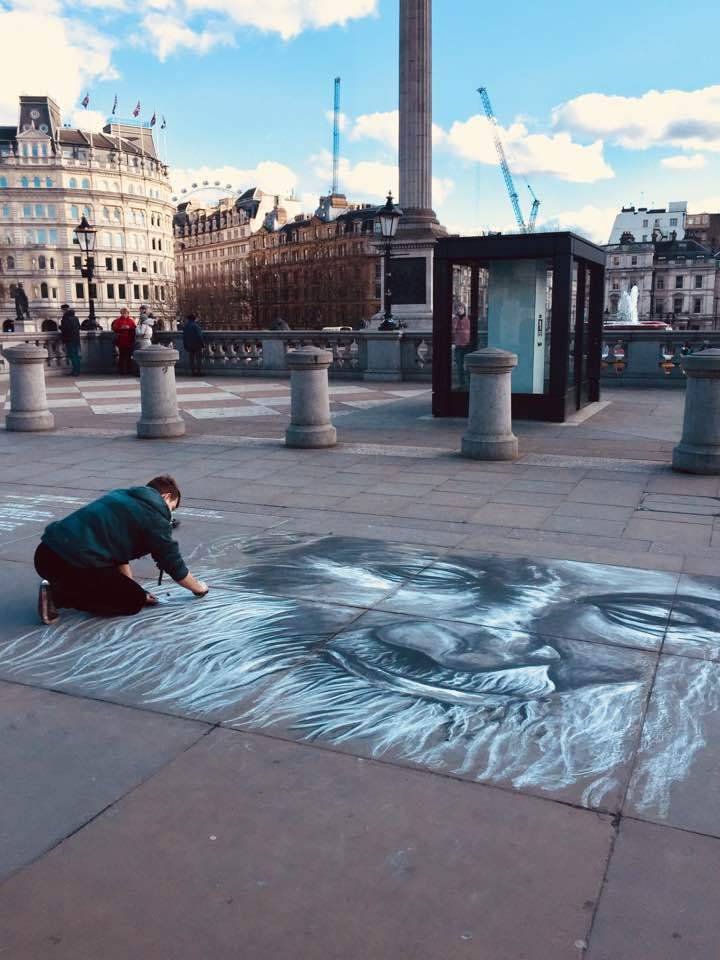 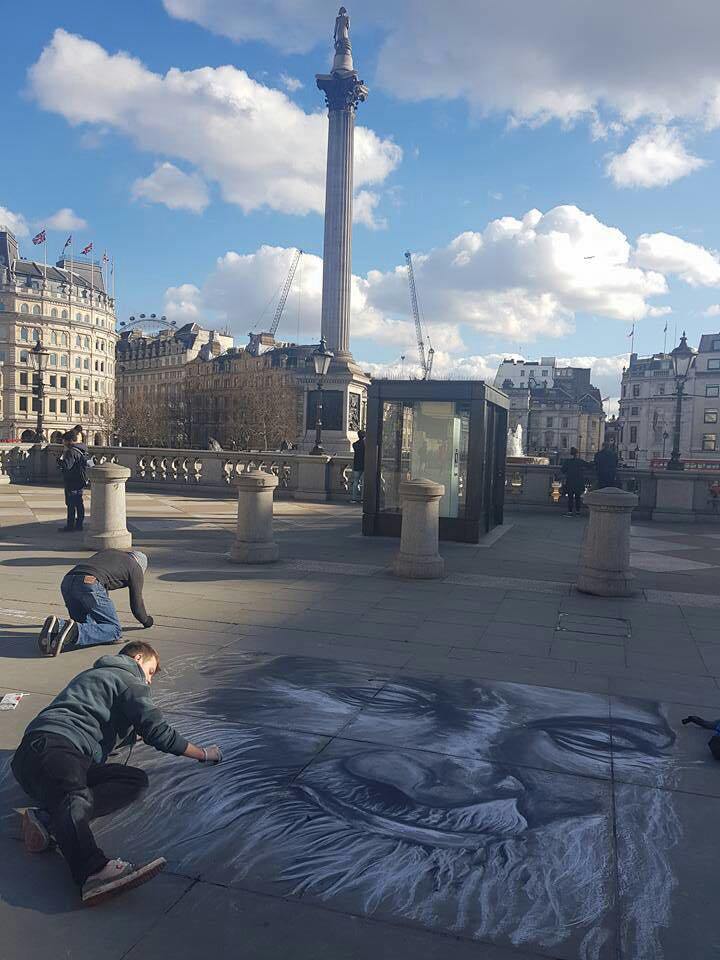 Interestingly Daniel Swan, before he turned to mural painting and philanthropy, had a good and cushy career in the United States of America. He used to travel a lot. On one of his journeys, he observed how prevalent poverty was in certain parts of the world. He vowed to do something about it. 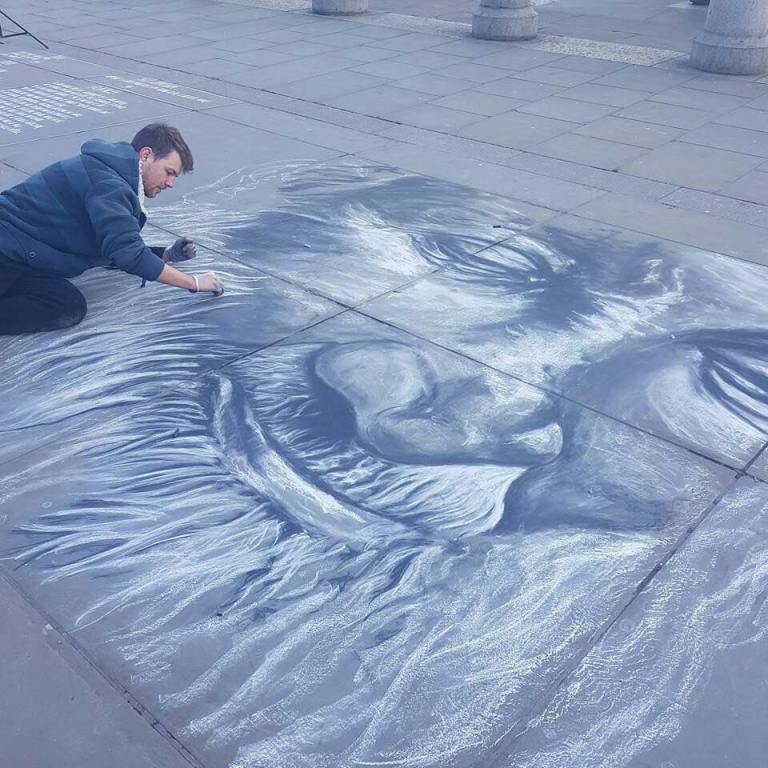 It was during one of these journeys that he learned about Abdul Sattar Edhi and his selfless devotion to serve humanity. 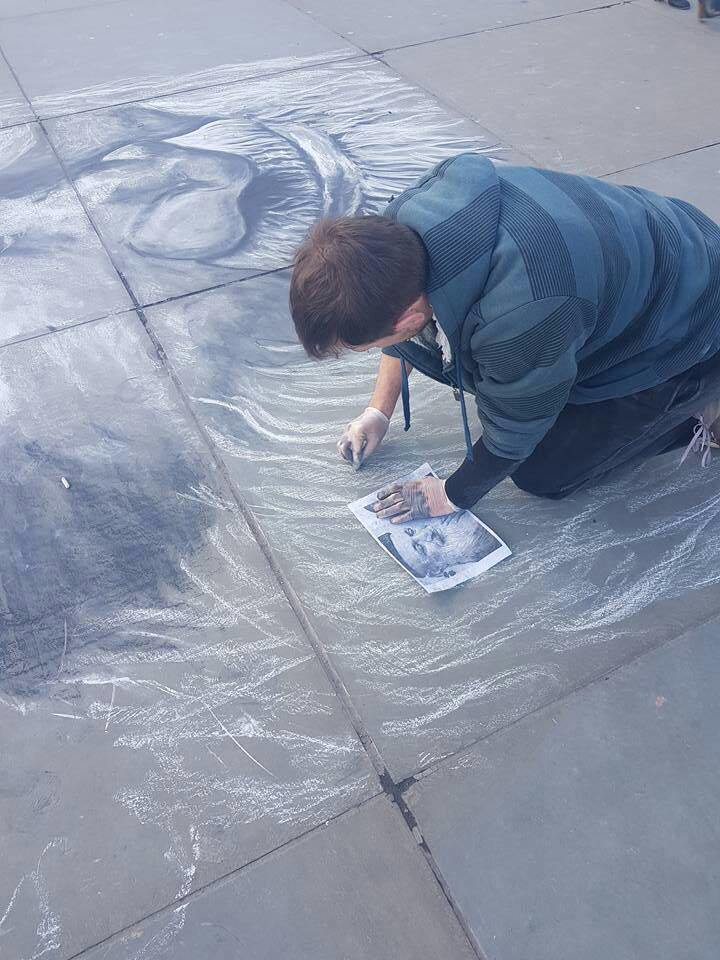 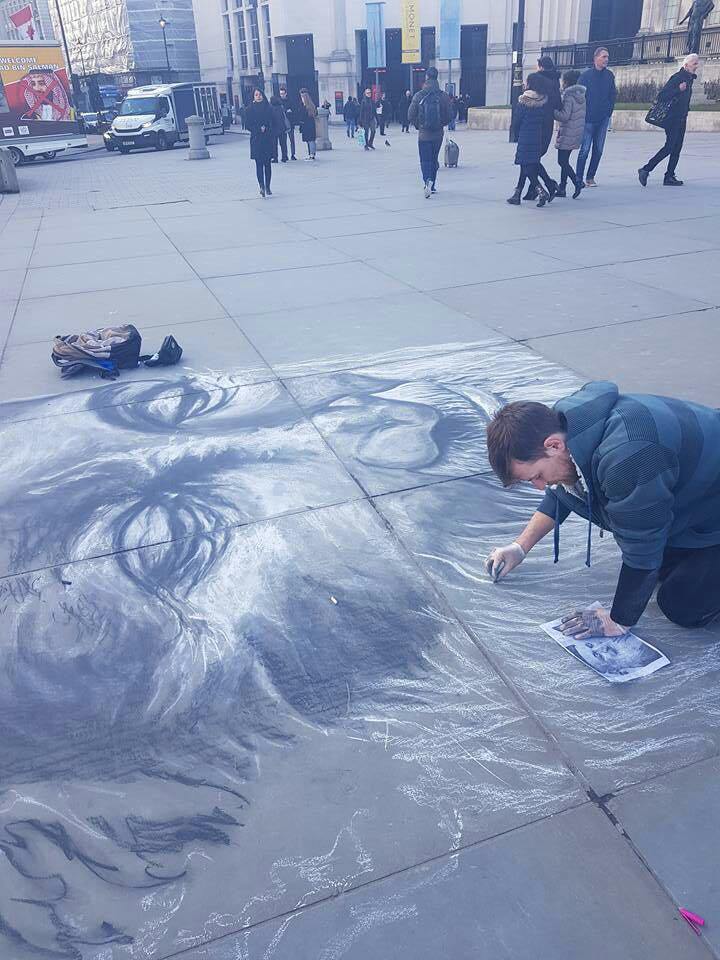 Inspired by Edhi’s example, David Swan decided to spend a major portion of his earnings on providing food and shelter to homeless people. It is truly heartwarming to see that even without his presence, Abdul Sattar Edhi continues to touch the hearts of people, inspiring them to become a better version of themselves by serving their fellow men and women.