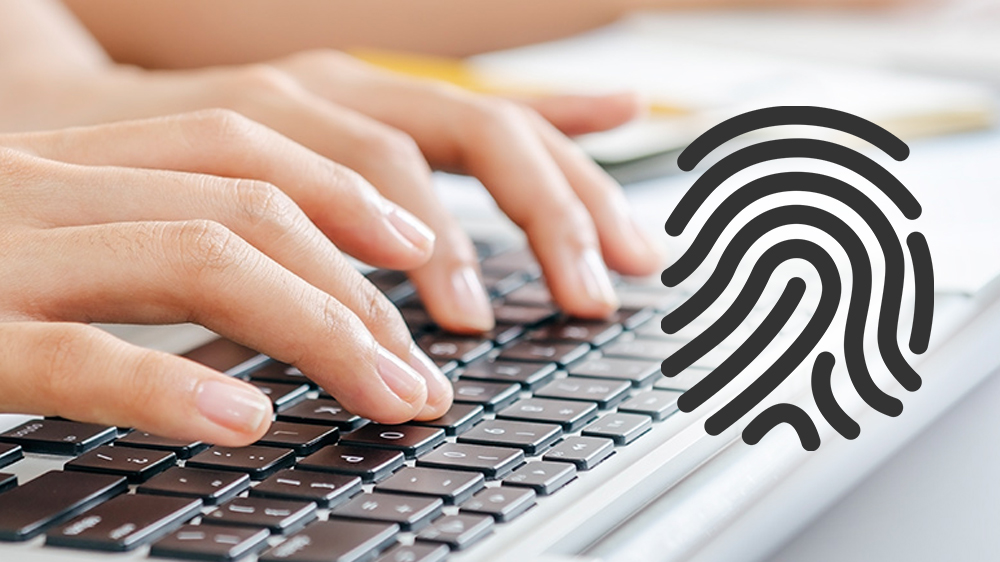 Who knew that typing habits are unique and can be used as a signature to verify your identity?

TypingDNA is a unique program which is able to recognize someone based on their typing habits.

The developers hope to replace two-factor authentication – a security feature used extensively by social networks and web pages which sends a unique digit (or alphabet) code to a phone to verify the user’s identity.

TypingDNA will allow users to easily log into their accounts by simply typing in their credentials in a window. It uses typing habits as a “signature” and analyzes the identity while the user types in their username and password.

The feature will still take some time before it becomes mainstream, however, it can be added into Chrome as an extension and works quite well with a handful of websites such as Gmail, Coinbase, and Amazon.

According to the developers, there are two key aspects which allow TypingDNA to distinguish between different people based on the way they type;

The system is easily able to tell two people apart, you can try it for yourself on the TypingDNA website. The system does fail sometimes if you type in an unusual speed or way for any reason, so it still needs improvement before being used extensively. If that happens, it just asks you to try typing your credentials again.

If you use Chrome, you can download the extension from here.