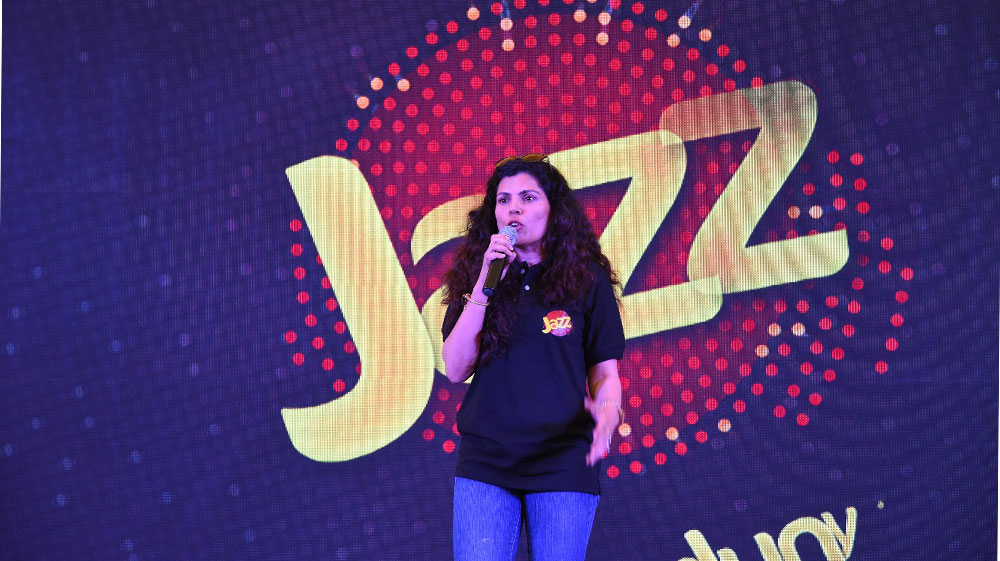 Aniqa Afzal Sandhu, currently the Chief Digital Officer at Jazz, has been appointed the VP, Global Operations, at VEON, we have confirmed with sources.

This marks the second time that a Pakistani has been appointed at a high-level position at VEON within a short span of time. Mrs. Aniqa’s appointment follows that of Mr. Aamir Ibrahim, the CEO of Jazz, who was just recently made the Head of Emerging Markets at VEON (Algeria, Pakistan and Bangladesh).

According to available details, Aniqa will be responsible for marketing the VEON platform and help them in their goals to achieve large-scale user engagement.

As part of her new position, she will be based in London and reporting to Christopher Schlaeffer, VEON’s Chief Digital Officer and a member of the Group Executive Committee of the company.

For the time being, she will be retaining her position at Jazz as Chief Digital Officer until a successor is appointed in her place.

Aniqa has been with Jazz for over 12 years. She has largely been credited with pulling off multiple, successful initiatives there as well as developing new business streams for the company.

Her key achievements include setting up of Mobilink Microfinance Bank. She also helped Jazz attain market leadership in mobile wallets with JazzCash.

She has also played a vital role in setting up National Incubation Center. She launched the company’s flagship acceleration program “Jazz Xlr8” and assisted with the recent launch of VEON in Pakistan as well.

Under Aniqa’s leadership, VEON achieved the 1 million app download mark in just 19 days of its official launch in Pakistan.